Deadlines.  Everyone has deadlines.  Deadlines can be fun, actually.  We've given ourselves a deadline each day.  Huh?  Yep, it's our goal to get the Morning Edition posted no later than 8 am.  Today was pretty "touch and go" as far as meeting our deadline.  We wrote this snippet at 7:45 am and then eyed all the stuff remaining to tidy up the Morning Edition below.  YIKES!  But we made it and the Edition was posted at 7:59 am sharp.

We feature a hot, up-and-coming Flagstaff film maker this morning--Travis Holt Hamilton.  You're going to be hearing more and more about Travis as the years roll by.  He already has some awesome work under his belt and he's set his sights on a lofty goal--The First Native American sit com...."Frybread."

Travis is attempting to parlay his fabulous success with his Frybread movie into a TV series and he's using Kickstarter to try to get it rolling.  We've put up a lot of information here about Travis and his awesome work.  We are excited to see his creativity progress to ever higher and newer places.  We know he's going to be a huge success in whatever he does and we're especially proud of him for showcasing Native Americans.

More Than Frybread: Twenty-two Native American frybread makers, representing all twenty-two federally recognized tribes in Arizona, convene in Flagstaff to compete for the first ever, first annual, state of Arizona Frybread Championship! The film takes a larger then life turn as four contestants (Tatanka Means, Teresa Choyguha, Dey & Nite and Camille Nighthorse) battle their way to compete for the title in the championship round. This is the frybread competition unlike any you have ever seen and the movie you can almost taste! [Rated PG. 90 mins.]

The last remnants of Saving Center, once a landmark in downtown Idaho Falls, were expected to be hauled away today.
Demolition work began Monday on the building located at 344 Memorial Drive, between Broadway and A Street. The building stood empty for years. Bob Everhart, executive director of the Idaho Falls Downtown Development Corp., said the demolition was expected to be completed today.
"It's pretty much down," Everhart said Tuesday. "They still have debris to deal with. But it looked like it was going exactly to plan."
Saving Center, which was a grocery store, opened in the mid-1940s. At one point, Everhart said, the grocery store shared the building with Melaleuca, which had an office there before moving. It closed its doors for good in 2008, citing soaring fuel costs and delivery charges, as well as competition from grocery store chains. Afterward, the lot provided paid parking spaces for downtown employees and residents. That ended Nov. 1, 2013, when it was announced the building would be torn down.
The demolition was necessary to make the property more attractive to prospective buyers, according to Jim Bell, an accountant for property owner Vern Kelsch.
In January 2008, the county assessor placed the value of the land at $196,000.
"The (building) was beyond the point of repair," Bell said. "The value, we ... think, is in the ground. There is nothing in the works (in terms of selling it). Right now, we're just focused on the demolition." 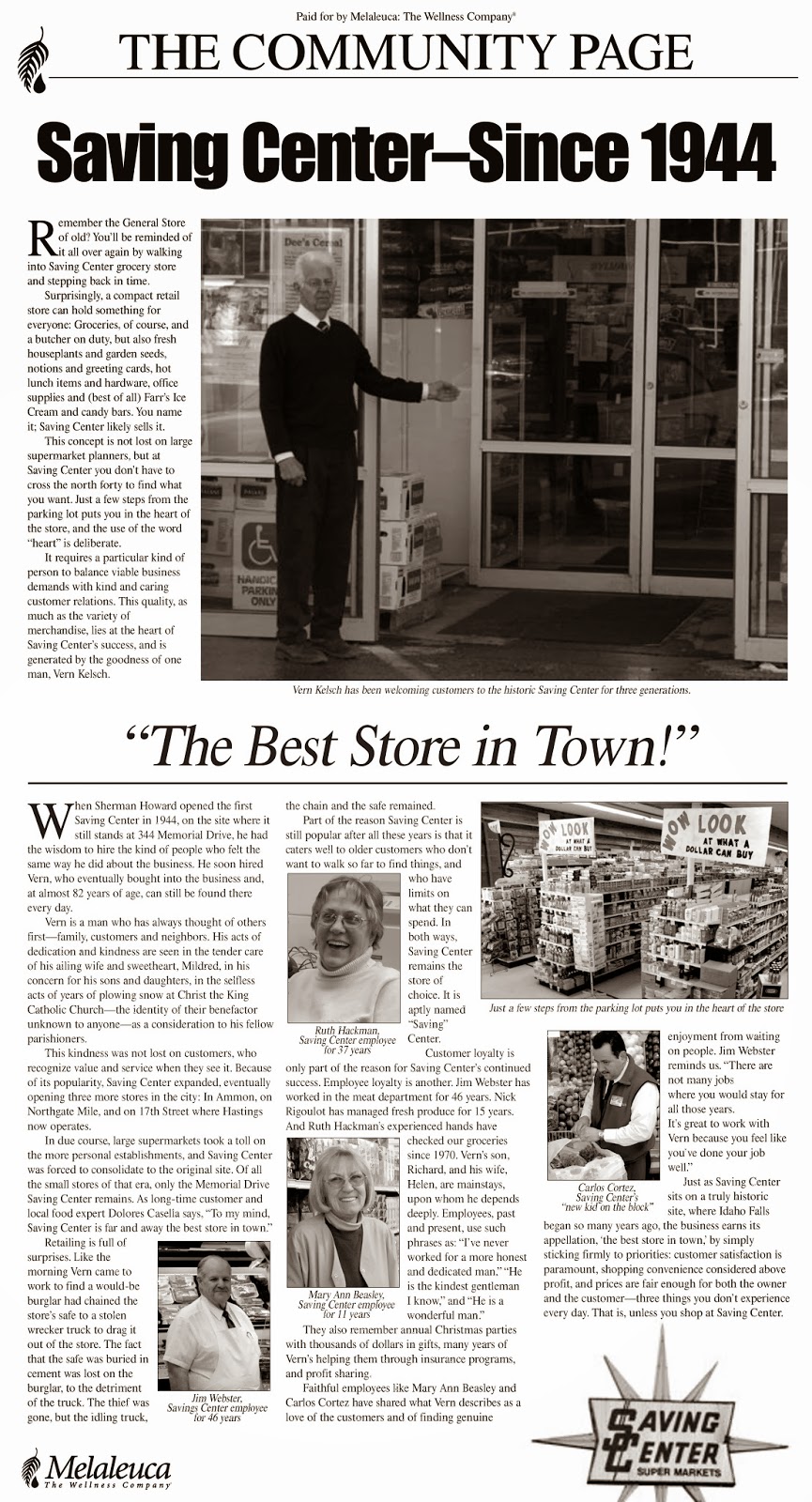 Below is a really cool comic book project. 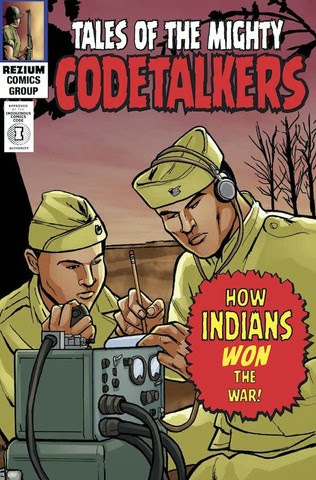