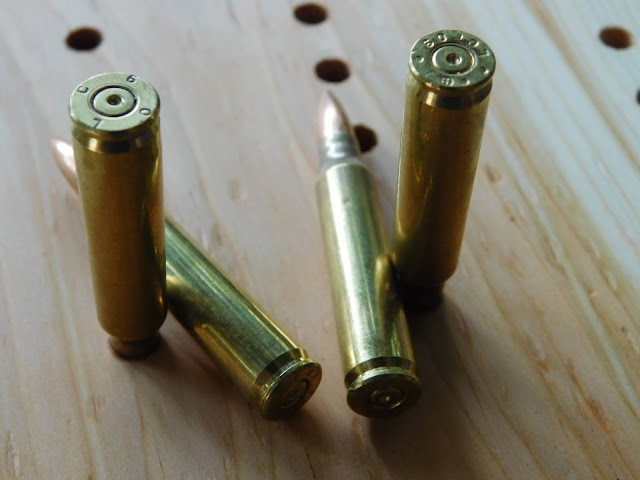 As many of our Dear Friends well know, we began building Big Cribbage Boards in early Summer 2021.  It has been a truly wonderful experience in every way. We have received fabulous support from our Dear Friends and total strangers, too.

The evening of September 8, we received a terse message from a Grand Ma in Boise, Idaho.  She simply said she wanted to buy a particular cribbage board and would pay full price for it plus shipping to Boise.

We dutifully began to find out who were were dealing with and why she wanted to buy one of our Bullet Boards.

She matter-of-factly told us that she had taught her Grand Son to play cribbage as a kid but he has since "forgot" and she wanted the board to help him relearn cribbage.  We accepted her statements at face value and proceeded to attempt to conclude the sale.

And that's when "The Rest Of The Story" poured forth.

It turns out that her Grand Son joined The U.S. Army and was sent to Afghanistan.  His troop carrier was hit by a roadside bomb and he suffered Traumatic Brain Injury.  He has made little progress over time and his Grand Ma had prayed for guidance to help him.

In one of her Prayers, she realized that a Cribbage Board might be able to resurrect some of his brain function.  When she saw my Facebook listing for my "bullet boards" she knew she had found her target, so to speak.

She fervently believes my Cribbage Board will be the ticket to reawakening her Grand Son's brain function.

I've heard of many uses of cribbage boards but never one like this.  I fervently hope and pray that Grand Ma is right and my board will work its magic on her Grand Son's brain.

Cribbage is a remarkable Game and has perhaps curative values we have not yet learned. 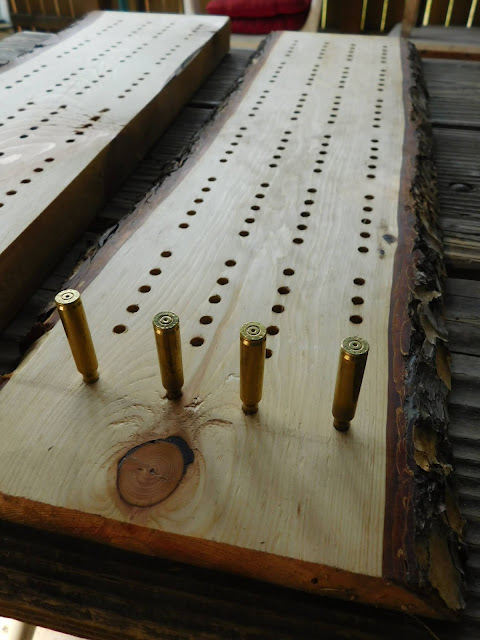 Posted by John Parsons at 8:00 PM No comments: