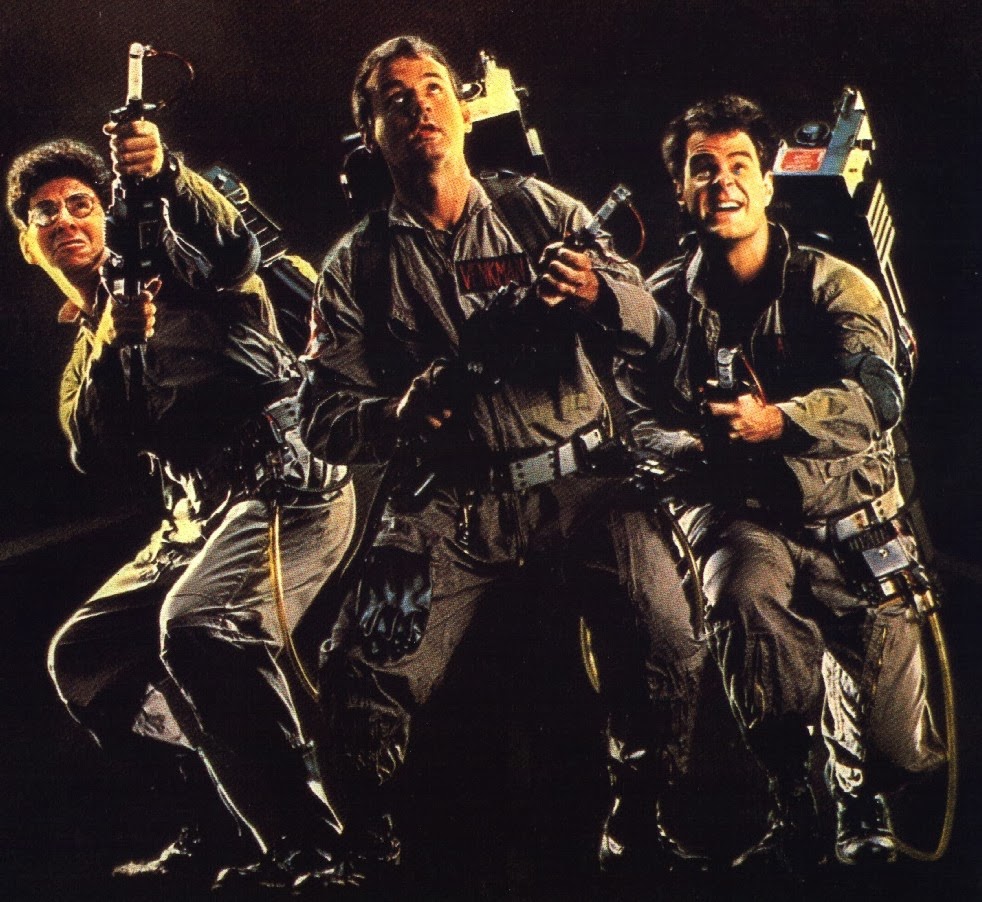 “Well, let’s say this Twinkie represents the normal amount of psychokinetic energy in the New York area. Based on this morning’s sample, it would be a Twinkie… thirty-five feet long, weighing approximately six hundred pounds.” 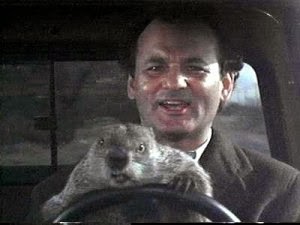 Chances are you may not have even noticed the news.  Harold Ramis died yesterday.   He was 69.  He was one of my last remaining living heroes.  The vast majority (like 99+%) of my heroes are now dead. Harold was elevated to Hero status for being the primary, driving force in creating my favorite movie of all time--Goundhog Day.  If not for Harold, Groundhog Day as we know it simply would never have existed.  It's far too long a story to tell you why Groundhog Day is my favorite movie.  I've studied the movie extensively and most especially the role that Ramis played in helping bring the movie to the screen.  Suffice to say, it simply wouldn't have turned out the way it did without the singular influence of a singular man.  Ramis has a long list of popular movies to his credit.  While most folks will never know his name, there are those of us who doted on The Works of Ramis.

You can find more obituaries and tributes than you can read online this morning.  Just Google his name and spend your day reading about him.  We have only three links here for you this morning:

An article from a columnist about their childhood infatuation with Ghostbusters:

A lengthy treatise on the "phil"osophical aspects of Groundhog Day:


Phil: (to the breakfast lady) Do you ever have déjà vu, Mrs. Lancaster?
Mrs. Lancaster: I don't think so, but I could check with the kitchen. 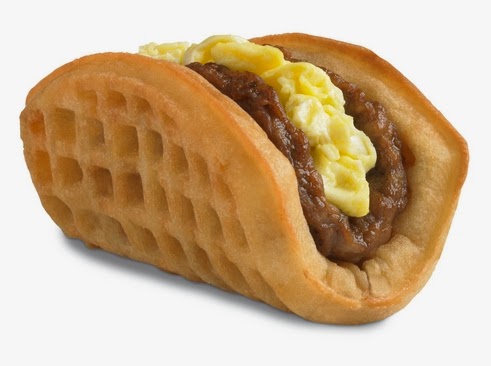 Speaking of kitchens, Taco Bell breakfasts are in the news today.  If you think the term "Taco Bell Breakfasts" is a classic oxymoron, you certainly aren't alone.  So, why did it wind up here on our Morning Edition?  Good question, Dear Readers, thanks for asking.  We were reading the story in our morning print newspaper and it contained this classic quote:

"Taco Bell's plans are to do breakfast with mostly portable items that its Millennial base can hold in one hand and cellphones in the other."

Imagine, if you will, the committee that designed this food working together in a corporate meeting room.
Imagine a Dilbert-style boss standing in front of a bunch of young people telling them their task that day was to figure out which foods worked best in one hand while talking on the cell phone in the other hand. 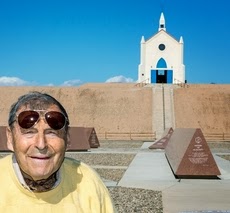 Finally, here for this Micro Morning Edition, we have an updated "Whazzup With Weather."  Stare at that 2.7 number right smack dab in the Heart of Arizona.  Feast your eyes and Spirit on that number 2.7.  Ah, the sheer Joy of it all.

Did you know that the classic song "Happy Days Are Here Again" is said  to be also associated with the Repeal of Prohibition in the early 1930's?  That's why perhaps it could/should/maybe oughta be the theme song of our exit from "Dry" conditions to incredibly welcome and wetter times ahead.  Let the good times flow!

And speaking of flow, here's a great packrafting video all you river runners are sure to enjoy:

http://youtu.be/4RDEUUb8ZCY
Posted by John Parsons at 7:51 AM