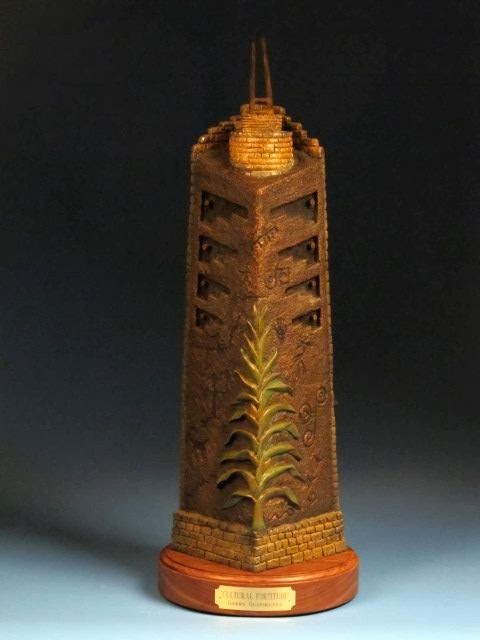 Renowned Rimrock Artist Gerry Quotskuyva was selected as a finalist for the Schnebly Hill Roundabout Art competition with his "Cultural Fortitude" Bronze.  We will all be able to vote online beginning sometime today, Tuesday, February 11th.  As of this morning, the link is not active but you will eventually be able to find it on this page: http://www.sedonaaz.gov/sedonacms/index.aspx?page=80

The City of Sedona news release about the finalists is here:

Gerry is a long-time, stalwart supporter of "Friends of The Well" (FOTW)  Here is his Facebook:

At the recent FOTW annual meeting Gerry offered to donate a Corn Maiden doll for FOTW to raffle off. Gerry placed the value at $900.   FTW President Kayo Parsons-Korn said, "Wow, what a gift! So the thought is to sell tickets at the V-V Festival and the  Spring Festival and then have the drawing Sunday the 30th at the Spring Festival. Since we don't have a physical place of business where we can sell tickets, we are also thinking about offering the tickets for sale at various group meetings in March. Gerry is almost finished with the piece and I will post pictures, dimensions, etc.  in an email and on our website and Facebook page."  Here's Gerry's website:

(Editor's Note:  We encourage all our readers to support Gerry by voting in the Sedona online opinion poll.) 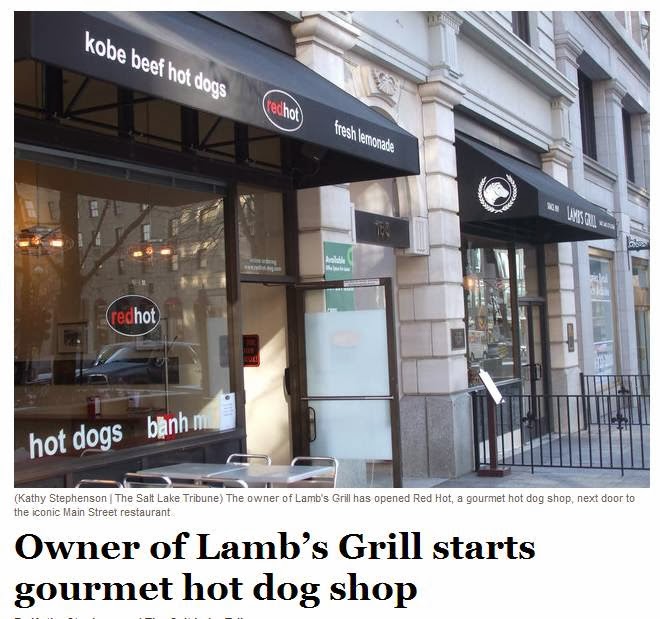 Somehow the words "gourmet hot dog" have always seemed like an oxymoron to us.  However, upon reading this little ditty from the Salt Lake Tribune we may have to reconsider our oxymoronish thoughts. 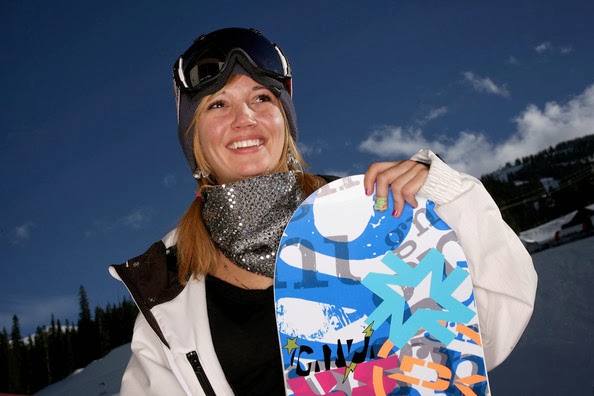 The success of this Idaho woman is a classic example of what can happen when parents get a child started skiing at the age of 3 and also happen to live near a world-class ski resort. 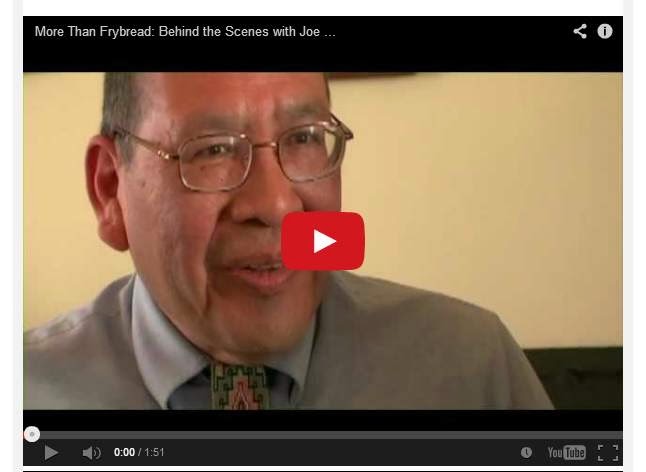 Recently, we features Travis Holt Hamilton here on the Morning Edition.  Well, Indian Country Today picked up the story, too, and it's featured on their front online page.  Congrats to Travis. 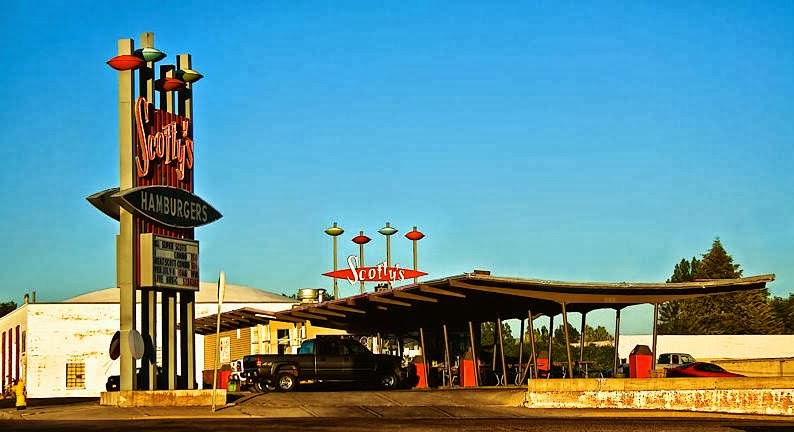 Finally from today's "Post-Register", a story about the 50th anniversary of the historic Idaho Falls Scotty's Drive Inn--truly a living piece of cultural and culinary nostalgia.

By RUTH BROWN
Trish Cromer grew up in Idaho Falls, but for the past 28 years has lived in Salt Lake City.

Whenever she returns to her hometown, however, Scotty's Drive Inn is one of her first stops.

"Every time I come back (to Scotty's) because the fries are my favorite," Cromer said.

Scotty's celebrates its 50th anniversary this year. The landmark restaurant opened Sept. 5, 1964. The same neon "Scotty's" sign that greeted customers back then still stands above the restaurant today.

To mark its 50th birthday, Scotty's will feature an item from its original menu each month. February's special item is the Hot Scott -- a quarter-pound burger with green chilies, salsa, pepper-jack cheese and lettuce on a bun.

"The food is the same as it was 50 years ago," owner Scott Lynch said. "One of the things we pride ourselves on is the food quality and using local, quality suppliers."

The restaurant uses Shelley-based Doug's Wholesale Meat, as well as Circle Valley Produce and Reed's Dairy, both based in Idaho Falls, as its principal food suppliers.

"If you want just any burger you can go anywhere," Lynch said. "But if you want good food, you come here."

"It's not just a regular fast-food place," Kopp said.

Scotty's slogan is "Home of the Best," and that's what customers have come to expect, Lynch said -- quality food that reminds them of a backyard barbecue.

Everything on the menu is cooked to order.

"A lot of what makes us popular is it's an old-school drive-in with a modern twist," Lynch said. "People like the sign with the neon lights and the building and the nostalgia that comes with it."

The fact that his name is Scott is "just a coincidence," he said.

Lynch said he first worked at the restaurant while he was in high school and college. When the previous owner, Scott Worton, wanted to sell in 2004, he sought out Lynch.

"It was a good opportunity and a good way to keep it local and in the community," Lynch said.