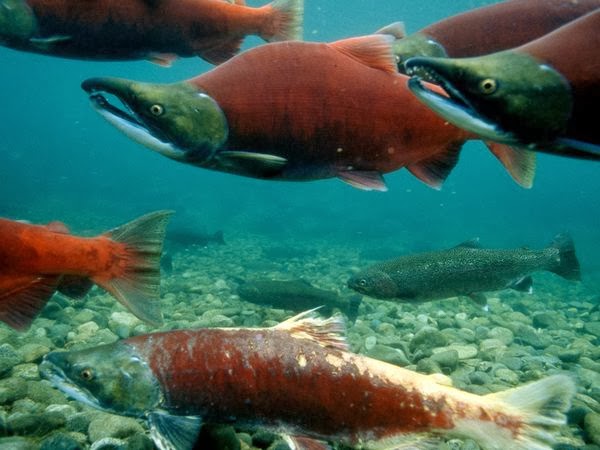 Anybody who lives anywhere near any of the rivers through which Anadromous fish migrate to the Pacific Ocean and back again, loves the sockeye salmon.  If all the Anadromous fish, the sockeye are arguably the most emblematic of all such creatures.  Idaho's love affair with the sockeye really knows no bounds.  Just ask anybody about Lonesome Larry and be prepared to get an earful.  So, here's an article from VOA News about how sockeye and possibly its other Anadromous cousins use the earth's magnetic field to find their way back home.  Awesome stuff to start a Monday Morning! 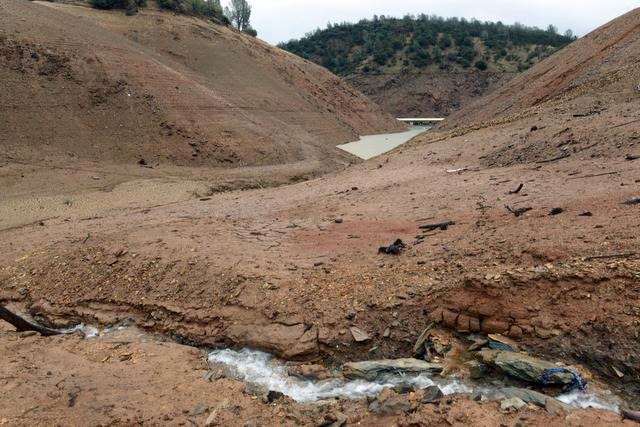 We check in on the Sac Bee once in awhile.  We figured they would have a decent rain recap article and indeed they did.  Here 'tis: 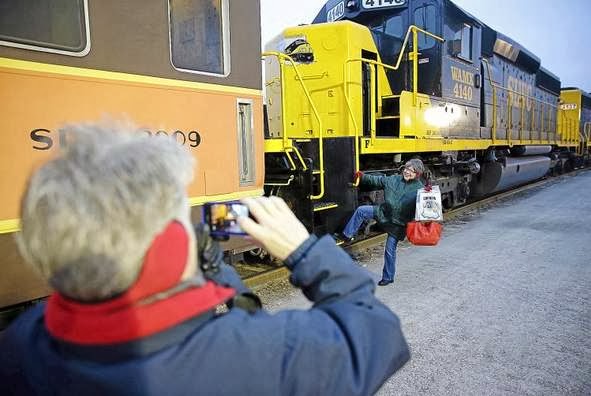 This article is posted specifically for Dear Friend and LBR Terry M. in Idaho Falls. However, it's interesting to one and all even if you are not a fan of trains such as Terry is.  We are hoping Terry has time to leave a sage and insightful comment about this article.  Terry?  The ball's in your court! 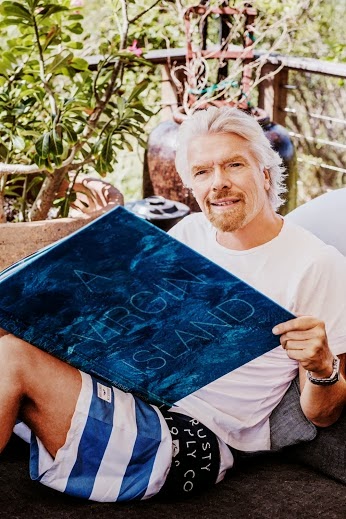 Maybe you haven't ever given Richard Branson much thought.  He's a fixture in the celebrity news cycle.  Richard to doing some really exciting stuff down in the Caribbean and we found this UK article fascinating.

Here's Branson's Wiki.  What an amazing career this guy has had...so far.  Somehow, we think his best is yet to come. 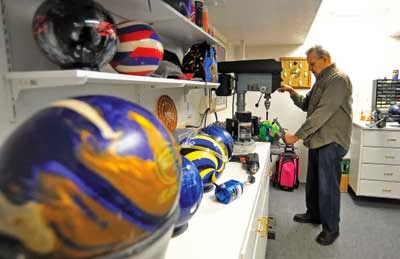 Most everyone knows I like to bowl but I am not at all good at it.  My goal is to someday to get a 150 average but I am far, far away this year in the 120 average range.  Most of you will find this article exceedingly boring but it sure got my ball rolling this morning.  And there's a quote in the article that we highlight here specifically for Dear Facebook Friend and LBR, Nanette S.C.  This almost qualifies are scientific poetry, eh, Nanette?

"If one is to strive toward mastery of the theory of what we as an industry know as weights," Lichstein writes, "one must simply be well versed in three-dimensional physics, gravity, angular momentum and velocity, coefficients of kinetic energy, rotational motion, first and second degree polynomials, integral and differential calculus, and have an understanding of the practical application of both the gyroscope and the accelerometer. 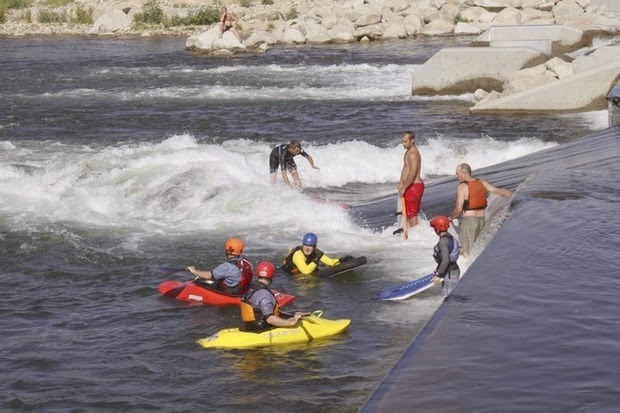 Well, well, well..what should be find in this morning Idaho Stateman?  Why a fine and dandy article about the city's awesome manmade wave park.  Here 'tis: 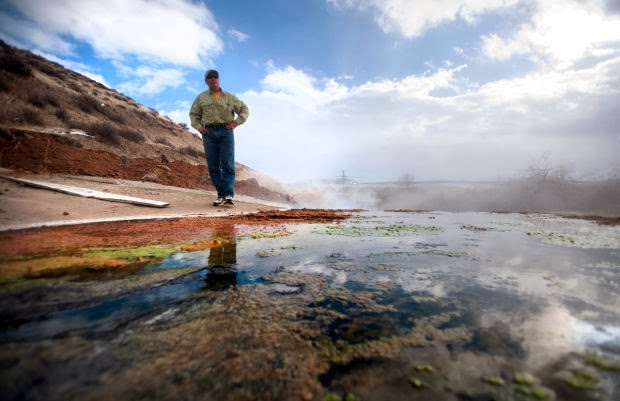 Also in the Idaho Statesman, we couldn't help noticing an AP story about a guy who's real excited about his hot springs.  Actually, the Twin Falls newspaper has a better article with more photos so it is linked first.  The Statesman article is linked second. 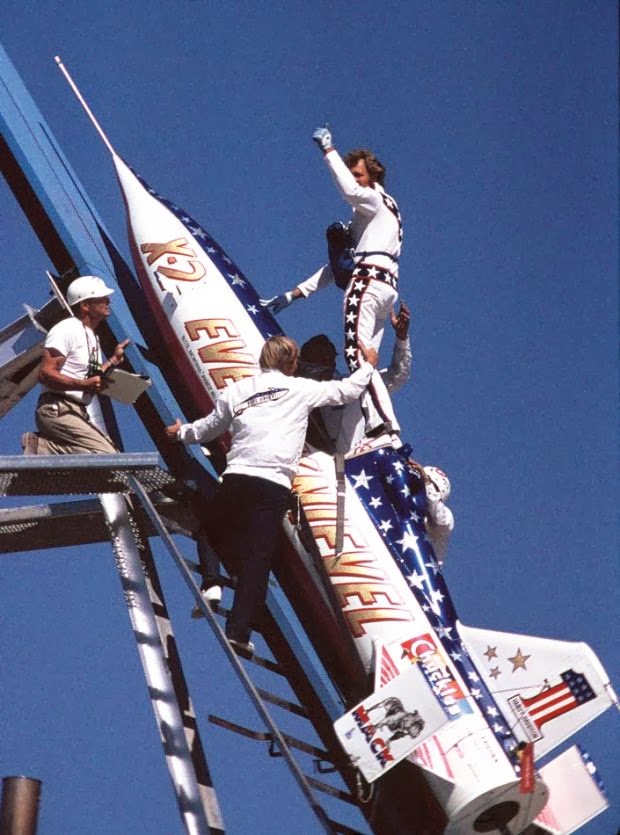 Naturally, since we were visiting the Twin Falls newspaper, we also couldn't help noticing the latest about the relationship between the city and people who want to try to follow in Evel's footsteps.  Hum...maybe not footsteps...air steps?  We've been pretty close to the historic jump site.  If you're walking along the rim of the canyon there, you can miss the earthen mound.  It's sort of like a prehistoric mound, only different.

And, if you have a LOT of time on your hands this Monday morning, here's Evel's Wiki: 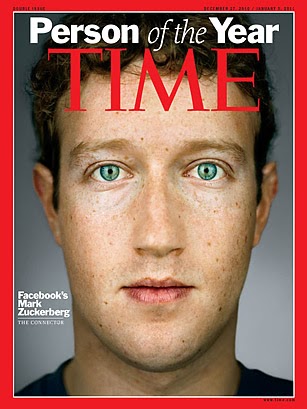 Finally, we bring you a Facebook article from VOA News.  Facebook is 10 years old now.  Zuckerberg (above) started it when he was maybe 19 years old, you know, like a teenager.  As of this morning, the company is worth a market capitalization of 163 billion dollars.  That's with a "B."  One of very Dear Friends posed a question last night on their Facebook:

"I'm wondering if there are any studies regarding the emotional upheaval generated from perusing facebook on a regular basis. In the space of 5 minutes you can read the most heartwarming life affirming story followed by the most crushingly sickening or depressing one. You can celebrate the birth of a friend's child and mourn the loss of another friend's parent. This type of emotional rollercoaster just did not happen in one day for most people before the advent of social media. I would be so fascinated to know the effects that this has on us a society."

And so it was propitious timing that brought this VOA News article to our attention not long after we read the above commentary.

Below is the Time Magazine link where we Zuckerberg's photo:

And, thus, our Monday Morning Edition comes to an end.  We managed to get this one posted well before our self-imposed 8 am deadline.  In fact, it appears it was a full seven minutes before the deadline.  Have a Most Merry Monday and Thanks for reading.  jp
Posted by John Parsons at 7:53 AM

Thoughtful and insightful comments? hmmmm.
From reading the article it looks like a nice try but 30 mph seems ridiculously slow.
Having never been to Oklahoma, my impression is that the state is flat and barren and should provide a direct fast shot between point A and point B.
As one of the comments on the newspaper site says, "it's more of a novelty than anything else." It certainly isn't high speed rail like Japan and Europe. On the other hand it's better than nothing.
Rail travel opened the West but government subsidies and giveaways for highway construction in the 1950's was the death knell. It's only been within the past 3 decades that people have come to realize that rails ability to move large number of people at a low cost is both practical and environmentally sound.
Although recent reports indicate we are driving fewer and fewer miles, whether we can give up our love affair with a car is probably not going to happen.