All in A Day's Karma 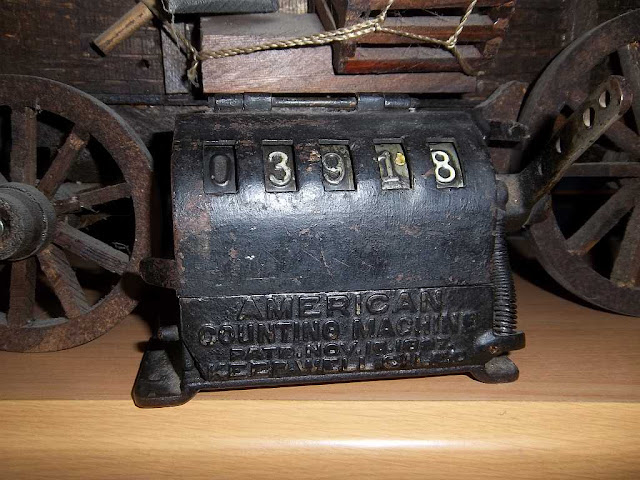 This blog author should be hauled off to Blog Jail for Blog Neglect.  This poor ol' blog has been kinda orphaned to The Salmon Thing.  We're putting huge amounts of time and energy into The Salmon Thing and this blog is clearly suffering as a result.  It's a trend that's likely to continue for awhile--The Salmon Thing is going to get all the attention for the remainder of the summer.  We will try to post up here but the bulk of our efforts will be directed to The Salmon Thing.  It's all in a day's karma, actually.

It's really interesting how the cycles of karma spin their web.  LBRs recalled we've mentioned how 40 years ago right now we were in the process of birthing a genuine, honest-to-gosh real tri-weekly newspaper in Zionsville, Indiana.  It's first issue rolled of the press on August 8, 1972.  Now, here we are 40 years later birthing a genuine, honest-to-gosh online newspaper for a RIVER, of all thing.  Forty years ago the idea of doing a newspaper for a river would have been science fiction at best or lunacy at worst.  Of course, online back then meant a squirrel on a power wire, as in "Look at him, the little bugger's on the line again."  Either that or it meant getting your clothes dried by Mother Nature.  "Get them clothes out on the line, will ya?"

Here's an interesting connection back to those days of yesterday.  After starting the little newspaper that sold for "One Red Cent" we went mano y mano with the established weekly newspaper for a full year before we ran the publisher out of business and out of town in the dark of a summer night in 1973.  We wound up buying The Times from the previous publisher who had sold it on contract to the flim-flam man. We then had the privilege of rifling through everything in his old building to get anything of value out of it as a part of oru purchase agreement.

I was rummaging around in the attic of the 100 year old building and found an antique press counter.  The Times has been founded in 1860 and one of its first stories was to report on Abraham Lincoln's whistle stop railroad visit through the village.  Anyway, The Times was printed on one of those old flat bed presses you see in museums these days.  Each time the giant flat bed would move another sheet of newsprint under the spinning print drum, the mechanical movement would make a spring-loaded metal arm come down and register one more copy of that particular issue of the newspaper.

This particular press county was made by the American Counting Machine and was patented in 1897 so it was a very new-fangled gizmo for the late 19th Century.  We have kept this counter close-at-hand for the past 39 years and it's essentially the last vestige of personal history from that pivotal time in our life.

A few weeks ago, the light bulb went off and we started using the old press counter to show the current number of page views for our new online newspaper.  It will be precisely two months tomorrow since we started this new phase of newspaper karma.  Ironically, we will hit the total of 4,000 page views today.  Frankly, we couldn't possibly have dreamed that The Salmon Thing would be as popular as it has turned out to be.  It's so eerily similar to those events of 1972.

And get, this, 1972 was a watershed year, not just for Watergate and all that stuff but August 22, 1972 was the date of creation of the Sawtooth National Recreation Area. (SNRA).  Of course, DR & LBRs know that if it wasn't for the SNRA, we wouldn't be living in Idaho right now.  And, get this, the Congress passed a law in 1972 that legalized volunteering for the US Forest Service.  Prior to 1972, it was illegal to volunteer for Smokie. Amazing, but true--against the law of the land.  Well, so, think about it--1972 started everything that has brought us to this point and here we are going at it again 40 years later.  It's pretty amazing how all that karma stuff works. 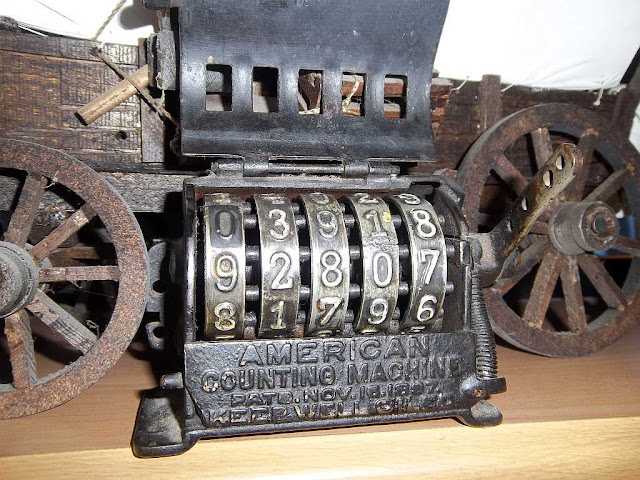 Amazing how the wheels of karma keep on spinning ...