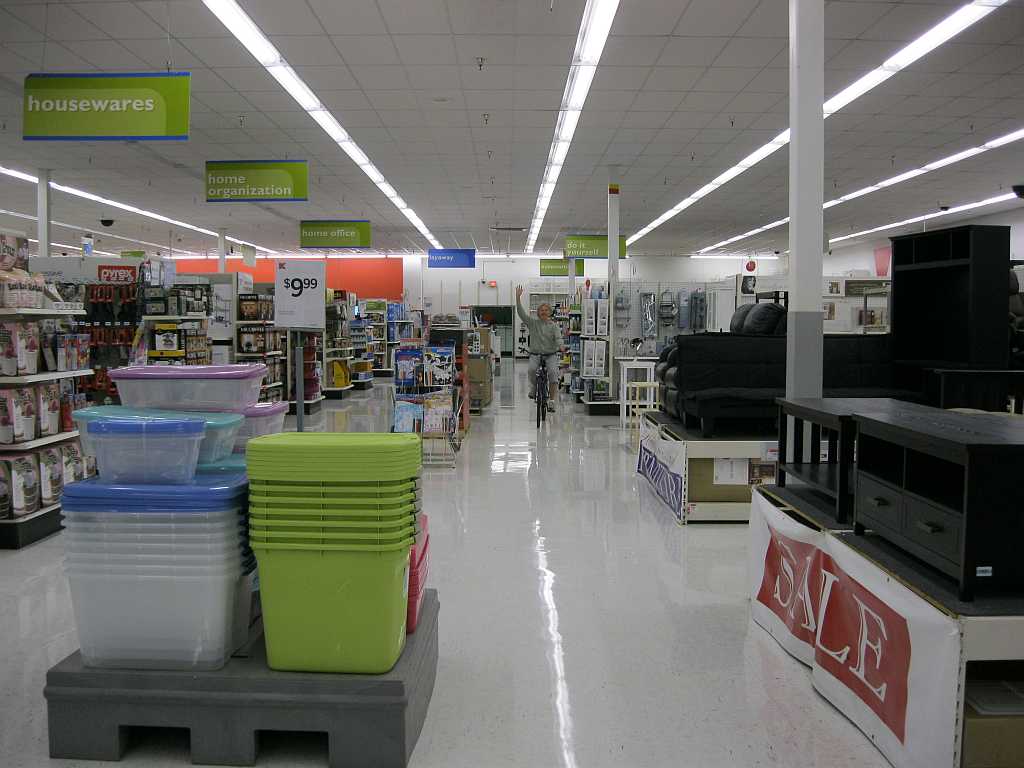 We enjoyed a real nice two hour bicycle ride along the Greenbelt over to Bella Vita in Snake River Landing.  That's one sweet little coffee house there--we love it.  We hung out there reading the Idaho falls Magazine and sipping a couple cups of coffee.  It was a delightful bike ride along the river and back and forth through the deserted downtown.  As we've said, there's NOBODY on the streets on Sunday morning.  It's like the Twilight Zone or something.  All of the city's tulips are up now and the streets are filled with bright spots of color.  The tree buds have finally begun to pop and some of the trees are even thinking about leafing out.

Susun is tiring of her bicycle and hopes to find one more comfortable.  Since we basically only ride on flat paved surfaces, we probably going to buy a nice aluminum frame Mongoose out at K-Mart for a hundred bucks.  That ought to keep her in a mood to continue our Sunday cycling jaunts.  At this point in our lives, if all we ever do on a bicycle is ride every Sunday downtown and then ride once a year over in the Tetons that would be fine with us.  (Yep, she liked the bike--took it for a spin around the store.  You should have seen the clerks looking askance at her!  Oh, well, there was no customers in the store.  Who shops Kmart on a Monday morning?  Nobody except us.)

After a lot of thought about that pistol target shooting gig on Saturday, I threw caution to the wind and decided to set up my own targeting system.  I spent a little less than what the club dues would have been ($32.50) and came up with a really spiffy target set up.  We will be describing it soon on our hobby blog.  Houn' Dawg and I will be going out soon to test these targets at some spot he knows at the edge of the Hell's Half Acre lava flow west of the city.  As long as "pistol target shooting" is officially on my hobby list, I'm gonna give it the good ol' college try to make the most of whatever situation we have here at our Idahome.
By the end of the day everything was totally finished and now all we have to do is await a good time to get together and go pistol target shooting.

Susun processed photos and generally had a lazy day all day, rising now and then to putter with plants.
We're off this morning to go down to the semi-annual EICAP All Staff Meeting at the Red Lion.  What? WHY?  Well, Miss Debby's retirement party looms on Friday so we need to rally as much help as possible for organizing her party Friday morning.  Since the staff meeting is mandatory (if you're not there you're fired) everyone I need to help will be milling around before the meeting starts at 8 am.  I can get in and get out in a flash--even though it's early, it's majorly time efficient to rally support for the party this morning.

PS--It was great seeing all my former co-workers.  Everyone agreed to help with Debby's party.  My-on-my, the Snake is HUGE over The Falls.  It's a 1,000 cfs higher than last week's peak and is running 25,200 cfs as I type this.  It's imposisble to convey the power of those falls when it is running this high.  It's simply amazing.  Click here to see the past 23 years of peak flow.  Note that 1997 is THE peak.  The highest we've seen it was a couple of years ago at 27,600.  Today it's only 100 cfs lower than last year's peak.  It's fairly certain it will run higher than 27,600 this year so we're in for a visual treat that doesn't come around very often according to the table of annual peak flows.  WOW!  Note alss from that table that the peak normally takes place in mid to late June.  Pretty amazing year we've got going here.  Viva La Niña!
Posted by John Parsons at 7:13 AM

I can't believe the deal dude didn't go to a local pawn shop for a bike. They often have great deals on good bikes, not the crap that Huffy sells. No bike mechanic worth his salt would have you buy a mongoose. They are pieces of crap typically.

Well, you're wrong this time, Spudboater. Sorry. It was worth every penny and more. We're happy to have it.