Two pictures in need of 1000 words 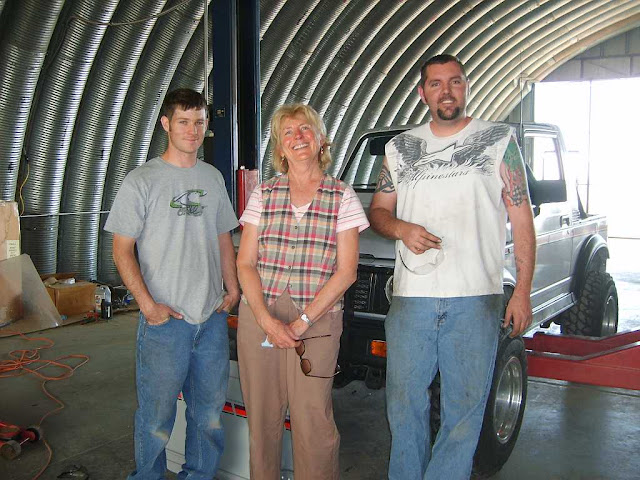 (This blog post title was written last night before we added the following text.) Thursday was supposed to be a total study day.  However, we spotted a Zuki Fever Deal on the Zuks of Arizona Forum.  Some guy had an aftermarket hardtop for $550.  New such hardtops now cost around $1200, give or take with shipping. In the Old Days, you could pick up such hardtops for a couple hundred dollars.  Not any more.  They are pricey and they sell F-A-S-T.  We started swapping emails and cell phone texts with the seller and pretty soon we set a time to show up at a mostly abandoned airstrip in High Lonesome Country.  We arrived over there just a few minutes after our 1:30 appt.  Good thing.  Some other Zuk Head was breathing heavily in the wings and told the seller if we were five minutes late to call him.  Just as Civil War General Stonewall Jackson once said, "He who gets there with the firstest and the mostest ususally wins."  And so it was yesterday.  We settled on a $500 price, dismounted the hardtop, loaded it up and skee-daddled back to 2nd Chance Ranch by 3 pm.
Above left is Sam and at right is the seller, Cory.  We met Sam at Myron's Place on February 6 when we bought a hood prop rod and spare wheel from him.  Meanwhile, Sam has convinced both his brother (not shown) and brother-in-law Cory to buy Zuks.  They have a great place to work on them there in that Old Area 51-style hanger near where the Orme Road meets Highway 169.  Susun can really light up a place and she certainly did so yesterday.  She was asking all kinds of questions and it was a lot of fun.  THANKS, SUSUN!

Meanwhile, on the way back home, we stopped off at the Camp Verde Basha's and made a point of checking out in Ken R's line.  LBR's know Ken from stories we've told about his long-running autobiographical project.  This was our first chance to capture Ken's image much to his protest.  However, we had him cornered there in the checkout line.  Ken got somebody else to man the register and dashed into his office.  He returned with a comb bound copy of all his writings.  You can tell Ken is a comedian just by looking at him in this photo, especially with the goofy tie.  Well, Ken writes like his smile looks.  His writing has you in stitches just about as soon as you complete reading the first sentence fragment.  He's absolutely hilarious.  We're gonna hafta figger out some way to get this guy's writing published to a wider audience.  Anyway, Ken is a bright beam of light in the world.  He is ALWAYS smiling.  I think his face is arranged in such a way that, even if he was in a bad mood, his face would still be physically smiling.  It's probably genetic.  But it works and it puts people in a good mood even if they don't want to be.

Believe it or not, I actually DID get in a lot of studying yesterday--certainly not the full 8 hours I had hoped but at least 5 hours overall.  My practice exam scored went solidly into the 90-percentile and I even notched a 100% perfect score.  I will be able to spend much more time studying today. I am feeling pretty good about my prep for the exam tomorrow but I certainly do not want to get over confident.  I must say I will be very glad when this Amateur Radio thing is behind me.

Have a great day & Cheers, jp  (Weekly stats are below Ken's photo.) 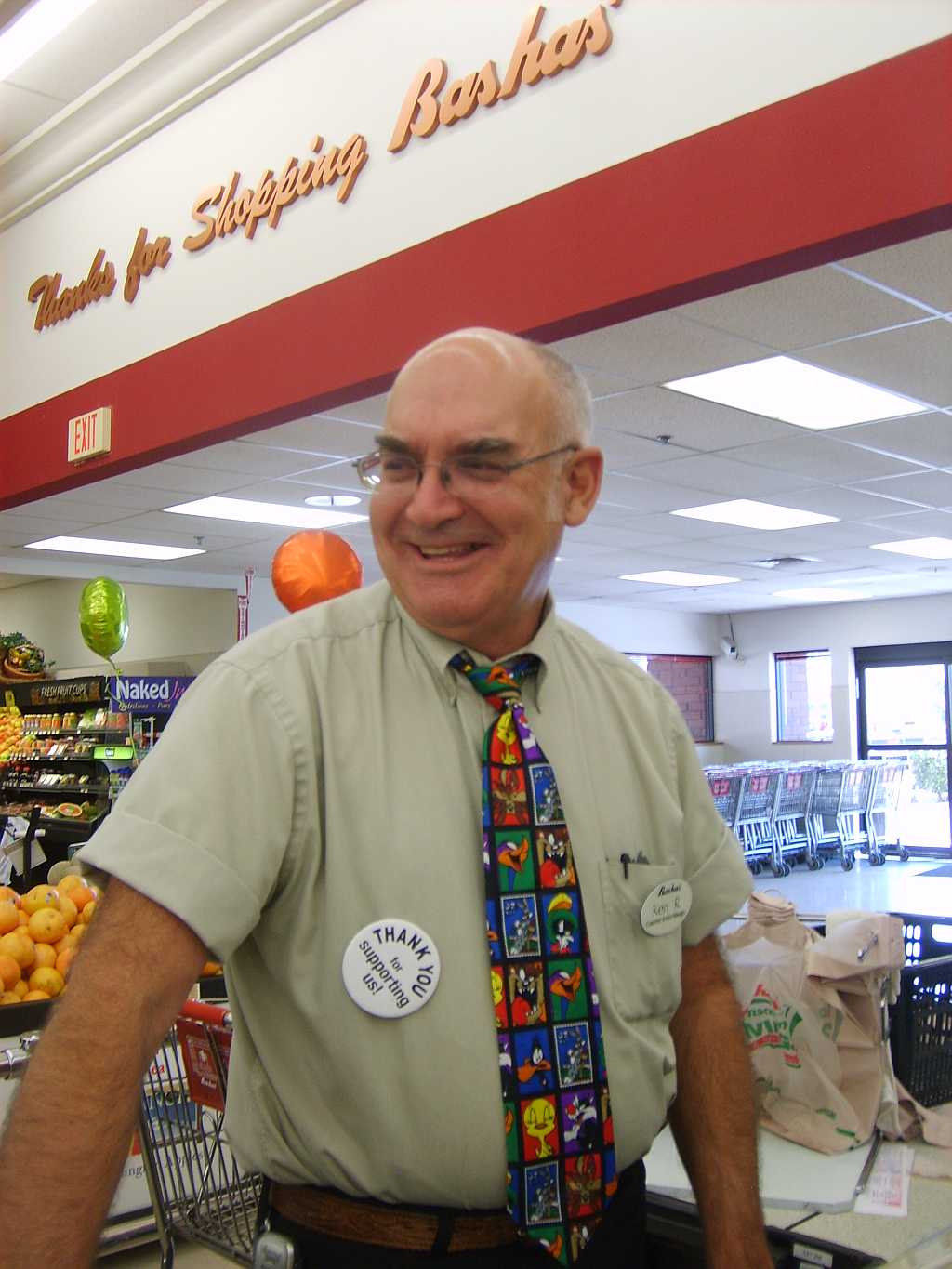