Not much blogging going on 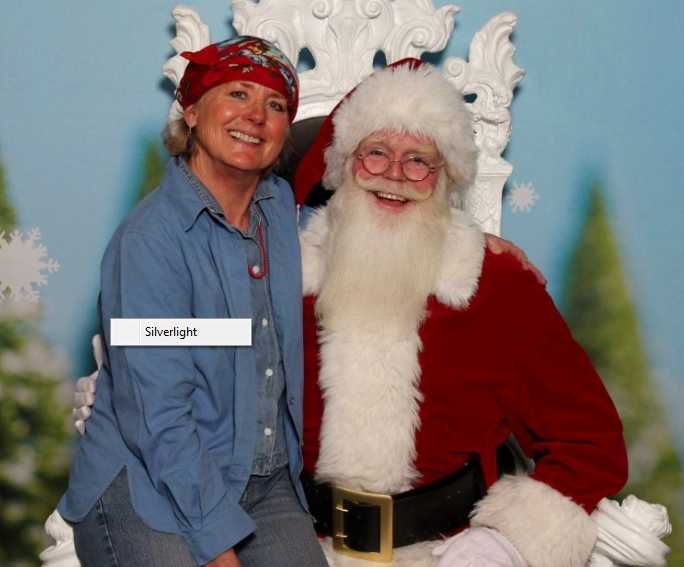 We haven't been blogging much lately.  Why?  Well, there's two reasons: A) There's not much going on and B) We're not too motivated.  We've been working on the door project every day and how much can we really write about something some incredibly mundane as that?  Meanwhile, we have a campfire and a Happy Hour.  I guess I really should put up some photos of Susun's San Diego trip.  Maybe we will do that this morning.

Actually, we did do something at the campfire last night worth blogging about.  The photo is below.  We'd planned on baked potatoes but our pantry stash had sprouted.  After we used a vegetable peeler to remove the sprouts, the taters were in no mood to be baked. We cut them in big chunks and added some oil, salt and pepper and decided to roast them under mesquite and juniper coals.  It's been forever since we roasted cut tater chunks.  It's SOOOO easy to destroy them this way.  If you're not careful, they will burn to a crisp on the bottom and not even be done on the top.  The key is watching the steam that forces its way out between the bottom and the lid.  There's a peculiar aspect to the steam that lets you know it's either too hot or not hot enough.  It's impossible to describe and I doubt it could even be captured in a YouTube video.  It's just something you learn after much trial and error.  You simply can't shovel on some coals and fuggetaboutit.  Anyway, Susun claimed they were the best potatoes I ever cooked.  That's high praise I'm not so sure I deserve, especially since I felt clueless as to trying to remember how to watch the steam and calculate the roasting time and the smell when they are done and so forth.

Our idyllic weather finally took a turn to the typical.  It's mid-40's outside now and raining.  It has to be snowing in Flagstaff.  It feels like we've had at least a quarter-inch of water fall from the sky and it's once again muddy outside.  Our last (and only) rain since we arrived was on my birthday November 21.  Frankly, it's great to have some cooler weather.  The hot spell that lasted seemingly forever was wearing thin.

Susun's going to visit her Sisters in Sedona today.  They are Beth, Gert and Rosa and they are all members of the so-called Swartwout Clan.  Susun's pretty much been adopted by this Family.  We will be seeing the entire Family Clan sometime near Christmas.  Susun will visit her other Sister Friend Betty at Sedona Winds today, too.  Me?  Well Mister Mundane had planned to buy and load some more campfire wood.  However, that's not gonna happen in the rain.  Sooo....who knows?

OK, whazzup with the Santa photo above?  Well, just prior to Susun setting forth for San Diego, we noticed a tiny blurb about Santa being in the Southwest Airlines boarding gates on the very day of her departure.  Sure enough, Susun got to talk to The Big Man himself and he even emailed her the nice photo.  It came via Microsoft's Silverlight, a program that insists on leaving its fingerprints on everything.  Anyway, Susun convinced Santa that she had been a Good Girl all year long and Santa told her she could have anything her heart desires.  Lucky Girl! 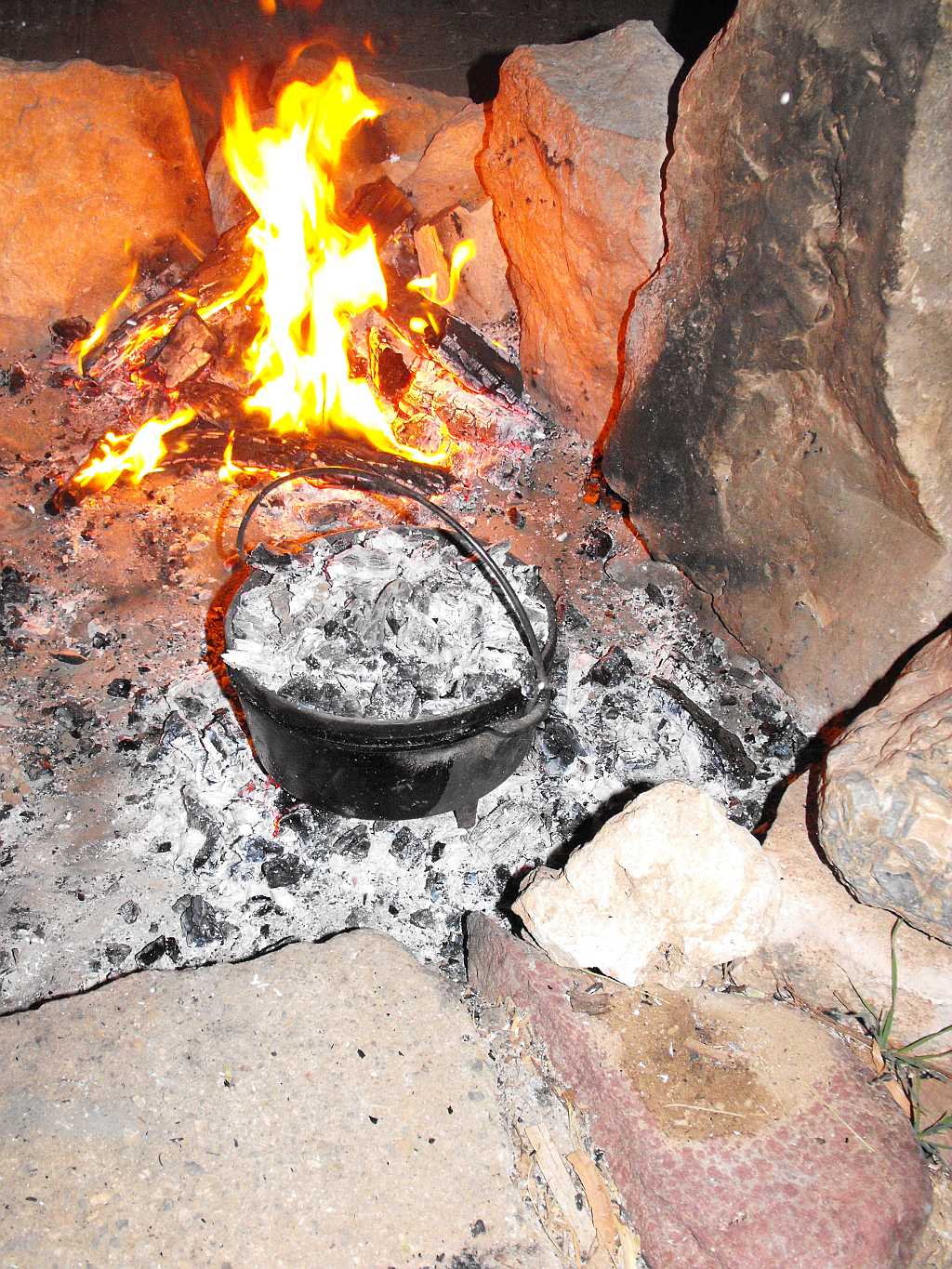