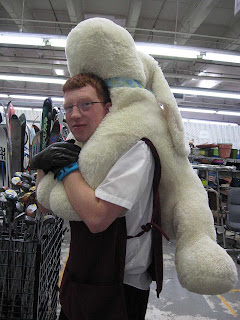 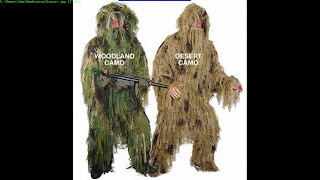 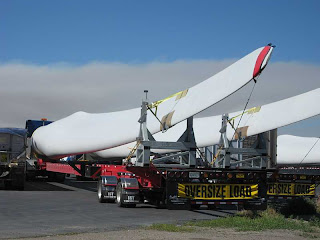 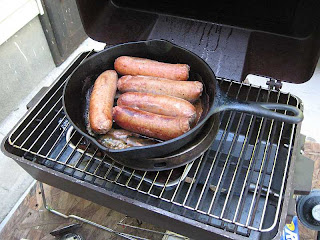 The blog post below describes the Big Fire out at The Site.  This blog post tie-toes through Tuesday's other "doings."  Most of the morning was spent online swapping emails, researching various topics, etc.  We spent a lot of time studying the prospects of the passage of the financial reform bill in Congress.  If it becomes law, that bill could have an almost immediate, direct positive financial windfall benefit for us personally.  It's a long story best told by email to anyone who's interested.

We also spent way too much time trying to figure out how to get from the Long Beach Airport to Oceanside, California via public transit.  Why?  Well, Allegiant Airlines will on October 8th initiate direct, nonstop flights from Idaho Falls to Long Beach for a mere $70 each way (plus fees, of course).  The Long Beach Airport is fairly close to Sarah's new home in Vista, CA.  The Oceanside Metrolink Terminal is a mere 9 miles from Sarah's home.  Unfortunately, taking a city bus from the Long Beach Airport to a Metrolink Terminal in either Anaheim, Buena Park or Fullerton is a convoluted nightmare and would take FAR longer than the actual flight itself!  Go figure.  But at least we learned a heck of a lot about SOCAL public transit!

We got a call from The Red Lion Hotel for more Greenbelt brochures and hot footed it out of here immediately to deliver them.  We love the Happy Faces when we deliver those brochures.  Since the wind was howling unmercifully yesterday, we tried to conduct most of our activities inside a building protected from the wind.   It was the kind of wind that seemed to peel your eyelids back into your head.

We checked our fave thrift stores once again and captured a great photo of one of the Deseret Industries Staff taking his dog for a walk!  We found a real nice, high quality, decorative wind sock for 75 cents.  We thought it fitting to have erected it on our windsock post the on a day of peak summer winds.  It sure is nice to see that colorful windsock outside this morning.

We then headed out to Idaho's largest Army Surplus Store on the outskirts of town.  Believe it or not, it's the very first time we've ever been there!  Click here for their website. Basically, it's a giant junk shop with a weird smell inside.  The building is maybe half the size of a Wal-Mart and it's filled helter-skelter with military castoffs of all types and descriptions.  Believe it or not, I couldn't find a single thing to buy and walked out empty handed.  Not even the $100 Ghilly Suits shown here appealed to me, although they did elicit a laugh from Susun.

A bonus of driving to the outskirts of the city was seeing the full smoke plume from the fire.  Geeze, it was so gi-normous!  Also, I happened upon a big shipment of wind turbine blades in a truck stop parking lot.  BP (I'm sure you've heard of them recently) is putting up a giant wind turbine farm on the ridgeline due east of the city.  The towers are giant and, as you can see, the blades themselves are pretty good sized, too.  It was fun to look at them up close and personal.  We'll talk more about wind farms later--we're running out of idle time this AM--Susun wants to go walking on the Greenbelt.

Finally, I messed with the Turco again last night.  This time, I figgered how to put a water filled pan full of hickory chips into the grill and I baked & smoked up some hot turkey sausages for dinner.  This little grill ROX!

Have a great day and Many Cheers!  jp
Posted by John Parsons at 8:45 AM