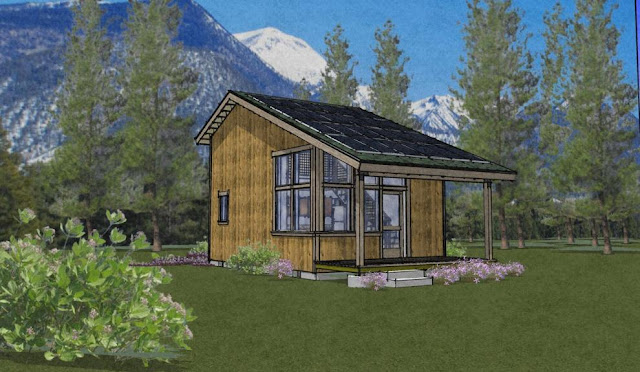 The median home price in February for Flagstaff was more than $600,000, according to local real estate estimates.

That kind of price makes it difficult -- or impossible -- for many families in the area, or for those wanting to move to Flagstaff, to purchase a home.

But Habitat for Humanity of Northern Arizona has a plan. They’re called “Starter Homes,” and the first two have been approved to be built on a city-owned parcel on the corner of O’Leary Street and Butler Avenue.

“To me, this is a really exciting opportunity to help a wider variety of families in our community,” said Kim Murdza, president of the HFHNA Board of Directors. “This gives us the potential to build more than our one or two homes annually -- which is especially needed in our current times.”

Eric Wolverton, executive director of HFHNA, said the concept of the starter home is to help young families get into the home-ownership game so they can begin to build enough wealth that they can either move up to a larger home as a family grows, or they can use that earned wealth for a business venture and more.

“We want to try to serve as many people as possible to get them into the American dream of home ownership,” Wolverton said. “We’re trying to allow people stay in Flag and to build wealth in Flag. We need affordable homes to function as a savings program to provide a hand up into conventional housing and lending.”

The concept of a starter home is this, Wolverton said: they are 400 square feet placed in partnership with the city or with other organizations that have land on which to build, with room for two adults and one child. HFHNA sells the home for $100,000 to an income-qualifying family. The family puts up a $1,000 down payment and pays $833 a month toward their principal with a mortgage that has 0% interest. Therefore, if the family is ready to leave after five years and wish to sell the home, they have amassed $50,000 in savings toward the purchase of a larger home -- which HFHNA keeps in a bank account ready for the family to “cash out.” 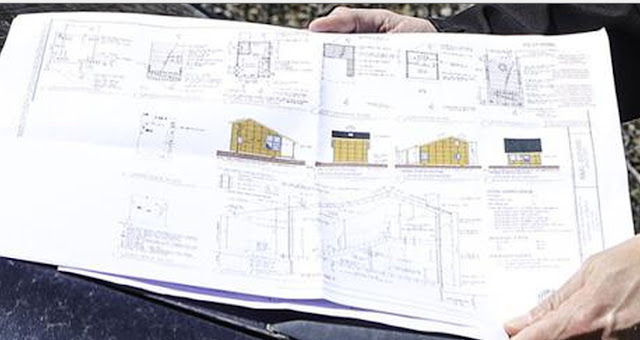 As part of the deal, the family must sell the home back to HFHNA so that the it may be sold to another family wishing to enter the homeownership game. The hope is to continually offer the same starter home repeatedly to new families entering the market -- a significant departure from building one home for one family.

Wolverton added that by the time a family has outgrown the start home model, it will have built up enough equity to afford to purchase a larger home in Flagstaff. The family must stay at least three years to build sufficient equity to ensure success.

Murdza acknowledged the concept is a departure from the HFHNA standard of building three- or four-bedroom homes for low-income families. HFHNA has built one or two such homes each year in partnership with city government, and there are more than 20 located throughout Flagstaff. Although HFHNA will continue to build homes of the standard model, the need has far outgrown such a standard.

Waco Habitat for Humanity gets $1 million from billionaire