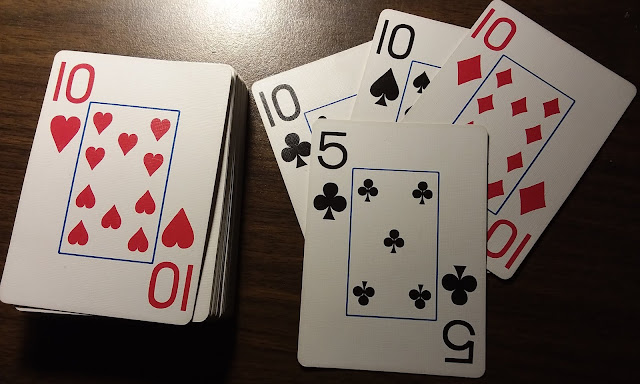 When I was a small child, January always seemed to be the longest month of the year.  IN fact, I often thought that January was The Definition of Eternity.  To me, if I survived January, I was fully good to go for the Whole Year.  Nothing compared to January.  Part of it was growing up in Tippecanoe County, Indiana, the most skyless, gray county in the Whole Known World in January. NOBODY beats Tippecanoe, not even all of North Dakota!  Not even Chicago and that's saying a LOT right there.

It just so happens that Tippecanoe County is in a Native American Vortex and that's why the Storm Troopers of the Era attacked the Indians in The Battle of Tippecanoe and then burned down their vortex town.  It's all about vortexes long before Sedona, but we digress.

Anyway, even since I was a little kid January has loomed large on my personal calendar.  Generally speaking, I live in annual fear of January because of primal lingering fears that it might truly last forever and maroon me in a sea of gray for the rest of All Time, including my life, of course

And so it is with Great Joy I can tell you I have survived January Twenty Twenty up until almost the last and fourth week.  Trust me, when you get into the final home stretch of the fourth week of January, you feel like a thoroughbred stretching for the final wire in the Indiana Derby!  Wait, wait, I meant the Kentucky Derby.

Just to know the last day of this infamous month is barely more than a week away lifts my spirits and brings Joy to my Heart.  Oh, YEA!!!

It's been a tedious, eternally long month this January of Twenty Twenty.  We won't go into all the details but, trust me, all these past 23 days have constantly reminded me of my childhood January trials and tribulations.

After Susun returned from The 4th Annual Women's March in Sedona last Sunday we talked.  She said her brother, Roger, had invited us to Mesa.  Cue rejoicing and wild cheers from the Fans.  So, we didn't waste a moment and packed up and headed south mid-day Monday. Remember that song, "Monday, Monday?"

"Monday, Monday, so good to me
Monday mornin', it was all I hoped it would be."

Oh, YEAH!  So, we saddled up and headed our horses to Mesa.  We spent three gloriously fun nights with Dear Nancy and Roger there in The Heart of Mesa, Arizona.  Mesa was settled way back before ESPN and eBay but that doesn't matter.  They do an OK job down there in Mesa, regardless of what's on their table.

We had so much fun on this trip, especially playing cribbage and especially since we won.  IN fact, we won so bad last light we got kicked out of town today with various "terms of endearment."  That's what four "10's" and a "5" will do to a guy.  Just kidding, of course, Roger!

We cruised back through Payson, a town named for an Illinois Senator who bribed rubes to name towns for him in exchange for a Post Office.  We had a lot of stops planned in Payson and actually made them all, including a visit with Dear Friend Gena.  Of course, our astute Friends already know we're on The Case (and cage) of The Flyin' Lion that fell to earth in Hellsgate in 1927.  We made a bunch of new Associates in Payson and then we proceeded on to Pine.

In Pine we studied pine...and juniper and mesquite and other woody stuff.  It was fun.  We got home to Second Chance Ranch at 5 PM and that's when it's scramble time.  You can look at the Western Horizon and well know how many minutes of tme you have to strut yer stuff before it fades (rapidly) to black.

Well, we did git 'er dun and now we're a tucked in here to our cozy straw bale house, just a plottin' and a plannin' how we can git ourselfs another four tens and a five!