Happy Thursday!  Our departure north is now only one week away. As our time shortens and our tasks loom, Morning Editions may be MIA now and then.  Also, what Morning Editions do get put together will be shorter with fewer items.  We consider 3 items the base minimum for a Morning Edition and that's what we have here today--a rabbit, some rockers and a few rift roamers.

There was a teeny, tiny blurbette about Jeremy Jackrabbit in today's Phoenix newspaper.  The back story and community involvement are very interesting.  Our Librarian Friends and Writer Friends will find intriguing concepts in the stories. 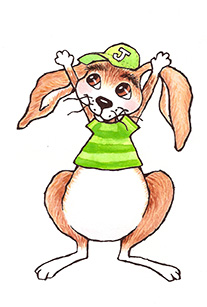 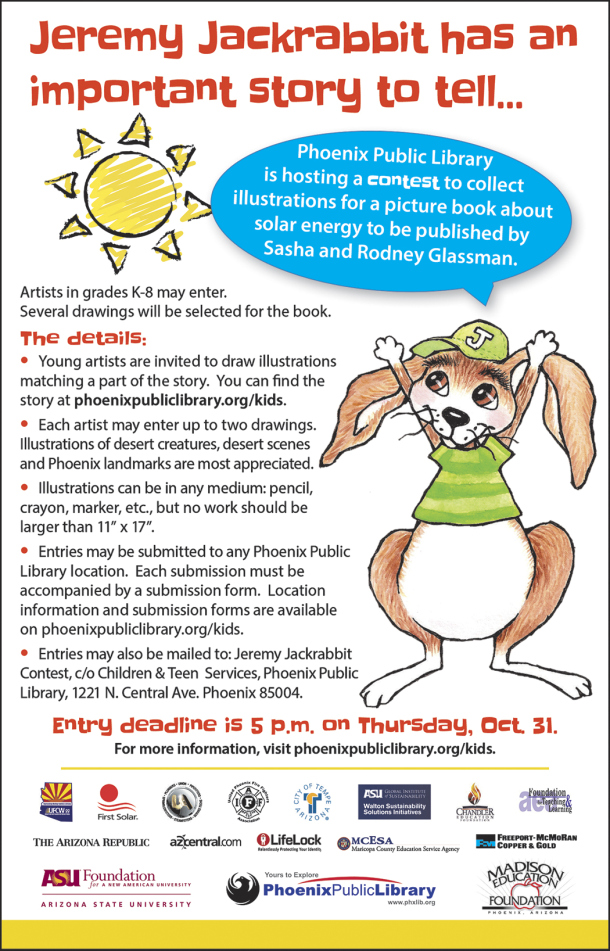 OK, let's move to the music...We know at least two Morning Edition readers who will find this story compelling. 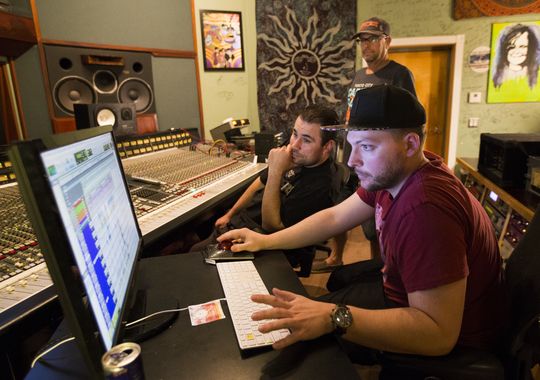 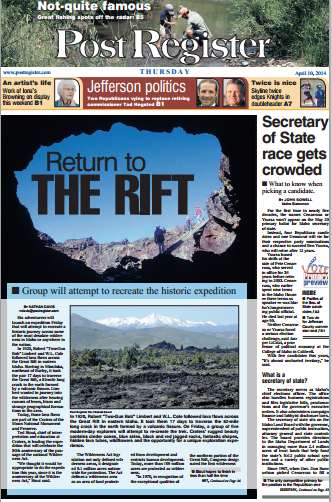 And now to the Rift Roamers.  We have been smitten by Two Guns Bob Limbert ever since we first learned about him.  He was a truly amazing man and one of those larger-than-life Western archetypes.  The short of his relatively short life sounds like something Hollywood would make up...but the truth of his life story is even better than any fiction screen writers might conjure.  If you are looking for a new hero, dig a little deeper into The Life and Times of Two Guns.

And now along comes a genuine expedition following in Bob Limbert's footsteps.  Believe me, this is going to a real epic and definitely not a "walk in the park," so to speak.  How Bob did what he did on that route so long ago defies the imagination.  The people re-creating his journey definitely have their work cut out for themselves.


By NATHAN DAVIS
(Copyright 2014 by "The Post-Register."  All Rights Reserved.  Reprinted with permission.)

Six adventurers will launch an expedition Friday that will attempt to recreate a historic journey across some of the most desolate wilderness in Idaho or anywhere in the nation.

In 1920, Robert "Two-Gun Bob" Limbert and W.L. Cole followed lava flows across the Great Rift in eastern Idaho. Starting in Minidoka, northeast of Burley, it took the pair 17 days to traverse the Great Rift, a 52-mile long crack in the earth formed by a volcanic fissure. Limbert wanted to journey into the wilderness after hearing rumors of bears, bison and strange geographical formations in the area.

Today, those lava flows are part of the Craters of the Moon National Monument and Preserve.

Ted Stout, chief of interpretation and education at Craters, is leading the expedition that will celebrate the 50th anniversary of the passage of the national Wilderness Act.

"We thought it would be appropriate to do the expedition this year, since it is the anniversary of the Wilderness Act," Stout said.

"In 1970, in recognition of the exceptional qualities of the northern portion of the Great Rift, Congress designated the first wilderness area in a national park at Craters of the Moon," Stout said in a news release. "Since that time, most of the other young lava fields along the Great Rift have also been recommended to Congress for wilderness designation. In 2000, these Wilderness Study Areas were included within an expanded monument."

Stout and five others are hoping to retrace Limbert's route and complete the journey in less than half the time. The group plans to travel 62 miles in seven days. Stout said as far as he is aware, this is the first time anyone has tried to recreate the full expedition.

"We're hiking the entire Great Rift, just as Limbert did in 1920," Stout said. "However, we don't know precisely what his route consisted of, so it will likely vary from what he did."

Konkowski said the group has been spending the past few weeks preparing for the trip.

"We've been getting all our gear ready and making sure we have enough food," she said. "We've also had some conference calls figuring out logistics and making sure everyone is on the same page."

In a 1924 National Geographic article, Limbert wrote of the challenges he faced on his journey. At one point, Cole had to set up camp for a day and rest because his feet were badly blistered and swollen. Limbert went on ahead to meet a group of travelers coming from the other end of the lava beds.

While Stout's group will have better shoes, GPS and lighter packs, he's not taking the trip lightly.

One of the biggest concerns, Stout said, is making sure everyone stays hydrated.

"The reason we're going in April is we're hoping there are some snow banks that we can get some water from," he said. "If not, we'll have some caches of water bottles on the trail."

While the trek will be challenging, Stout said he looks forward to seeing areas of the 1,117-square-mile preserve for the first time.

"I've worked here for about 10 years," he said. "I have spent a lot of time in the wilderness areas exploring. Even though I've been here for that long, there are still many areas that I've never even come close to."

Konkowski, originally from New Hampshire,is also eager for the journey. She began her internship in September to gain practical experience in conservation biology.

"I'm excited to see the backcountry," she said. "I've heard a lot about certain features that we'll be seeing. It'll be cool to see the different places. I've been getting into backpacking for the past few years and thought this trip would be really cool."

The explorers hope to accomplish a number of things during their journey.

"Part of our goal is to survey the area and document what we find out there," Stout said. "We also just wanted to bring attention to this vast area of land in the heart of Idaho." 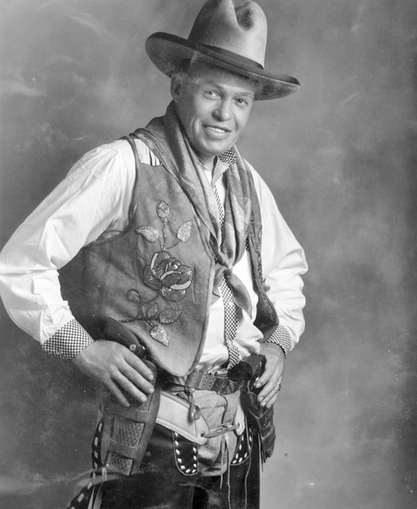 Here's Good Ol' Two Guns.  The short article below has some more background.  Do a little diggin' and prepare to be mesmerized by this man.  What a guy!