Our lead item today brings up a very interesting point to ponder. 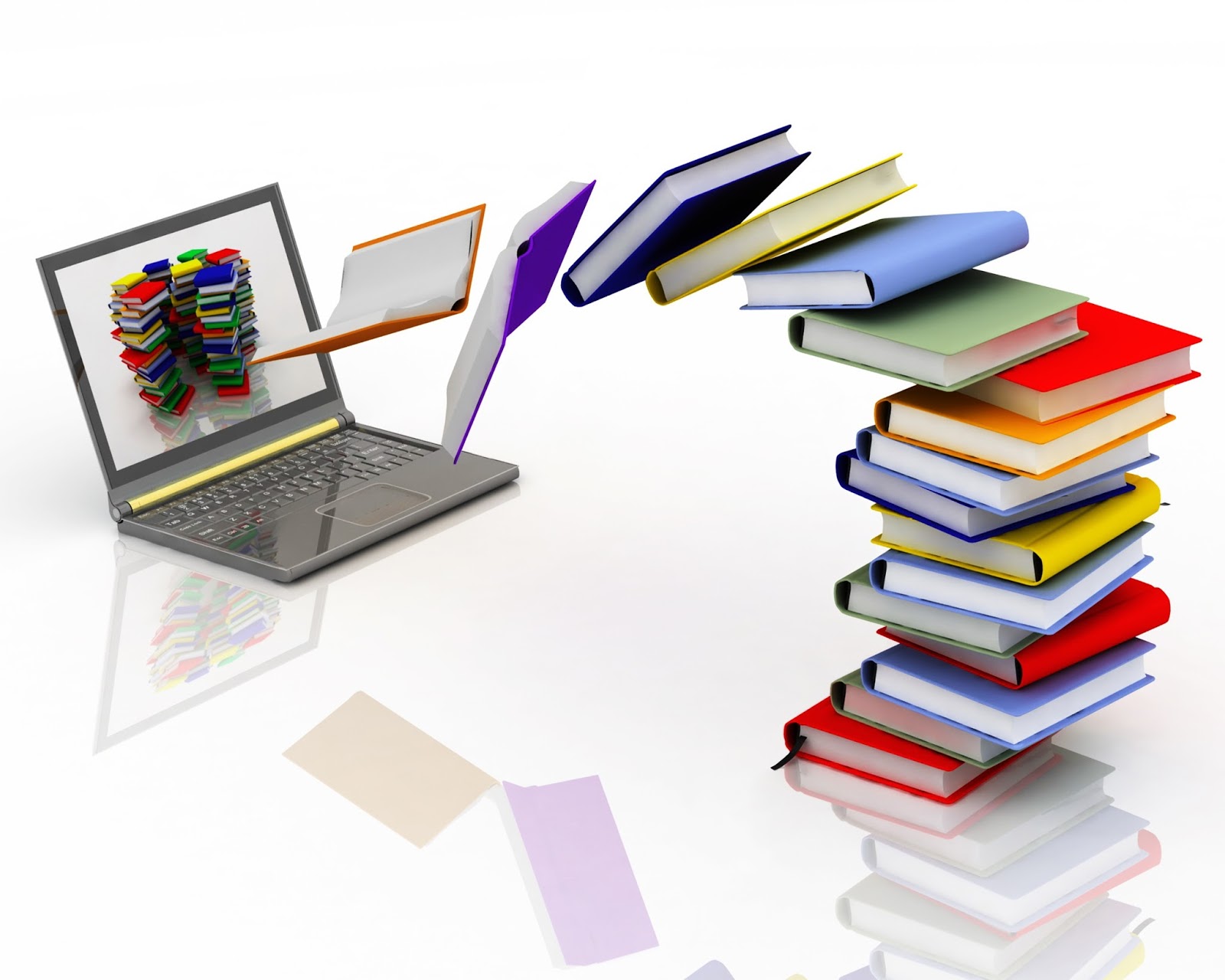 "To cognitive neuroscientists, Handscombe’s experience is the subject of great fascination and growing alarm. Humans, they warn, seem to be developing digital brains with new circuits for skimming through the torrent of information online. This alternative way of reading is competing with traditional deep reading circuitry developed over several millennia." 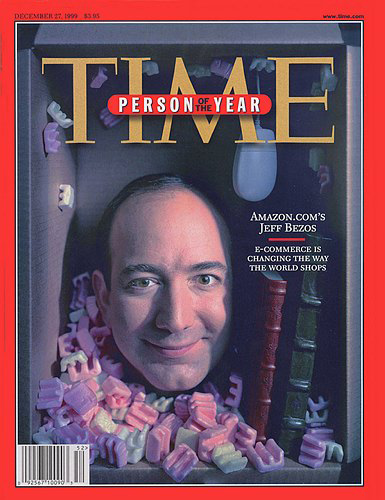 You probably noticed the lead item was from "The Washington Post."  Did you know Jeff Bezos owns The Post?  Yep, he paid cash to buy it.  Interesting guy, that Bezos fellow.  Above is his 1999 mugshot when he made Time's Person of The Year.

Well, now along comes two interesting things from the ever-innovative Bezos.  First is offering employees cash to quit.  Second is playing employees to learn stuff even if it's different from their Amazon job description.

"The goal is to encourage folks to take a moment and think about what they really want," Bezos said in the letter. "In the long run, an employee staying somewhere they don't want to be isn't healthy for the employee or the company."

Amazon also offers an education program, Career Choice, in which the company pre-pays 95% of the tuition for workers who want to "take courses for in-demand fields, such as airplane mechanic or nursing, regardless of whether the skills are relevant to a career at Amazon," Bezos said in the shareholders' letter. 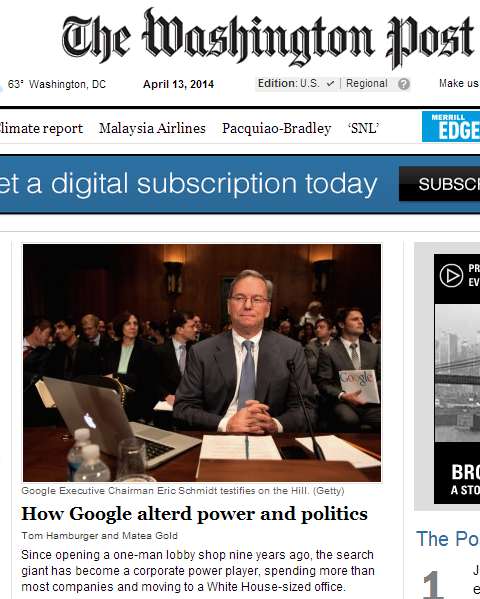 Furthermore, speaking once again of the new & improved, Bezos-owned Washington Post, this typo has us scratching our head this morning.  Was it done on purpose?  Or is it a legit typo?  Could it be some new form of alterd communication media?  So much to ponder. 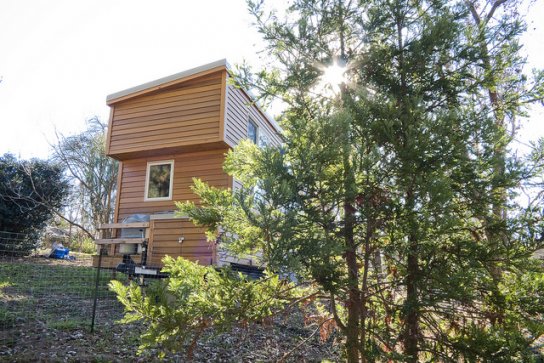 Well, you know how we feel about the so-called "tiny house" movement.  In our mind, these things are glorified sheds.  Here is your latest dose of the tiny house gig 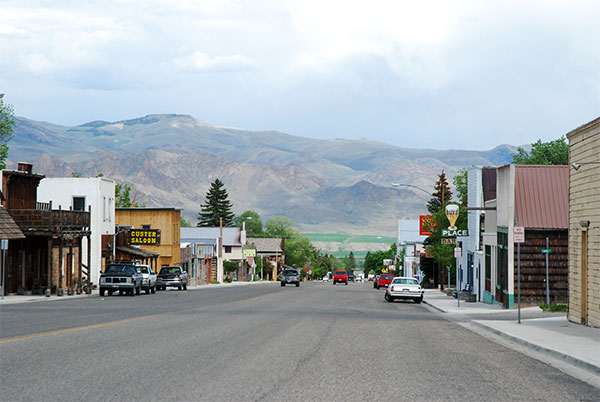 Shown above is the ever-bucolic Main Street of Dear Challis, Idaho, one of our favorite cities in the whole wide world but especially in The Galaxy of Custer County.   Here's been a whole lotta shakin' going on in and and Challis lately and it's not been coming from Bux's Place of the Custer Saloon. 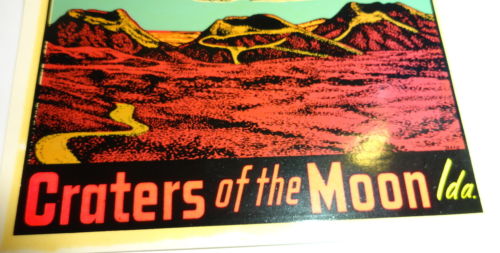 Some real fun old photos of Crater of The Moon:

The great article on the status of aerial fire fighting assets linked below included this telling comment:

"The Southwest Coordinating Center, which oversees regional wildfire suppression, recently posted an outlook for the coming fire season: "Erratic and extreme fire-behavior potential will need to be considered as a given. ... Outside any typical historic frame of reference."