Happy Saturday!  Today's been an interesting trip out on The Cyber Highway.  It seems like I have spent forever roaming El Net this morning.  Many of the Fun Stuff we've found just isn't appropriate for a typical Morning Edition...stuff like a giant model train show in London...stuff like the hottest new surfing spot in Portugal...and much more such stuff.

Luckily, the choice of today's lead item was easy.  It's all about letters...you know, like the ones people used to write with pens and pencils and typewriters.  Letters long ago went the way of the dinosaur...but WAIT!  They're baack!  Yes, Letters have been in the media stream lately because of a guy who started up a company to help people write letters with iPhones and computers.

"The post office says the average American home receives only one personal letter about every two months." 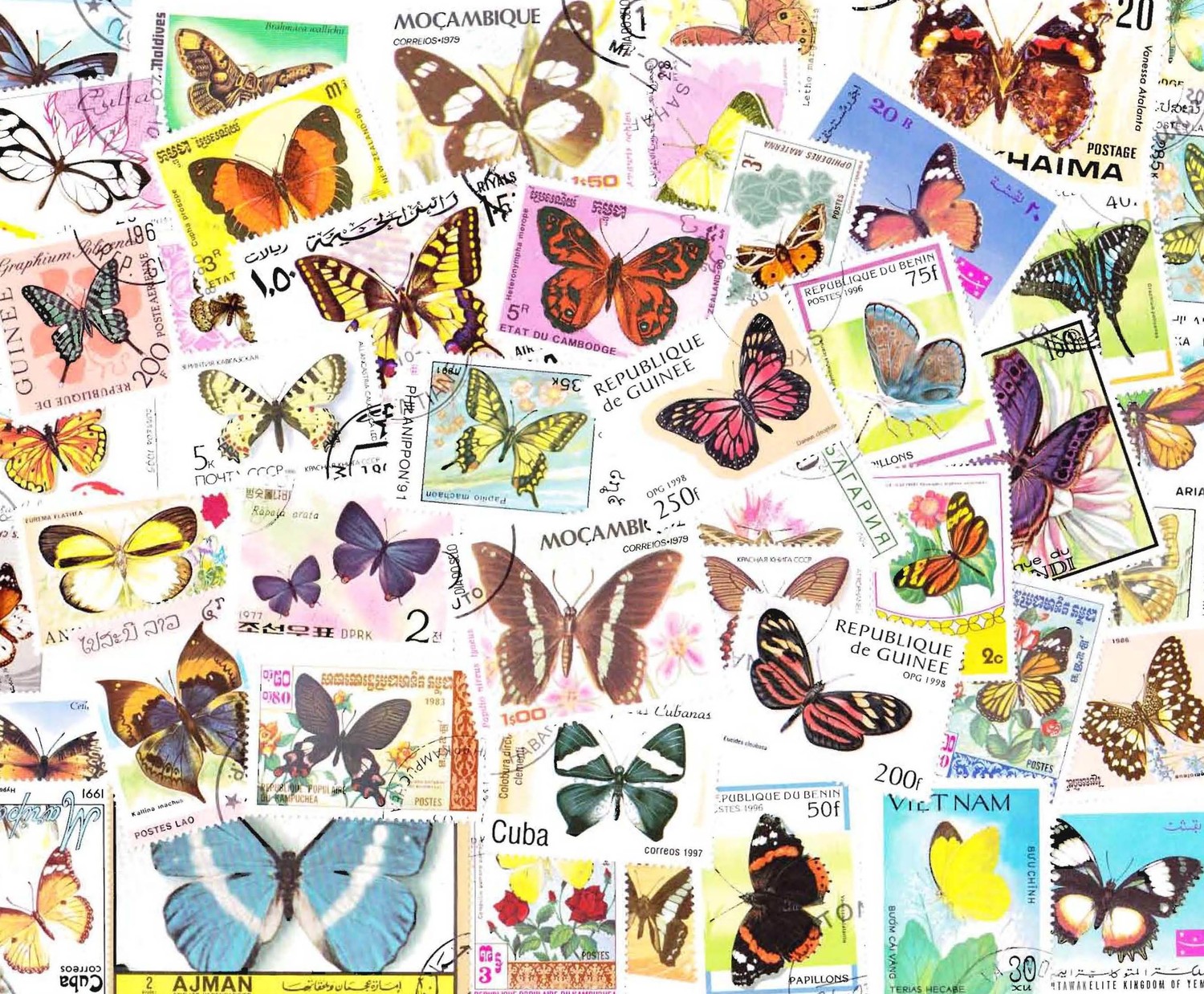 Here's the linage of how we found this story.  It was featured as one of the Top 4 Stories in today's Idaho Falls "Post-Register."  Naturally, that story sits behind an Iron Pay Wall.  So, we went to the source of the story in Connecticut.  And here it is:

And here's some more background from Wiki:

After posting this Morning Edition, we rececived this Heart Warming note on Facebook from Dear Friend and LDR Maggie J. "At 91, my mom continues to write letters every day along with sending cards to commemorate special occasions for many. She has a box with dividers by month so as not to miss a birthday or anniversary with cards waiting for the date to draw near, a penciled date in the upper right hand corner of the envelope where a stamp will be placed prior to mailing. Her request for a birthday or Christmas gift is " just give me stamps!"

"When she is here during the summer, she has a section of the dining room table that is her spot to write letters to her nieces, sister, friends from years gone by and still walks out to the mailbox daily. She also then receives many letters back in reciprocation. We don't know who will keep the family news distributed to us children." THANKS, Maggie! 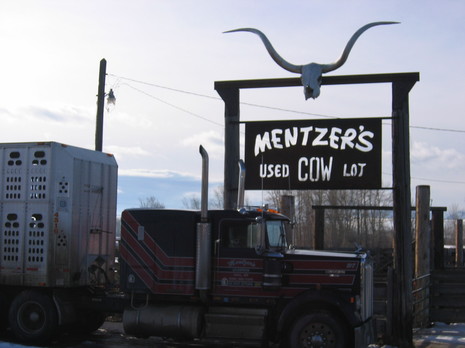 First, we found this great article in the Missoula, Montana, newspaper about some people who want to create a sanctuary for wild horses.

So, naturally, we became curious about the little fly speck of a town called Drummond on I-90 between Missoula and Helena.  There might be 300 people who call Drummond home....and there might not.  Anywa

"Cattle ranching is vital to this area, and Drummond's location near the railroad tracks resulted in the appropriate town motto of "World Famous Bullshippers"

Meanwhile, back in Drummond, we were reading this quaint little ditty about the place and came up this snippet.  It's not often we truly laugh out loud but this one (in bold) really tickled our funny bone.

"A typical excursion down Front Street could include ranchers discussing the weather, hay crops, or calving. You might even see cattle being driven to market, or there may be no traffic at all."

Yep, you know you're in Montana when "there may be no traffic at all."

Meanwhile, we came upon some great lyrics to a Bullshipper song.  Here's just a small snippet: 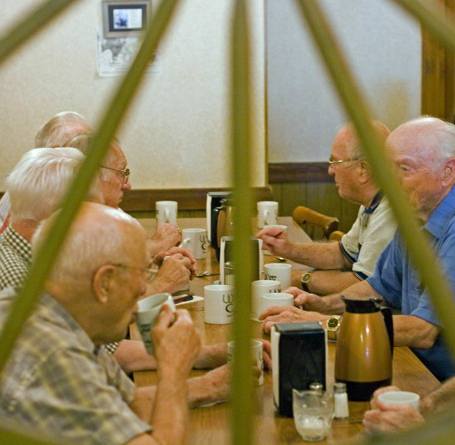 Meanwhile, The Bullshipper Road took us up to a truly obscure place in Minnesota where The Bullshippers meet every morning...and have been doing so for a couple of generations or more.  This sort of story reminds us a lot of Garrison Keillor's stuff.  Charles Kuralt surely would have loved this story, too.  It's a slice of Americana that plays itself out every morning all cross America.  The actual story is about the Wagon Wheel Cafe.  The Bullshipper slideshow is a very endearing glimpse of a time-honored American tradition.

Luckily, we were able to tear ourselves away from The Bullshipper Road. 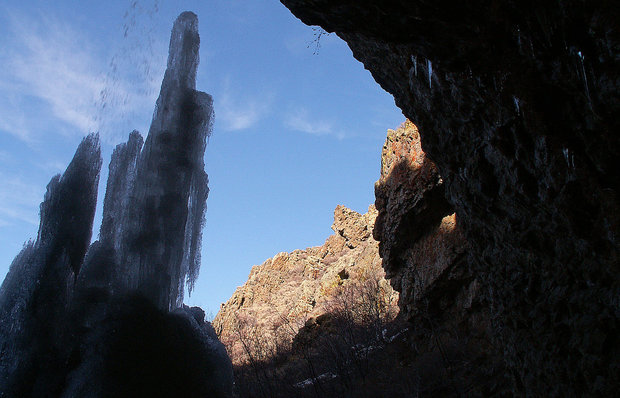 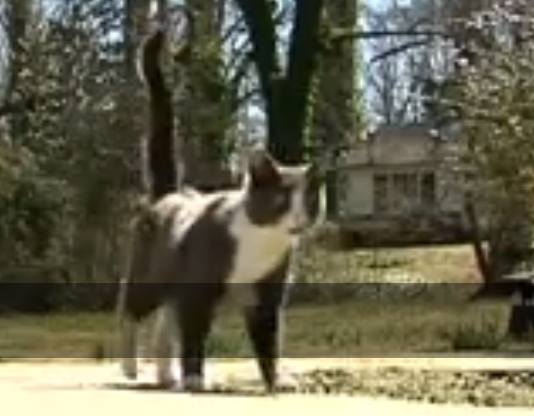 And what's a self-respecting Saturday without at least one Animal Story?

Oddly, there was a story in the Idaho falls newspaper about zombies.  Now we've all heard the term "must have been no news that day" for times when odd and strange things show in newspapers.  That was our first thought when we saw the headline: "Study says Idaho well-prepared for zombie apocalypse."

No kidding, that headline is front and center in today's "The Post-Register."  You can see it for yourself right here:  http://www.postregister.com/index.php

Well, naturally, that meant we had to go looking for this so-called, purported "study."  And here ya'll go:

Believe it or not, this so-called, purported study must have been so totally and overwhelmingly intriguing to the editors of "The Post-Register" that they actually assigned a real, honest-to-gosh Reporter to go out and find a "local angle" to the story.  Can you imagine a perplexed, young Reporter trying to figure out who to interview for the article?

In our imagination, we see multiple variations of this scenario:

"Hello, this is Lois Lane from "The Daily Planet," and I am looking to interview a Zombie Hunter.  Do you know one I could talk to?"

Person on other end of line:

"Please hold while I talk to my supervisor..."

IDAHO: Where zombies go to die

(Copyright 2014 by "The Post-Register"  All Rights Reserved.  Used With Permission.) 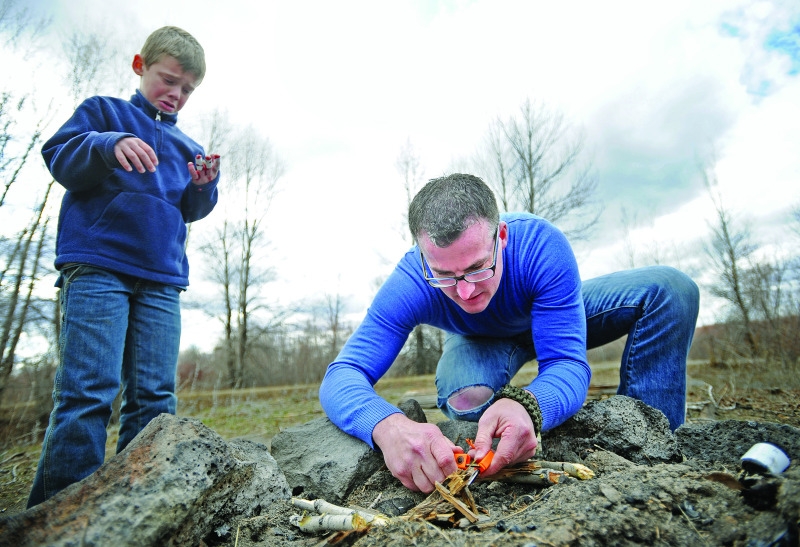 Regional zombie expert Tony Potter, right, tests starting a fire in adverse weather conditions using a Vaseline-soaked cotton ball and a flint and striker while his son Keegan, 7, watches Friday at Beaver Dick Park in Rexburg. Potter and his son regularly practice zombie survival techniques such as making weapons, starting fires and melee combat. Keegan is reacting to having cut his hand with a knife while preparing twigs for the fire.  Photo by Pat Suthpin. 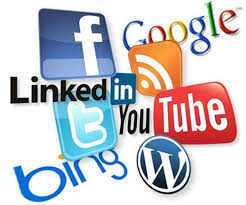 Lastly, we have two techie articles.  If you're not into techie stuff, just stop right here and call it a day. 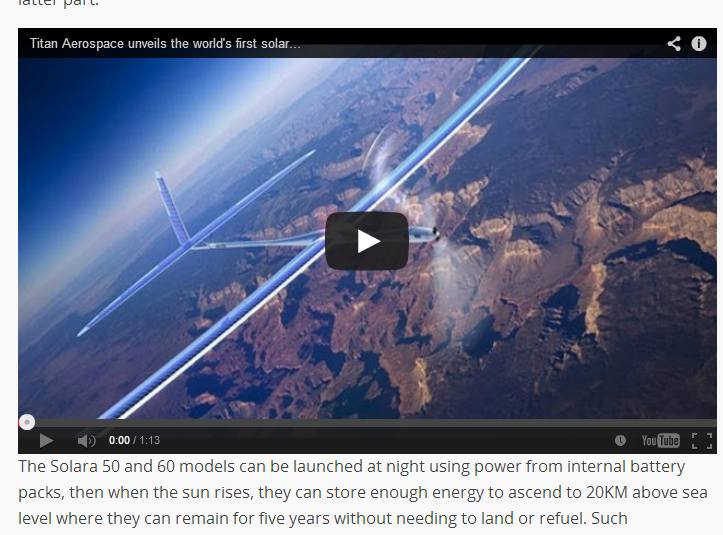 Whoever thinks up this stuff is WAY, WAY OUT THERE!

http://techcrunch.com/2014/03/03/facebook-in-talks-to-acquire-drone-maker-titan-aerospace/
Posted by John Parsons at 9:18 AM