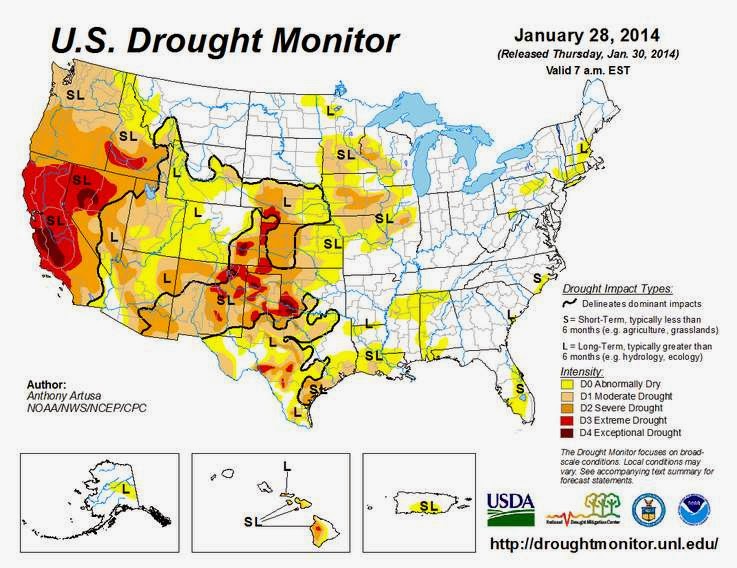 The drought in California and Nevada has reached a point where people are praying for Divine Intervention. Yes, folks, it's really THAT bad and there's no clowning around about it.  We have several interesting links for you this morning, starting off with an interfaith Call To Pray for help from God to break the drought. 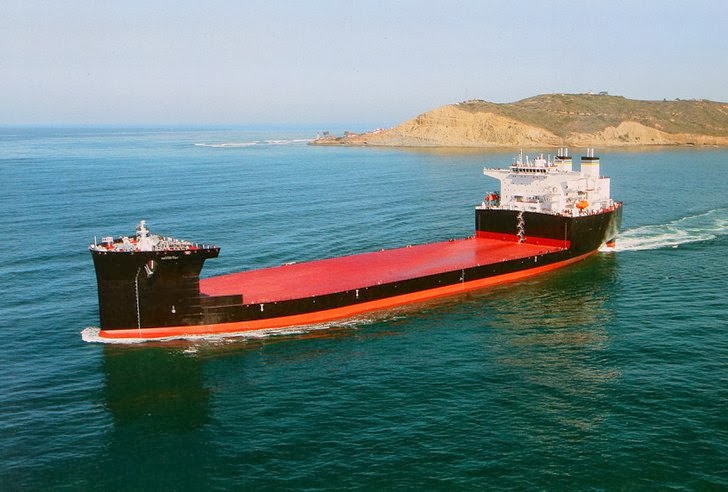 When you see a headline that states, "Navy christens 'giant Swiss Army knife" you simply have to look. 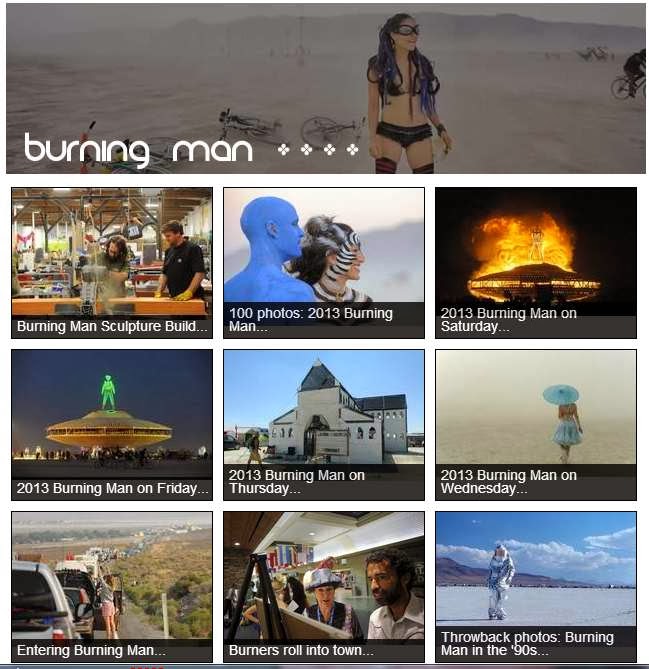 Susun's Dear Daughter Stasea has plans to attend the 2014 Burning Man in the Nevada Desert.  So, all these photos are for her.  This various photo galleries were posted onto the Reno daily newspaper website so we presume they are safe to watch and generally probably PG-rated. Many such Burning Man photo galleries drop rapidly into the R-rated (and beyond) zones.
http://www.rgj.com/apps/pbcs.dll/section?Category=EVENTS04 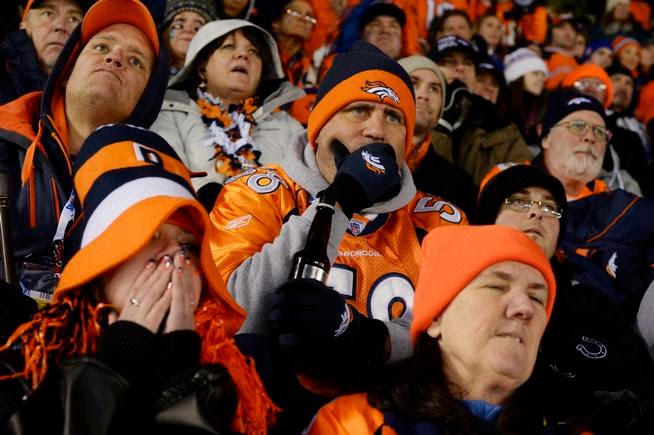 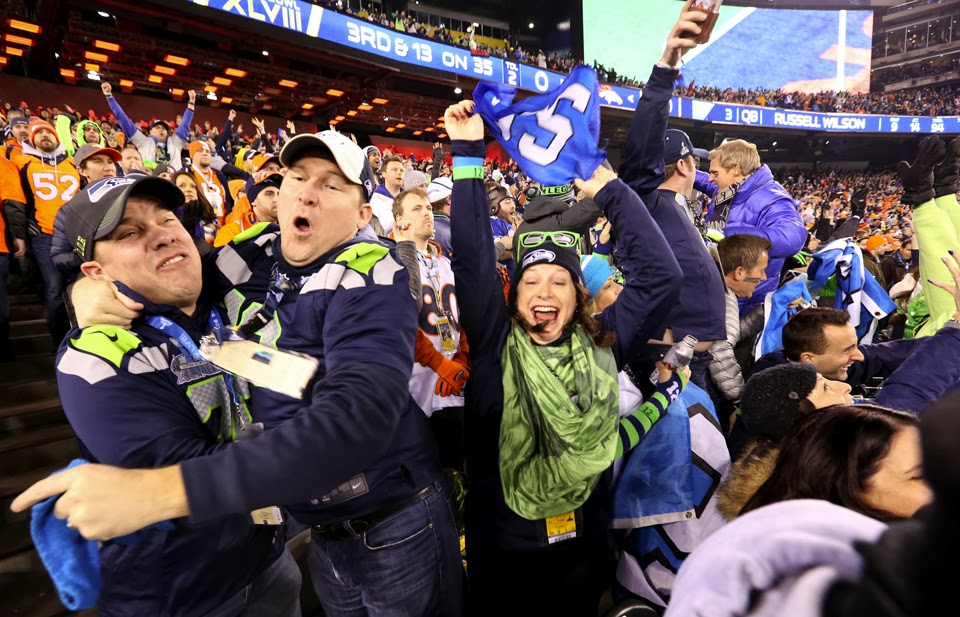 A fellow soil scientist attends Burning Man. I have always wanted to go, but haven't quite managed the complexities. Mo, of course, isn't the least bit interested. Probably will remain on my wish list but maybe not the bucket list