NOAA has downgraded the the rainfall expected in Central Arizona from 4.4 to 3.5 inches.  So, it's not going to be a Noah-Style event, just a long duration rain.  The rainfall will be split over a two-day period beginning later today and continuing through Sunday.

Meanwhile, the next 7 days are going to be a real wild and crazy time for the Pacific Northwest.  Also, during the next week, The Snake River Headwaters in Yellowstone National Park might, maybe manage to pick up 4 or five feet of snow, perhaps even more.  The weather action during the next seven days have potential to bring most of Idaho's watershed  (except maybe the Owyhee) back to normal or very near normal.  If the precipitation does come as forecast on The Upper Snake, it will go the extra mile to helping mostly refill Jackson Lake and Palisades Reservoir. 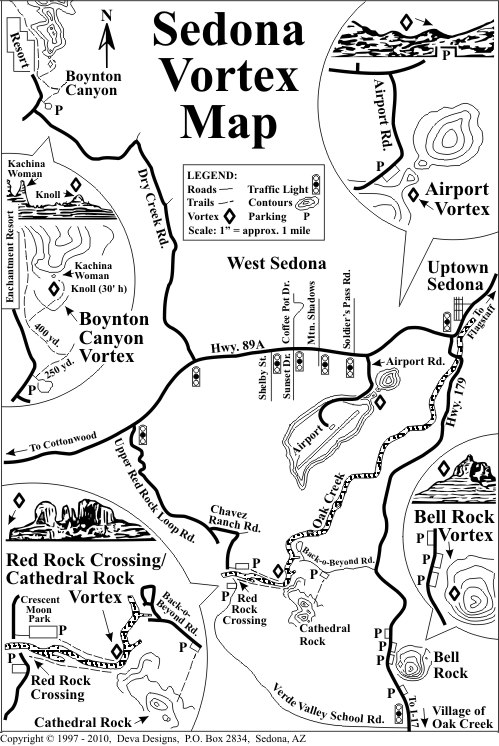 Somehow I missed this article on the Sedona Vortexes.  The article is datelined February 21.  Imust have been sleeping or something.  It's a classic article the Seattle Post-Intelligencer.

The Big Sky Ski Resort in Montana is now officially the nation's largest, slightly edging out Vail.  I well remember when Chet Huntley announced his involvement in Big Sky back in the late 1960's.  Such an idea seemed so improbable  at the time.

Here's the NYT article on Big Sky, the Wiki on the resort is below the NYT link:

Sweetie Susun's Sweet Daughter Stasea has her heart set on going to Burning Man this year.  She came up empty-handed when tickets went on sale yesterday.  Here's the story:

Speaking of Burning Man, just as we finished writing the above snippet, we glanced outside and this is what we spied.  We have to be out the door in 37 minutes so this is all ya'll get today.  Enjoy! 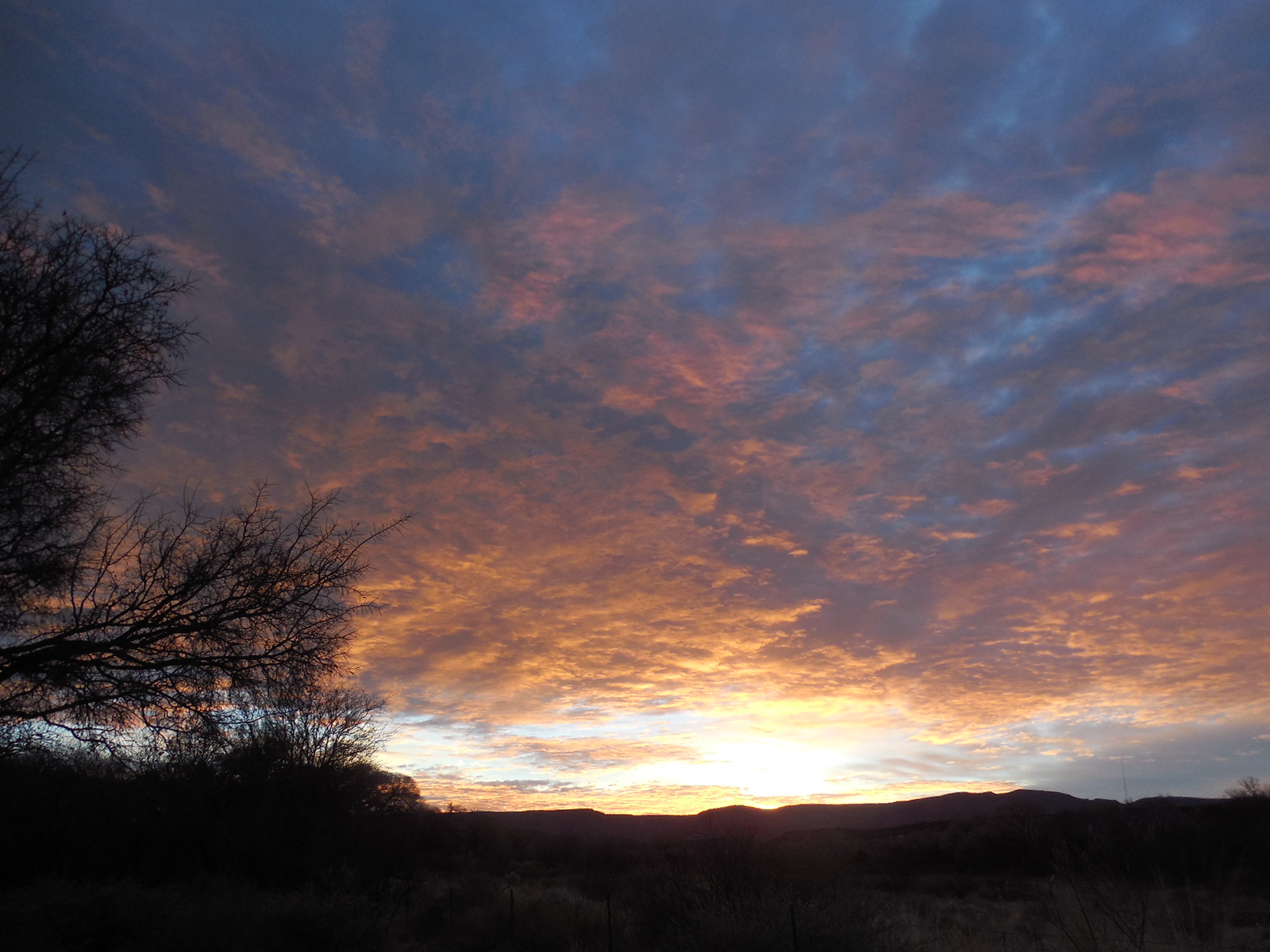 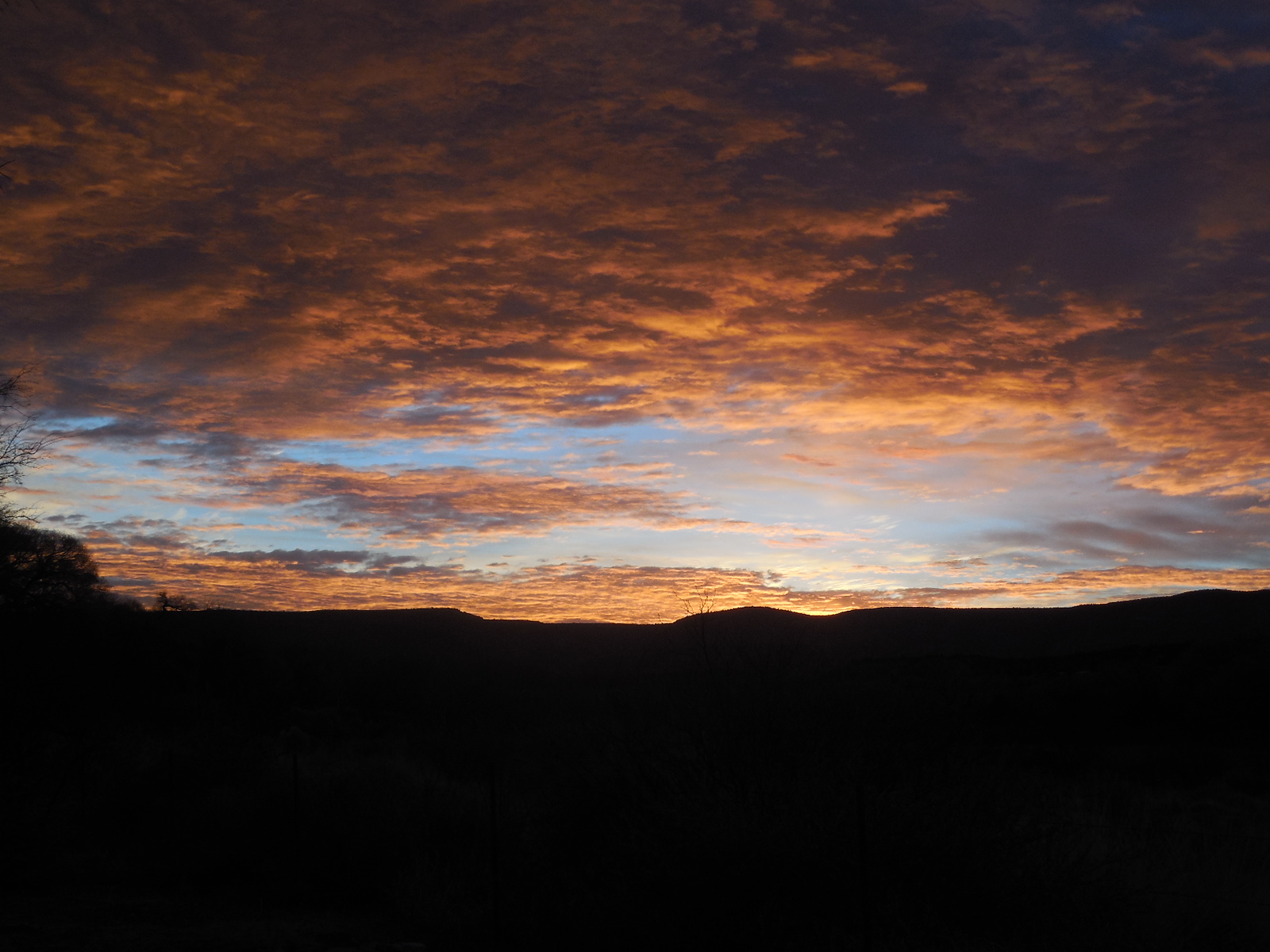 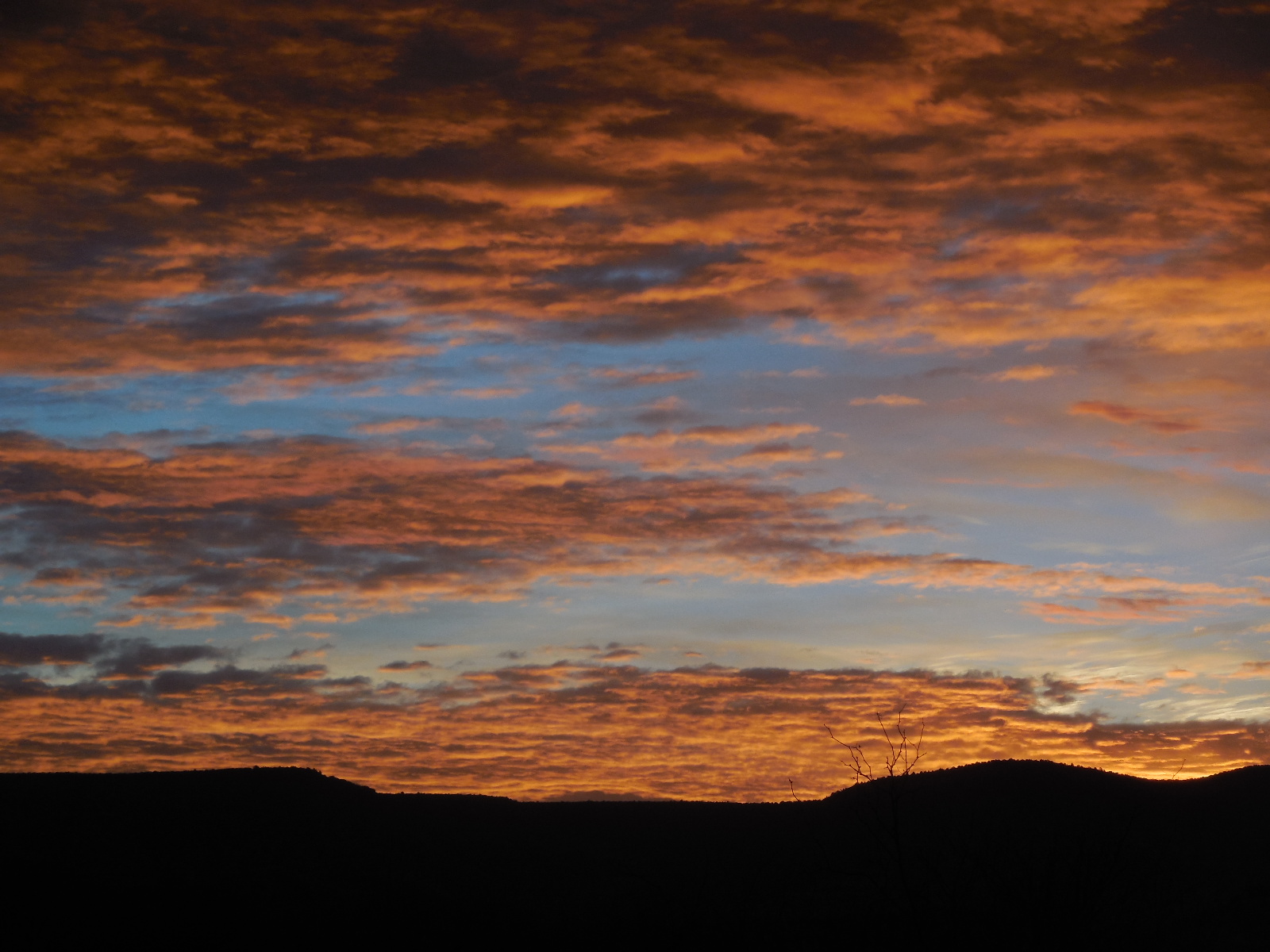 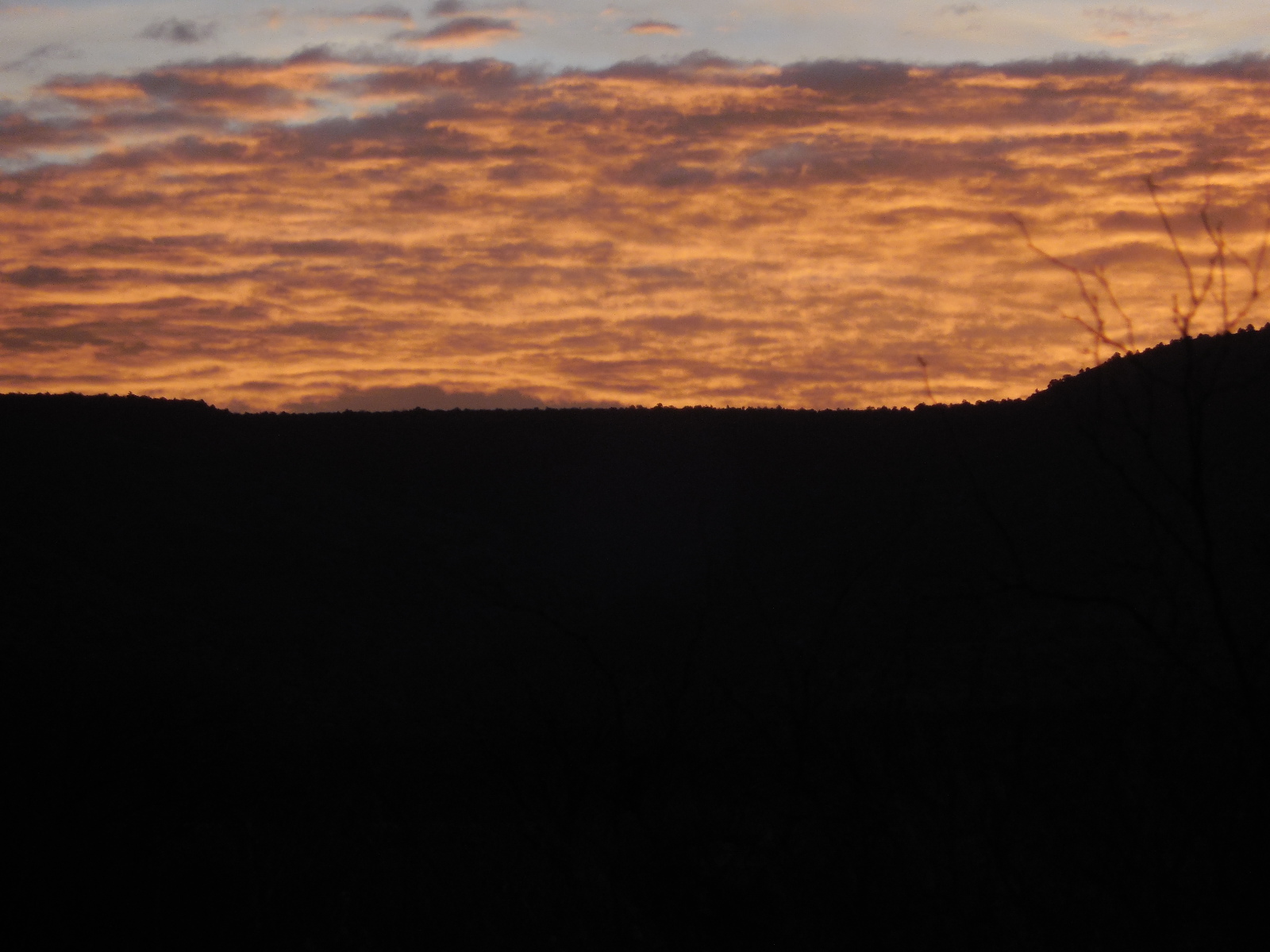 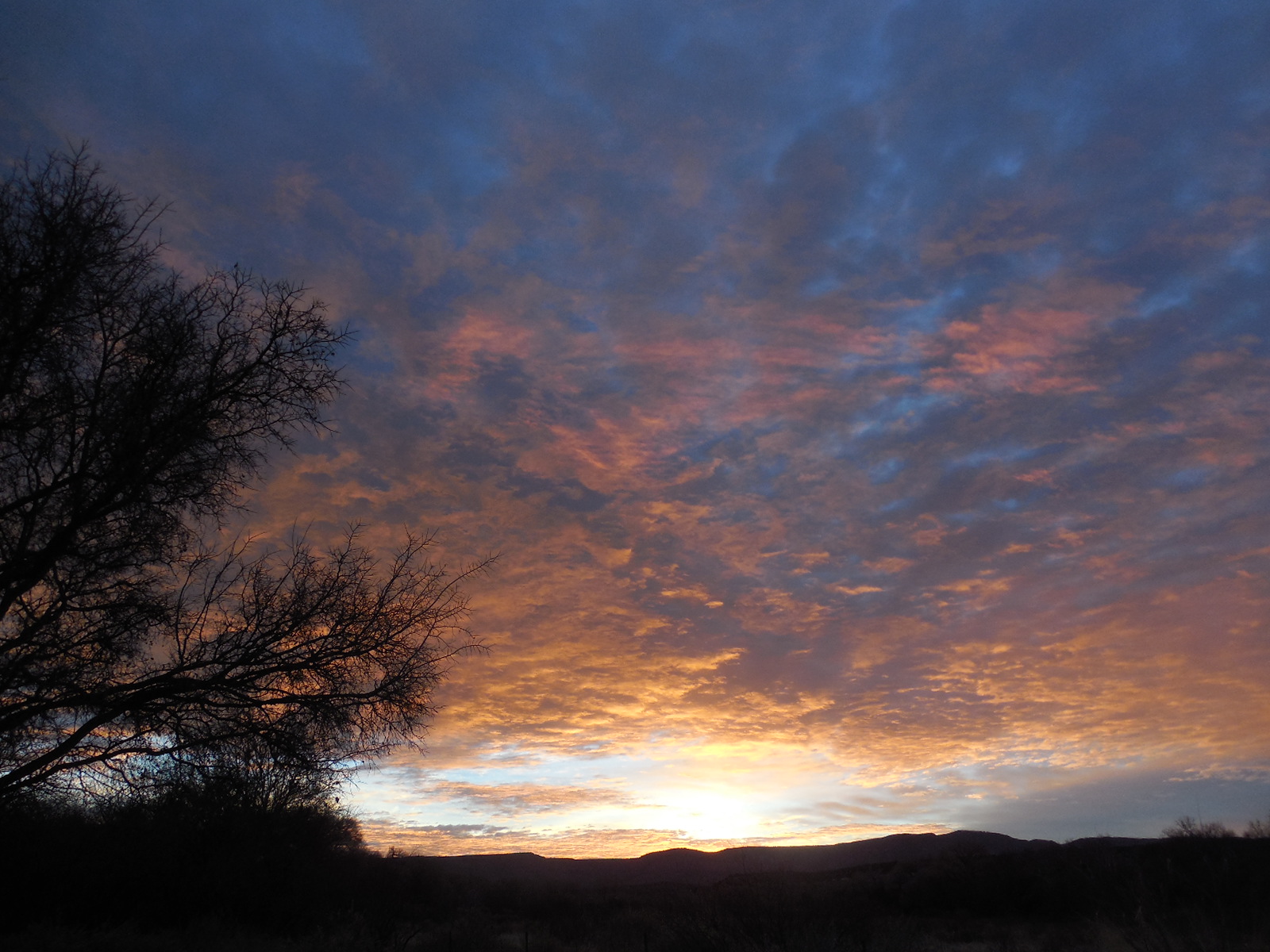