Here's our travel weather.  As of Friday afternoon, the Salt Lake City NWS Office has this to say about the upcoming week:

Here's today's jetstream.  The part of it in the Pacific Ocean sure looks like "The Big Bird" with its wings spread.  That participle sticking up sure looks like a head!  In any event,that's a major dip in the jetstream. 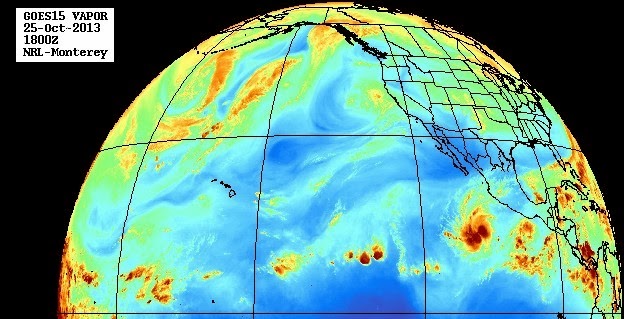 It looks like that dip in the jet is carrying a lot of water vapor with it as well.  We're guessing those potential storms will hit the Idaho area in 7-10 days. If they hit square on, it could be a heck of a winter storm! 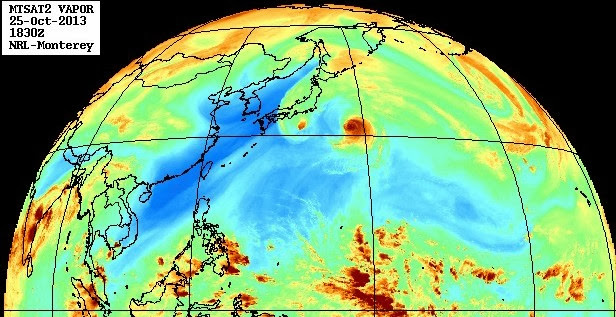 Here's the West Pacific water vapor view.  Looks like there's plenty of upstream water vapor riding over the top of Siberia.  Perhaps a winter weather patterns is coming soon to the Northland, eh?