Plus...each and every year the hype that accompanies the latest and greatest MacMansion Tent always seems so over-the-top.  One wonders if ad copywriters begin anew right after Memorial Day to work on next year's Hyper Tent Text.

Let's take a classic example we found today in our local Sam's Club.  Sam's and Costco are renowned for selling the biggest, tallest, widest, longest Hyper Tents practically known to mankind.  The behemoth shown here supposedly sleeps 8.  You can see just HOW it would sleep 8 in the illustration we captured from the side of the box.

Bear in mind the 8 so-called people this tent would sleep can't be real human beings.  Nope, NOBODY sleeps in a tent like these 8 robots all lined up perfectly spaced.  Whoever these 8 tent crash test dummies are, they obviously don't toss and turn; get up in the middle of the night to answer nature's call; or any of the other things real people do when they camp in a tent.

This year, for the first time, we realized that these so-called "capacity" of these Hyper Tents must be determined by Mad Scientists. How else could they squeeze eight dummies into a tent?

Now, it gets even better for this tent.  Supposedly this 14 by 9 Taj Mahal sets up in 60 seconds and the manufacturer dares you to scan their QR code to see it happen on you Smartphone.  Yeah, right.  If you believe that, Buckaroo, you definitely still believe in the Tooth Fairy and the Easter Bunny.

Sixty seconds, my anatomy.  Some people call giant Hyper Tents such as this "Divorce Tents."  No tent this size can be set up without lots of shouting, cussing, arm-waving, and pouting.  Sixty seconds?  Sure, I got a bridge I'll sell ya, too.

Well, what do you expect, it's Memorial Day weekend and we Americans have come to expect hype and hyperbole this time of year.  It's practically an annual rite of passage. 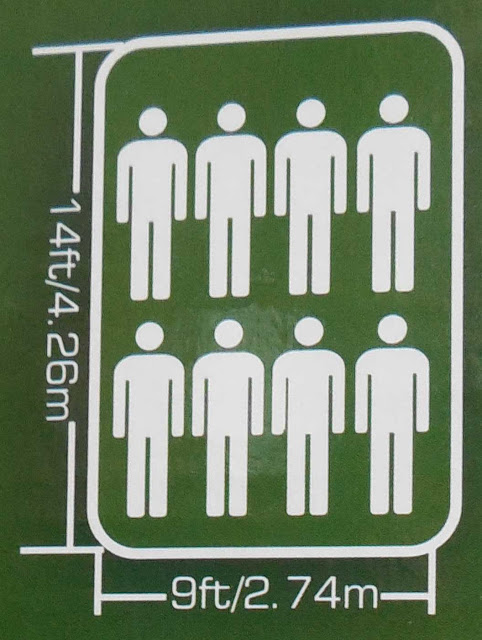 Sure, we all know we ALL sleep like this, right? 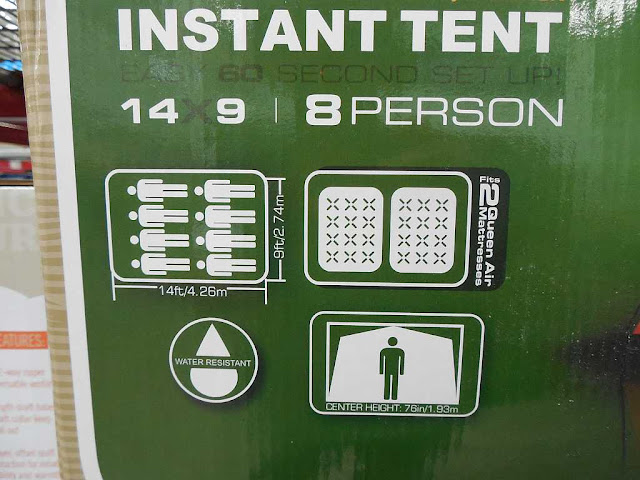 A six-foot four-inch human can stand upright in this tent. 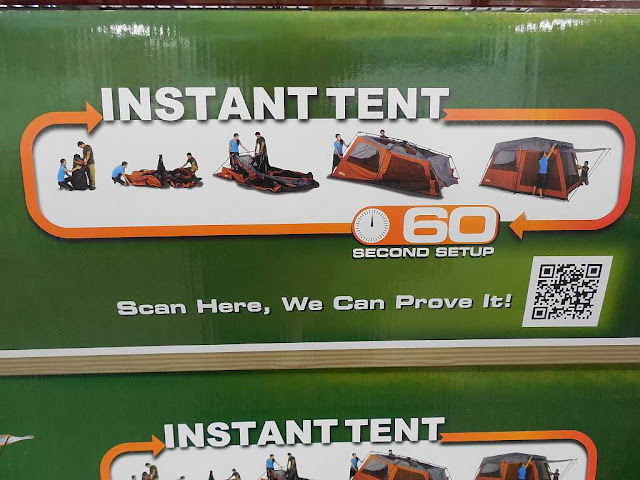 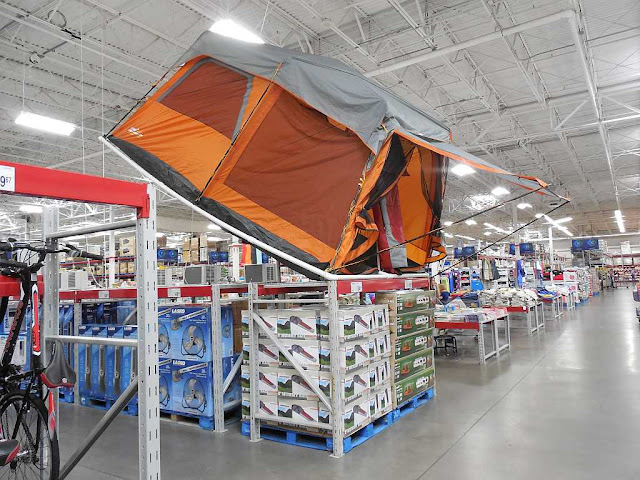 No problem, Honey, it sets up in 60 seconds.
I saw it on my Smartphone. 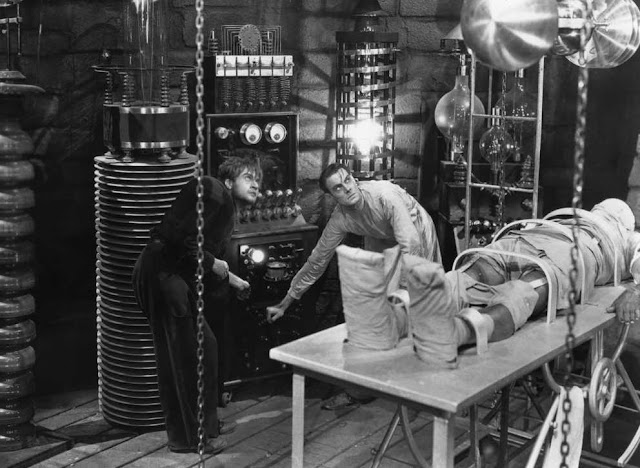