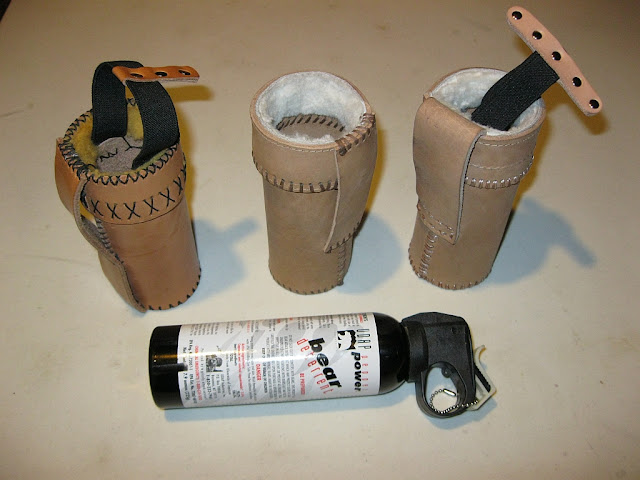 We feeling a few steps above "zombie" on the life ladder this morning.  That's a good thing.  Earlier this week just feeling as good as a zombie would have been an enviable condition.

Susun had another fine day at Habitat yesterday.  She sure enjoys her volunteerism there.  From my perspective as both a "career volunteer" and a former volunteer manager, that's what it's all about.  Susun's having fun and returns home full of energy and happiness.  Every volunteer gig should produce those kind of results for the volunteer participants.  We really turned the staid ol' RSVP on its head four years ago when we announced our motto: "Volunteering must be fun."  Prior to our tenure there, a lot of people lost touch with that fundamental reality.  After our new motto began to be adopted, we could see a noticeable new spring in the step of a lot of volunteers.  Politics are banned on this blog so we can't digress into commentary on what's happening in the World of Volunteerism. Suffice to say that if you hold tight to the "Volunteering Must Be Fun," you will be OK and your service as a volunteer will be joyful and rewarding.

Last night's shooting match was quite an interesting experience, ranging from humiliating and humbling to educational and exhilarating.  Susun attended the first two stages of the event before returning to the peace and quiet of the home front.  THANKS, Sweetie!  We know our interest in shooting sports has very minimal appeal to the vast majority of LBRs here so we won't go into any of the details.  If you are TRULY interesting in the long story about last night's match, you can click here to read it.  Beware--it's a LONG story!

The recent monsoonal moisture has departed for points unknown and we're slowly drying out.  The local lawns have enjoyed the absence of those buzzing locusts they call lawn mowers.  Our yard, for example, if going to take twice as long to mow today because the grass has grown thick and tall.  Ah, the perils of home ownership.

We're looking forward to driving up to the Squirrel Meadows area this weekend.  It's been on our list of areas to explore for what seems like years.

We made a couple of trips down to the Leather Works yesterday to check out our Hairspray holsters.  (Oops, I mean Bear Spray Holsters.)  Rachel has really done a top notch job crafting two new renditions.  We went back a second time yesterday afternoon to pass along some immediate feedback and she was pleased with the input.

In the photo above, Rachel's 2010 V.1 is shown at left.  It provided a very loose fit for the canister and needed the elastic strap to hold it in place.  Rachel's 2011 V.2 is in the middle and V.3 is shown at right. Both of the 2011 versions have a much tighter fit, so much so that the canister will not come loose on its own. The middle version had an elastic strap but we asked Rachel it cut it out later yesterday.  It fits tight enough not to need a strap.  The version at right is better because of the rolled belt loop.  Rachel's going to rivet in the loop to fit a 2-inch belt so the holster won't ride up when the canister is pulled.  We will be field testing V.2 (the middle one) because it doesn't have the retaining strap.

Rachel's next draft version should be getting close to "the real deal." We're pleased to be going into Bear Country this weekend armed with spray in a holster that will be near ideal should the need ever arise to use it.

LBRs will recall we have some complicated, long term angst about bears.  We would like to report that our fear and loathing of bears has lessened considerably during the past two years and especially since last summer.  We no longer have a near-pathological bearanoia.  Why's that?  Well, education for one thing.  We've learned a great deal about bears since last year.  The purchase of "beananoia.com" and the creation and maintenance of a blog by that name sure helped.  We also began carrying Rachel's first rendition bear spray holster last summer.  During our Arizona visit, Gary W. helped set up a bear spray training session and we used two canisters to get familiar with the way the stuff actually works.  Now that we have Rachel's V.2 and V.3 renditions of the holster we feel even better.  Ironically, pistol shooting has helped, too.  No, we won't be carrying a pistol in Bear Country.  Pistols don't deter bears.  It's a documented fact that only half of people who use pistols to defend themselves against bears survive.  Meanwhile, over 95% of people who use bear spray survive.  What pistol shooting has done is make me very comfortable with the process of "drawing" something from a holster and having the presence of mind to aim something and fire something with some degree of accuracy while under some degree of pressure.  Granted, being on a timer in a pistol match is a far cry from facing a charging, angry bear but the point is that practice and "mindset" are vital to successful deployment of bear spray.
No one can really know how they will react if attacked by a bear.  But we can all hope that preparation, practice and attitude will certainly be better for us than the total lack thereof.  So, that's why I feel much better about being OK in Bear Country.  It just doesn't seem like The Big Deal is once was to me.

Not much else to chatter about this morning.  We wish you a very fine and wonderful day & Many Cheers, jp
Posted by John Parsons at 8:04 AM

Well We encounterd 9 bears on the rogue river last trip! And as far as bear spray, around here they call it "spices", sort of a tasty treat. Deano

Great looking holsters. Maybe Rachel could make you a nice stylin' one for the 1911. Great shooting report by the way.