It all started in Kanab 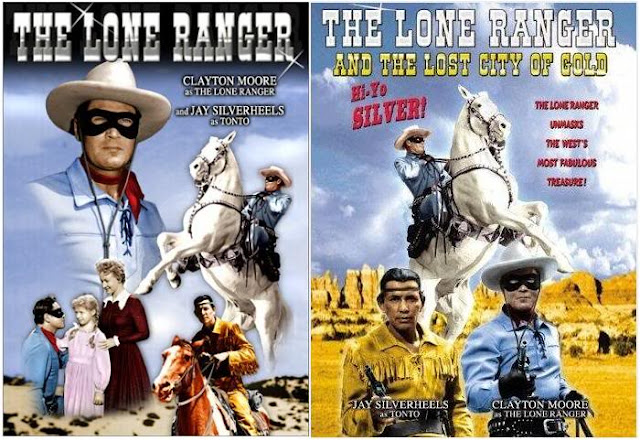 Kanab is a great place.  Kanab changed our lives.  If it wasn't for Kanab we wouldn't be living in Idaho.  Susun's fond of saying, "It all started in Kanab."  She's right. We both remember that fateful day so well: April 12, 2001.  Last night we drove to the spot where we spent our first night in Kanab to pay respects to the power of this place.  It always feels like home when we show up in Kanab.

Utah's official state motto was once (not long ago) "Greatest Snow on Earth."  The Good Folks in Kanab were real quick on the draw to play with those words and Kanab's motto is "Greatest Earth on Show."  It's the gateway to the Grand Staircase National Monument.

Kanab is also known much more widely was both Little Hollywood and (more recently) as home to Best Friends.  Kanab's Hollywood heritage dates back into the 1930's Depression Era and includes some of the most famous names in film.

We don't have time or space to explain here how Kanab changed our lives.  We'll do that some time and place later.  But we want to tell a story about Kanab.  The Little Hollywood folks are really proud of pointing people to "The Lone Ranger's Perch" out in Angel Canyon.  Best Friends owns most of Angel Canyon now and they, too, proudly point out "The Lone Ranger's Perch."  It was here that The Lone Ranger was supposedly forever enshrined in his signature iconic pose on Silver, his majestic horse.  If there was ever a cowboy pose for the ages, it was Clayton Moore atop Silver as the horse reared high in the sky.  We all recall that pose every time old western movies come to mind.

Trouble is, we're pretty sure it never happened here.  How do we know?  Well, there's a new fangled sport called "waymarking."  Geeky guys and gals go out and find geographical icons and mark those precise spots with their personal GPS handheld units.  And, so, some geeky person popped our bubble and found "The Lone Ranger's Perch" in Chatsworth, California! You can click here to see the Waymarking webpage for The Lone Ranger rock.

You can watch The Lone Ranger's opening theme song (complete with perch) in the YouTube video below.  (NOTE: A few seconds after the video begins playing, a small text advertisement will show in the lower portion of the video.  Click the "X" and close this ad to avoid seeing other ads.)

Fascinating! Aaron and I had part of our honeymoon in Kanab (which was organized by his mother-the first and perhaps greatest mistake of my marriage). We did not appreciate it very much but reading all this I don't feel as depressed...:D