We finally bought a Jeep 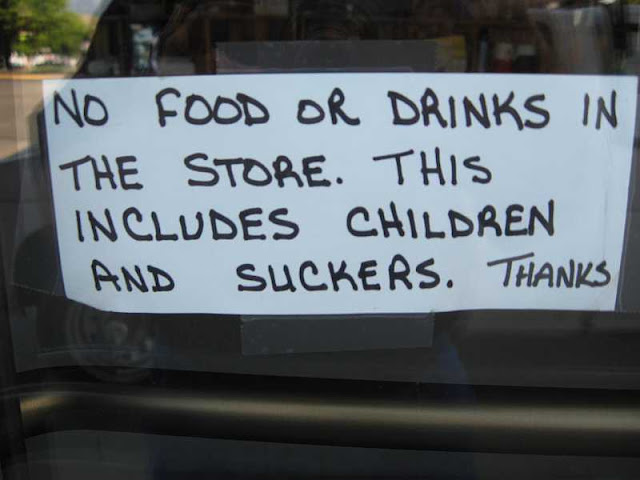 Yeah, we finally did it.  It was in honor of our 400th blog post and I said, "Heck, Honey, let's go buy that Jeep."  And sure enough, we did.  Yeah, we scored some cool stuff today, including a 1950's BBQ cookbook featuring grilled bologna loaf on the cover.  Plus, we found our favorite sign on a Salmon store door.  Gee, how much fun can a guy have here anyway? 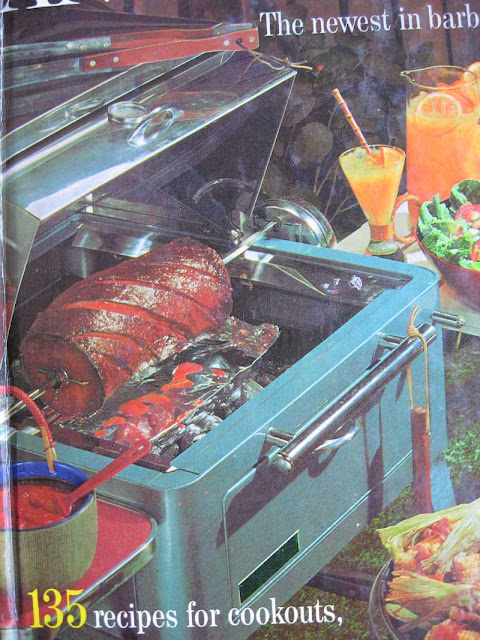 It was another really long 10 hour day.  I wouldn't normally opt for such long days but we really have no choice when we do these trips to Salmon.  There's certain work that HAS to be done and there's only a limited amount of time and, well, that means you work 10 hours each day and that's the way it is.

Here's a snippet from my third narrative report that I filed to our Supervisor late this afternoon:

"All this unrelenting activity really causes brain blur.  It's hard for me to even remember what I did in the past few hours but here we go.  We took off for the Senior Center and got there at 12:25 pm and realized it was Music Day.  The Sauerkraut Band was playing and one woman simply wouldn't quit until J'Lene took her microphone away.  Trust me, you've really never been entertained until an 80-something lady is singing Bob Dylan songs. She would probably still be down there singing to an empty room if the manager hadn't pulled her plug.  Well, imagine my delight to learn that it was also the date for the monthly Board of Directors meeting.  So, I thought we were going to be at the Senior Center for an hour but it turned out to be two FULL hours.  I got in some real nice quality time with the new President of the Board and his wife he's going to be real sharp and I hope he sticks with it. The manager's really settled into a groove there and it's clear people get along well with her.  The lunch was meatballs.  I sure wish they would buy some low fat burger--they must have bought 30% fat burger for the meatballs--the little critters were swimming in an Olympic size pool of grease.  They gave me a chance to talk at the Board meeting and I said a lot of nice things about everybody and their aunt and uncle and cat and pony, too.  They applauded after I shut up.  I'm not sure if the applause was because of what I said or because I finally shut up.  Oh, well, it was nice to receive some applause even if it was the sound of one hand clapping."

It was a productive day even if it was very tiring.  I'm bushed tonight and tomorrow's gonna be another non-stop gala.  We're both looking forward to being home for 3-4 days before we take off again.

Hey, this really is our 400th post since January 1 and we really did buy a Jeep! 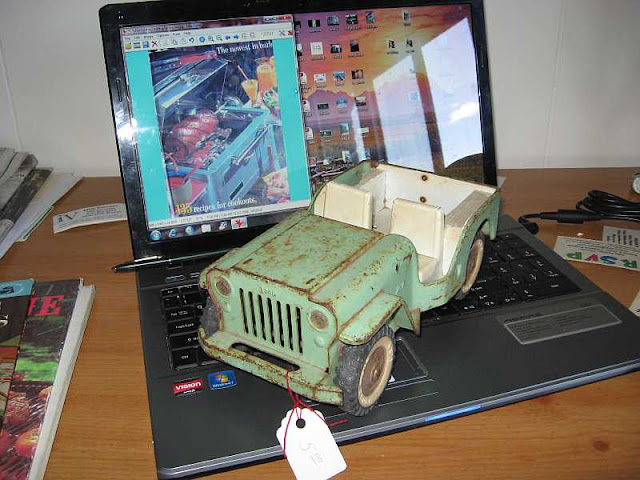 We both saw this thing in the "Collectibles Case" at Rags early this week.  I didn't think much about it but decided to check eBay.  Well, this little puppy is worth some bucks.  I'm guessing we will get $50 for it.  We paid $5.  You can type in "Tonka Jeep" on eBay and look for matches of this style and type.  You'll see what I mean.  Hey, it's worth $50 to mess with an eBay listing.

Well, it's Hoppy Hour and we better get a hoppin'.  Ya'll have yerselfs a Merry Little Evening and Many Cheers!  jp
Posted by John Parsons at 5:49 PM