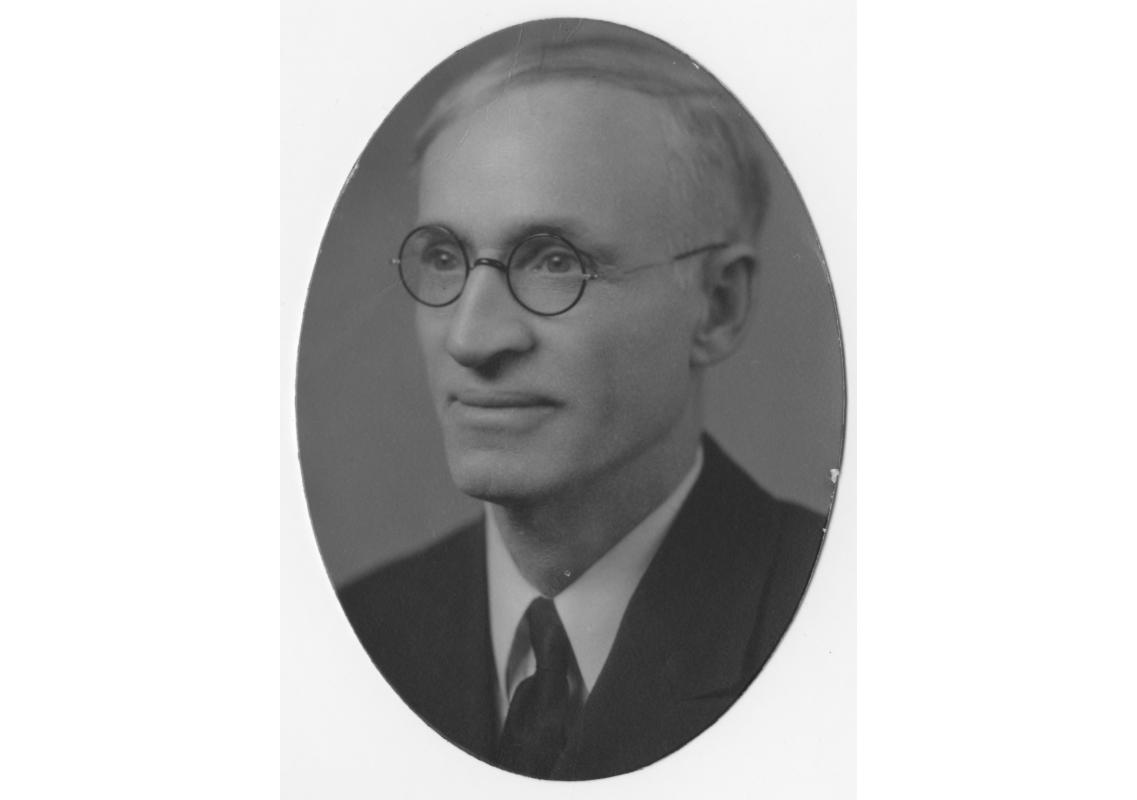 Eulogy for Ephriam Portman "Port" Pectol delivered by John Parsons October 29, 2021, at Singing Rock in Echo Canyon on The Grand Wash of Capitol Reef National Park.
Here's the link to the 4:42 Eulogy. It would have been longer but I became emotional and had to stop.
https://soundcloud.app.goo.gl/AUYWW
Port Pectol is The God Father of Capitol Reef National Park.  His singular, unrelenting determination and  dedication fueled enduring efforts that sparked public sentiment and shaped political processes which combined to create Capitol Reef National Monument in 1937.
The Monument was declared a National Park 50 years ago in December 1971. Pectol began his decades-long campaign on behalf of The Wayne Wonderland over 100 years ago.
When we began to study The Life & Times of Port Pectol, we were struck by the lack of recognition and interpretive resouces about this remarkable man.
Pectol was born in 1875 in Glenwood, Utah, a small community in the Sevier Valley.  In 1887, Port's Dad uprooted his Family and moved to Caineville, a rather desolate oasis 20 miles east of Torrey.  Young Port first saw Capitol Reef Country when he was 12 years old as the Family's wagon moved through the warped, folded and eroded landscapes.
As Young Port rode horseback hither and yon through the area, he coined the enduring moniker: "Wayne Wonderland," embodying Wayne County's name with a kalaidoscope of nature wonders within its boundaries.  Port married a remarkable woman--Dottie Hickman and they raised a large Family.  They moved to Torrey about 1911 and Port and Dottie opened a store dubbed "The Wayne Umpire."  Port became Bishop of the Torrey Ward of The Church of Jesus Christ of Latter Day Saints.  He conducted LDS services and proceedings in what's now the historic Torrey Log Church, the only log church remaining in The State of Utah.
Port served as Bishop for 14 yearas until about 1925.  He and his brother-in-law, Joe Hickman, began promoting Wayne Wonderland over 100 years ago in early 1921.  They sent out glowing descriptions of their beloved land to newspapers around the nation.
Port's story is a long one and well deserves to be told in a book.  One wonders just how it would have turned out for Capitol Reef Country if not for Port Pectol.
That's why we decided to do a Euglogy for Port.  We feel he's never received the recogition he deserves.  His story is all about how the passion and drive of one man can make a timeless, enduring difference in the land he so loved.  His Life & Times stand as a shining example of The Power Of One to make a better world for all to enjoy. 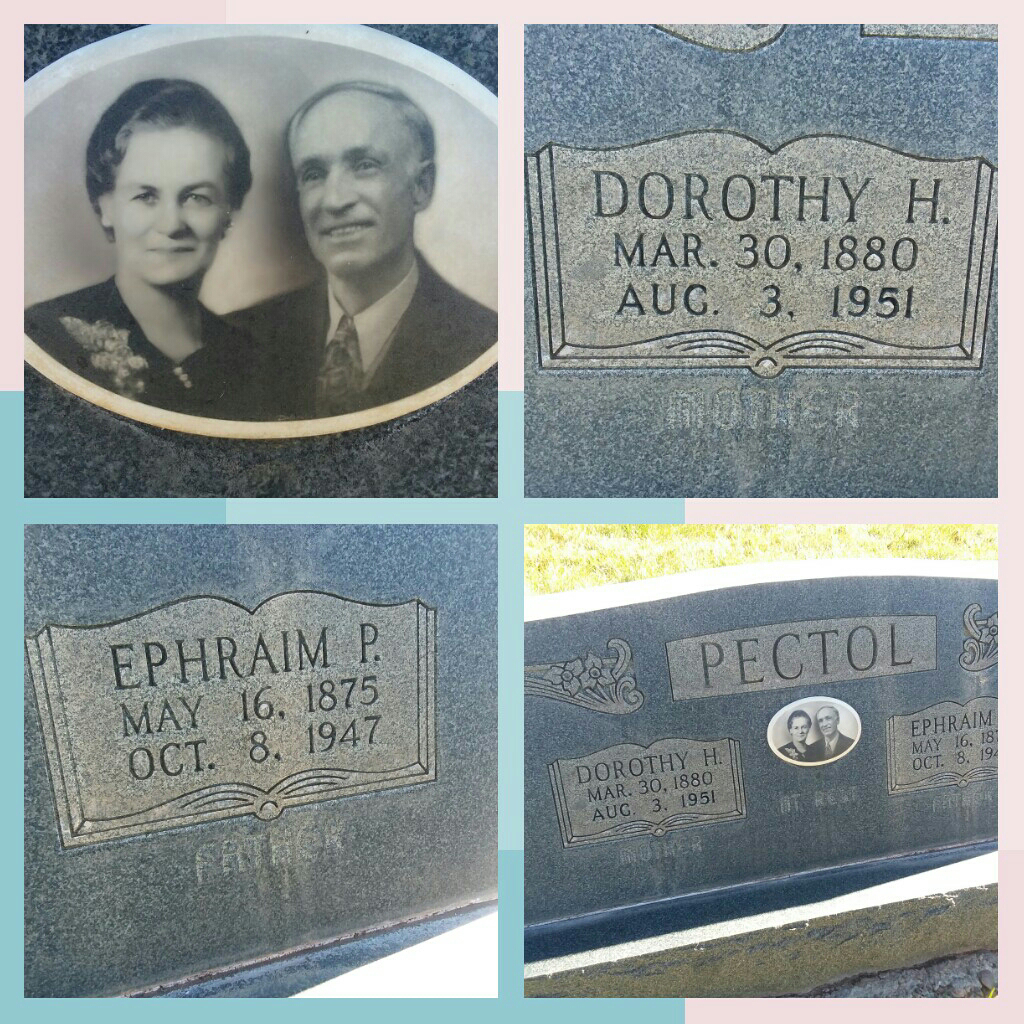 O-M-G! So wonderful to see Ephraim Pectol getting his long deserved recognition! So needed at this Park. THank you John Parsons!!!