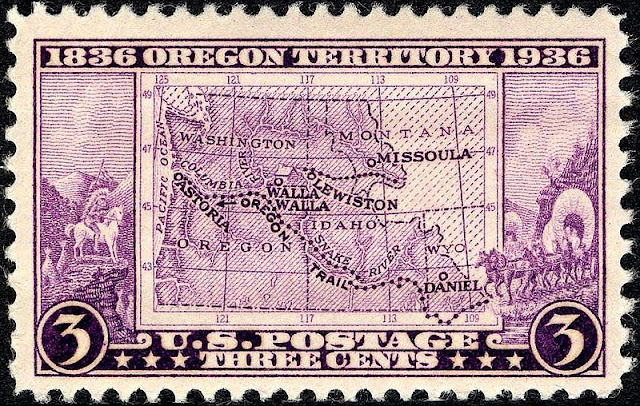 I had a stamp collection.  It never amounted to much but at least I tried.  It didn't take long to lose interest because it was SO complex and also downright expensive in terms of a 1950's Kid Budget, such as it was.

When I was going through the detritus of my Mom's Estate in January 2012, I found remnants of my stamp collection.  They were some pretty sorry looking stamps and held no nostalgic value for me.  They were so worthless I had to throw them away, along with...well...we won't go there.  That's a topic for another time and place.

How so?  Please explain.
Well, there's one Ironclad, chiseled-in-stone RULE of Stamp Collecting.  You treat your stamps like gold and handle them with kid gloves.  Well, guess what?  I'm gonna USE my stamp collection!  That's right!  I'm gonna tear valuable old stamps off their sheet and lick 'em and stick 'em right on a real envelope and let 'em be profaned with an Actual Postmark!  On, NO, Little Yonni, have you lost your mind?

Heck no, I ain't lost my mind, I just realized I want some nice lookin' old stamps to add some bling to the envelopes that will carry my typewritten letters to the recipients of such a retro artifacts.

Let's face it.  The Postal Service has dumbed down postage stamps until they are so danged boring it would be more fun to watch paint dry that peel and stick a stamp.  As a stamp geek, there's nothin' more fun that lickin and stickin' a stamp right smack dab on the envelope.  Self adhesive stamps should be against the law but, alas, they are not.

I didn't realize I had any stamp collecting mojo left in my aging DNA.  But then by pure happenstance I found a great looking stamp printed in 1936 called the "Oregon Territory" stamp.  You can see it right up yonder at the top of this here blog post.

Look at ALL the cool stuff on that stamp.  Man, now THAT's a Stamp! Well, anyway, it was Love At First Sight when I spotted that stamp.  I jumped on eBay and couldn't even believe I could buy a sheet of 50 for a mere $10.  I said, "You GOT to be kidding!"
But, yes, it was totally true and all I had to do was press "Buy It Now" and I didn't even have to quibble or biddle or whatever.

By and by, I realized that idea had a whole lotta merit so today I decided to go for a look-see at sheets of one cent stamps.  Lo and behold, I found a sheet of 50 Roosevelt one cent stamps including shipping for a mere $4.  I said, "You GOT to be kidding!"  But I merely pressed Buy It Now and the stamps are MINE!  Gosh, that's breath-taking.
So, we don't plan on putting them stamps into some acid-free sheet protector.  Nope.  We're gonna lick 'em and stick 'em to our typewriter-addressed envelopes we use to send our authentic typewritten letters.

We love typewriters and that's a topic for a whole 'nother blog post.  There here post is gettin' a wee long in the tooth.  So we'll wrap 'er up.  Anyway, we're collecting stamps to actually USE.  It's whole different concept than Old School Stamp Collecting and it's real exciting just to think about.

We're gonna go All In to Bling Out our envelopes.  Heck, we might even get in wax sealing and stamping, too.  Nah, Prolly not--it would really weird out the postal machine sorters.

Anyway, if an envelope shows up in your actual, real physical inbox--like what was once known as a Mail Box, and if it's decorated with a bunch of weird looking Old Timey Stamps, at least you'll know its pedigree and from whence it came. 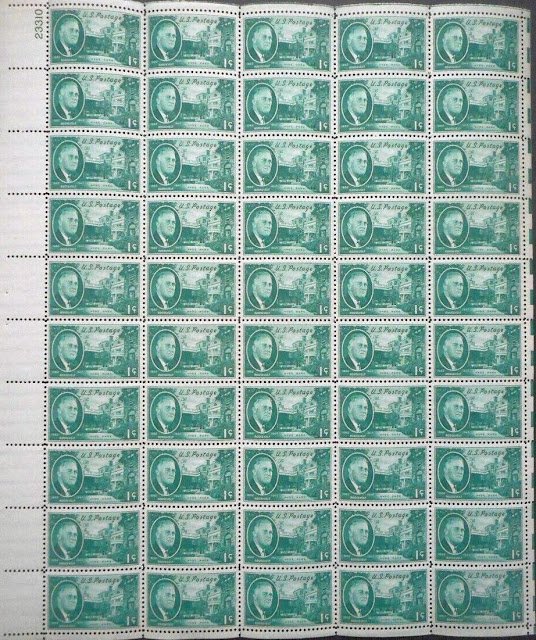 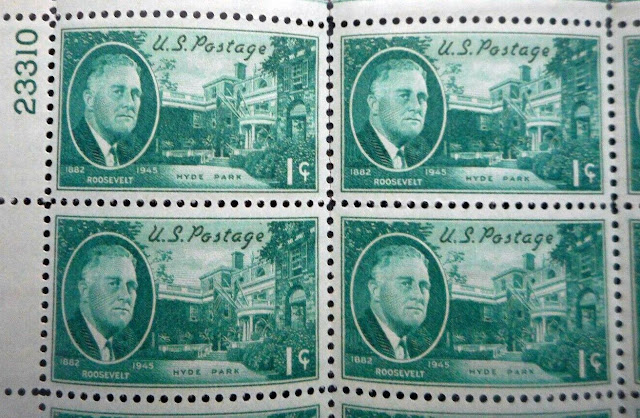 As of August 6, we just added 100 used stamps for $4.  We can't put them on the front of our envelopes but we sure can use them on the back. 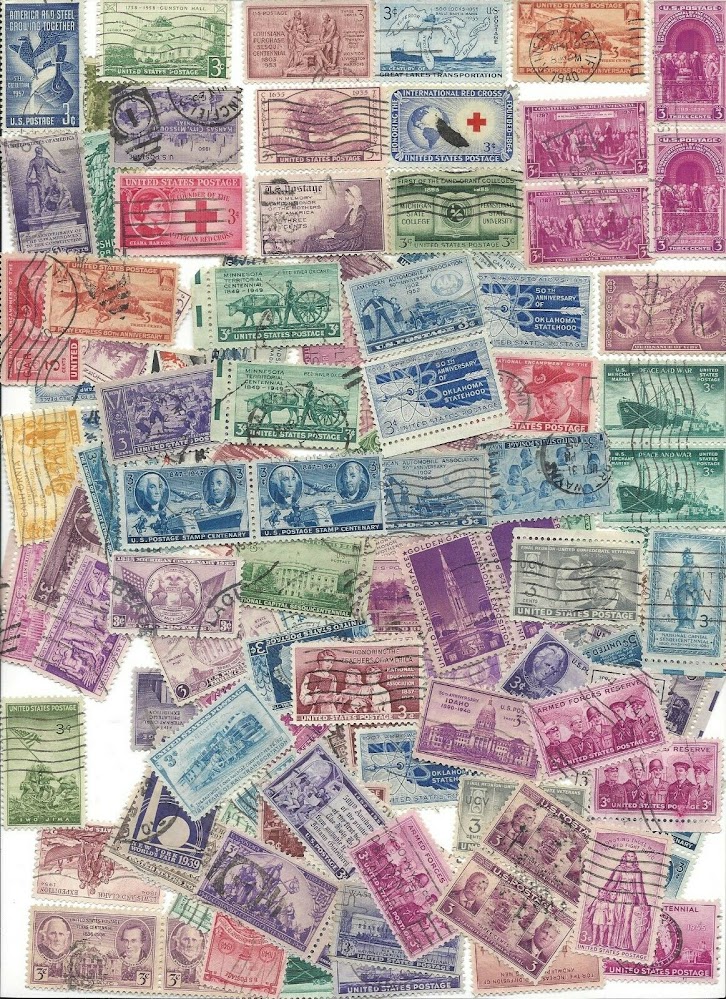 I used to use sealing wax! Had stamps with my initial and other little emblems! Wrote with a classic fountain ink pen ALL the time, preferably with blue ink!