Sometimes we hit the jackpot, strike gold, win the lottery, whatever ya wanna call it.  Today was one of those "Eureka!" kinda days.  In fact, it was on our first visit to a news outlet.  Today, we chose to go to Salt Lake first and, WHAM!  It's always so awesome when we come across pure gold.  This is not just one little article, folks, this is a JACKPOT of Fun Stuff. 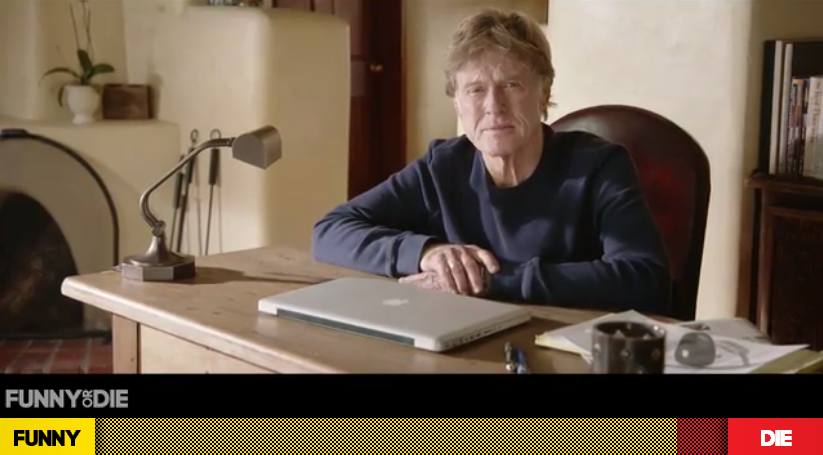 So, what's going here?  Believe it or not, this is ALL about the Colorado River.  The Colorado River is one of Robert Redford's Pet Causes.  You knew that, though, right?  Well, anyway, we're giving you only two links to begin to mine this Mother Lode of Fun Stuff.  The first link is The One that got us started.  The second link is the keys to the Ferrari.  Enjoy The Ride! 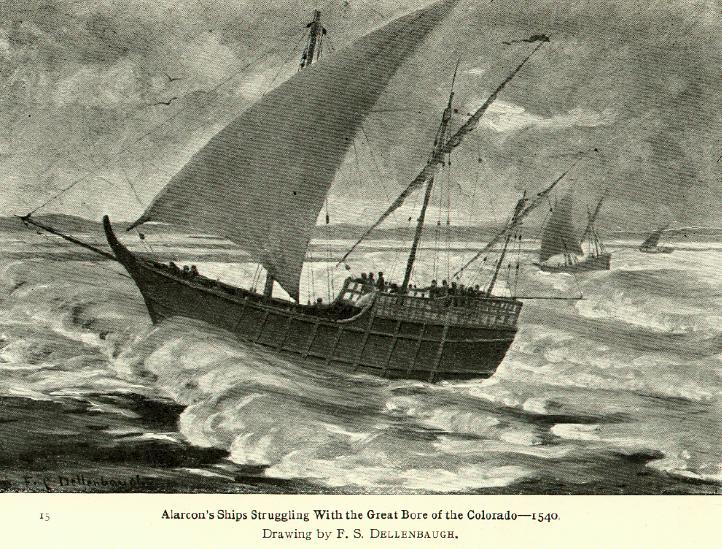 And, oh, by the way, we aren't done yet with the Colorado River today.  Nope,  this is a mighty rich article as well.  Thanks to Dear Facebook Friend Thomas Olsen for finding the article and passing it along to us yesterday!

And here's a much longer story about it from this morning's Phoenix newspaper: 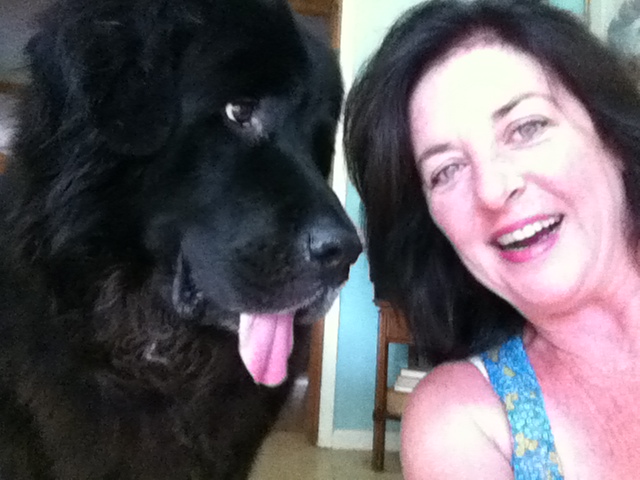 Selfie.  A few years ago, the word "selfie" probably didn't exist.  If it did exist, virtually nobody knew about it.  Today, the Selfie is part of WORLD Culture.  In fact, there is such a place as The Selfie Capitol Of The World!

Yes, Virginia, there really IS such a thing as a marshmallow gun. 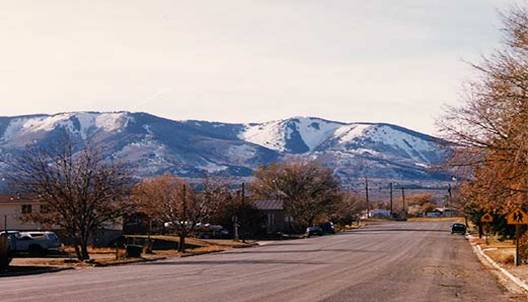 This is a view of a portion of The Abajo Mountains as seen from a city street in Monticello, Utah.  You can see the famous horse head on the mountain side.  So, why are we talking about Monticello this morning?

Ah, you see, we have many fond, dear memories of Monticello.  Someday we should write a bunch of stories about those memories. Here are some of them in a nutshell.

Back in the late 1990's, we became so smitten with Monticello, we actually almost bought a house there.  In fact, we have our signature on an agreement to buy a house there. We even put down "earnest money!"  Luckily, the deal fell through.  We had one of our favorite all-time Post Office Boxes in Monticello.  We even rented a storage unit there to hold ALL of our camping gear!!!  We would drive up most every other weekend, pick up our camping gear and then drive into the Abajo Mountains to camp.  It was Bliss.  The grocery there made the Best Cinnamon Rolls on Planet Earth.  Oh,we could go on and on about Monticello.  But that was Zen and this is Now.  Anyway, we came across this story and it brought back fond memories.  We're sure glad this project has such widespread support.  We hope its dreams really do come true. 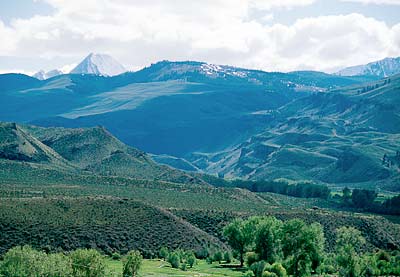 Oh, how we dearly love The East Fork of The Salmon River Country.  Here's a view of Castle Peak as seen from the East Fork.  It's one of our favorite views from that Country.  Well, there's an ongoing saga up in that neck of the woods about whether the President will create a national monument with the stroke of his pen.  It can definitely happen and a lot of people think it will happen.  The idea it not without it's controversial aspects and heated debate, of course.  Here's the the latest salvo in this saga that we have been able to find.
(Yes, this is a quasi-political article and you know we are swore to keep politics off this blog but...there's some news amid the political dialog here and so we feel it's worth including in this Morning Edition.) 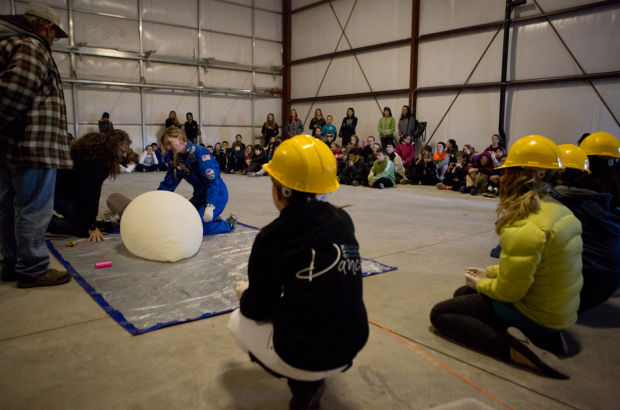 I love this kinda science stuff! 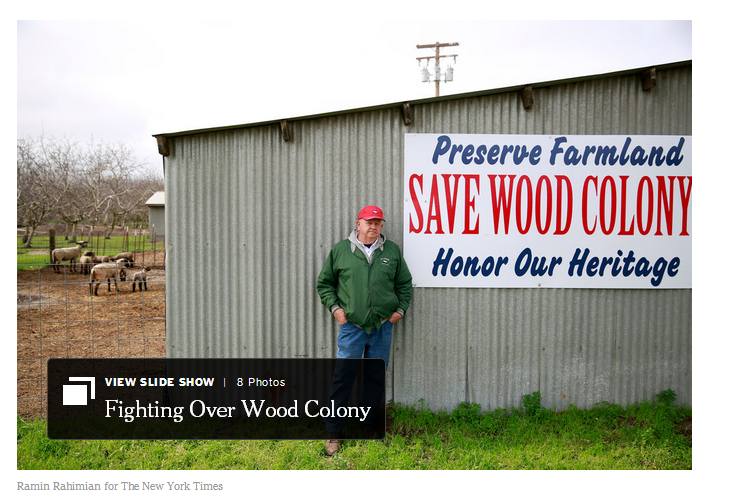 Some say growth and change are inevitable. Some say it ain't so. 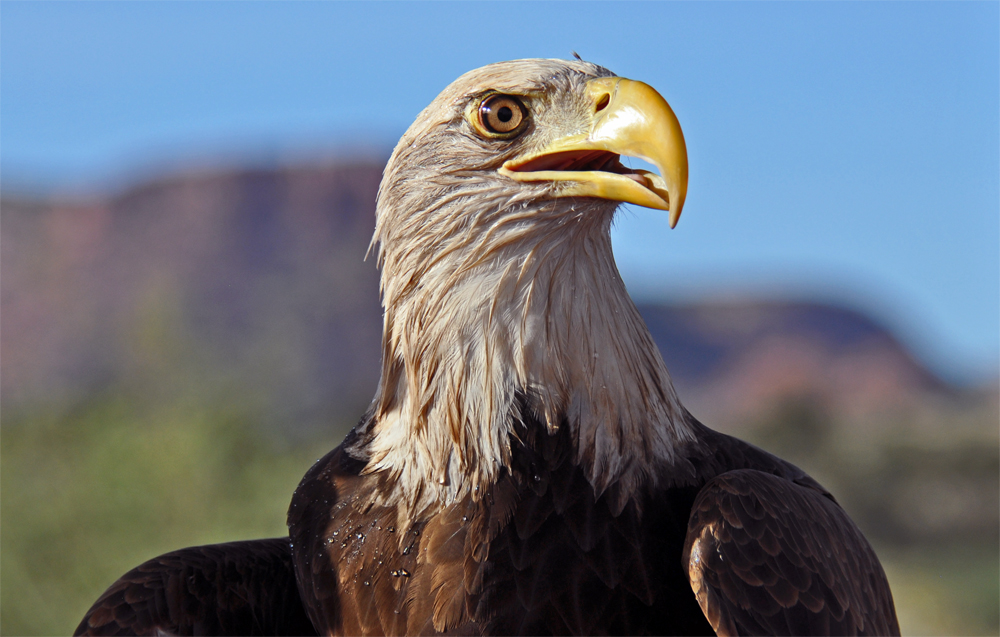 And , finally, a story about the eagles and Clarkdale's new river project.

http://verdenews.com/main.asp?SectionID=1&SubSectionID=1&ArticleID=59151
Posted by John Parsons at 8:31 AM