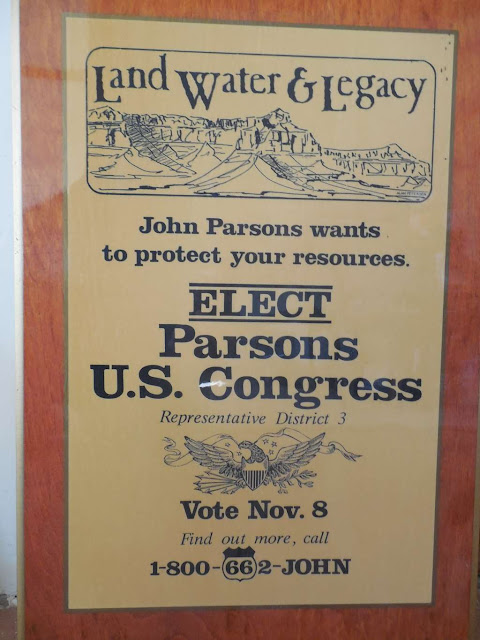 Twenty five years ago, plus or minus a couple of days or so, we had a life-changing experience due in part to a very heavy April snowstorm in Flagstaff.

The winter of  '87-'88 had been balmy, warm and practically devoid of snow. People (ourselves included) wore Teva's and shorts in the middle of winter.  In fact, we spent most of that winter in Teva sandals and therein lies the root of our life-changing experience.

Finally, along comes a kick anatomy April storm that dropped a giga-gob of deep, heavy, wet snow  all across Plateau Country.  Well, naturally, we couldn't wear Teva's in snow that deep and wet so we donned our heavy waterproof hiking boots to slog our way around the nearly snowbound mountain town.

The late '80's were major Party Times and somehow the new snow became the excuse for a party at Tim H's house.  There were probably six to 8 of us partying the night away there at Tim's.  The music was full blast and the beverages flowed like a flash flood.  Even though I don't dance, we were somehow swept up into a feverish group dance to the music of some long forgotten group.  I was in the kitchen dancing and feeling wonderful, as such partiers are wont to feel.

And that's when it snapped like a rubber band stretched to the breaking point.  The pain was incredibly instant and intensely acute.  I did not know it at the moment but I had completely snapped my right Achilles Tendon.  It turned out to be a total separation, not just a partial tear.

What happened was simple.  My feet and ankles had become accustomed to the feather weight Teva sandals.  The warm winter essentially made all those fibers, muscles and tendons in the lower extremities lazy.  Meanwhile, I put on extremely heavy hiking boots and spent the day walking around in ice cold snow.  The cold contracted the tendons and various associated parts.  As I kicked up my heels in Tim's kitchen, the heavy weight of those hiking boots acted like a big pendulum.  Dancing in those boots snapped that tendon in two as effectively as a surgeon's knife.

Of course, I compounded the problem by being totally foolish and refusing to seek medical care until it was too late.  I simply hobbled around in pain wishing the pain would go away.  By the time I couldn't stand the pain any longer and sought out medical care it was too late.  The Doctor told me the delay made it impossible to rejoin the tendon ends and that I would never again have full use of my right leg.

He said eventually the tendon ends would kind of fuse together but in the meantime the leg muscles would shrink and atrophy and become essentially useless.  He was as as spot on as a turban-wearing swami.  That's exactly what happened.

From 1982 through 1987, I had worked to become a full-time river guide in the Grand Canyon.  The upcoming 1988 season finally brought me to the point of success.  I was scheduled to work 13 motor trips with Canyoneers.  I already had one trip under my belt but the remaining 12 vaporized when the tendon snapped.  Eventually, I would up in a large leg cast and hobbled around on a cane for most of the summer of 1988, paying the price of foolishness.

There was virtually nothing that I could do.  My jogging days were over and done forever.  My hiking days wouldn't return until 2001.

With nothing else to do, that's when I decided to run in my second election.

My first election in 1986 had been to promote a specific cause relating to preserving streambed access for canoeists and paddlers.  After having run in that 1986 election, I knew the ropes and filed in 1988 to run for US Congress against the late Bob Stump.  I ran as an Independent candidate on the "Land, Water & Legacy" ticket.  Basically, I figured if I couldn't do anything else, at least I could be a politician!

I eventually learned how to walk again by stepping on to my right heel and not flexing the ankle joint.  By keeping the right leg straight and stiff, I would essentially pivot on the heel using the right leg as a kind of de facto crutch.  As the years passed, I would regain some flexibility in the right leg.  The muscles eventually regained some of their mass but there is still a noticeable difference between the two legs.

Running for US Congress changed my whole Life Ball Game and set in motion all sorts of events and circumstances that completely and totally reshaped my future in ways I could never have imagined that April night in Tim's house.  In hindsight it's one of those things that turned everything out for The Best...even though it seemed like The Worst when it happened and during the immediate aftermath of the event.

We are fond of saying "Everything happens for a purpose."   We fervently believe that the "purpose" is always a Positive Purpose.  We know that it is very difficult for ourselves and others to believe and have faith in that Positive Purpose when difficult and painful events and changes take place in our lives.  However, we've experienced so many such events in both our own life and the lives of others that we know beyond doubt that Good things can come from Bad things.

Twenty five years ago this week, we still really didn't know those lessons.  We certainly had yet a lot to learn!  In hindsight, we're eternally thankful to The Universe for snapping our Achilles tendon.  We are grateful for our Life as it is and know that we wouldn't have traveled the path to bring us here if not for that Life Changing Dance in April 1988.
Posted by John Parsons at 8:57 AM