Today was Dexter Allen Day.  It was an incredibly Special Day for a lot of people, but most of all for DEX, as he is known by all his admiring Fans.  Dex got a Big Time National Award from the Forest Service.  He was honored as one of the Nation's top Wild & Scenic River managers.Normally he would have been sent to Washington, D.C. to receive the award but, as you know, budgets are tight in Fed Land and so they kind of downsized his award presentation event.  That turned out to be a Good Thing.  It meant that Dexter's Dear Wife, Jodi, as well as Dexter's Mom and Dad and his Friends could attend the award presentation.

It was a Genuine Real Big Deal, as far as these things go.  The District Ranger, Heather Provencio, scheduled the presentation to coincide with a weekly Staff Meeting.  That meant that ALL of Dexter's Peers were in attendance.  It also meant that each and any of them that wanted to stand up and say something had the chance to do so in front of their peers.  As far as events like these go, it turned out really, really well. Dex even got officially promoted right up to another Federal Pay Grade.  Dex is doing an awesome and incredible job at manager of the Wild & Scenic Verde River.  On top of that, he's pretty much the point man for the Fossil Creek Wild & Scenic area as well and that's a huge challenge.  Dex takes it all in stride and is making a tremendous positive difference on behalf of both the Verde and Fossil.

All-in-all is was a very impressive event.  I didn't speak at the event as I would have been far too emotional.  I tried to speak at the Verde NRCD meeting Monday morning about Dexter's award but I choked up and could barely talk.  A local news reporter called me today to talk about Dexter's award and I danged near broke into tears on the phone about it. We are so proud of Dexter and we celebrate Jodi and Dexter and the whole Family!

There are nine photos below.  I don't have the emotion tonight to put captions of them.  Perhaps we will do that tomorrow.  Anyway, here they are. 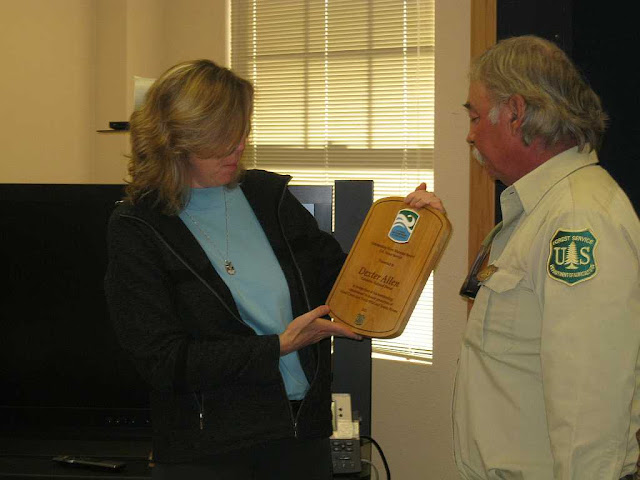 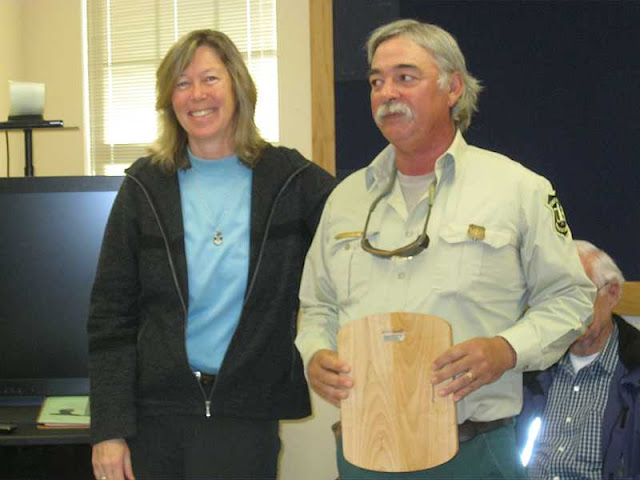 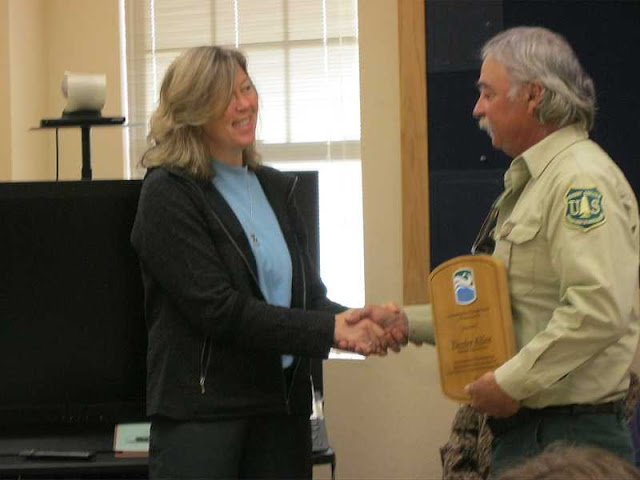 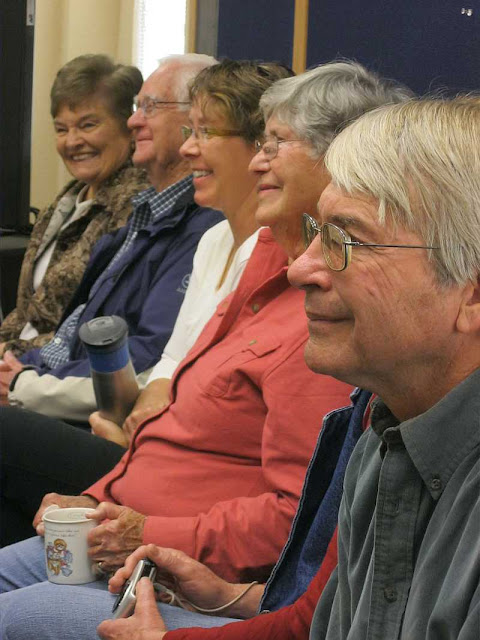 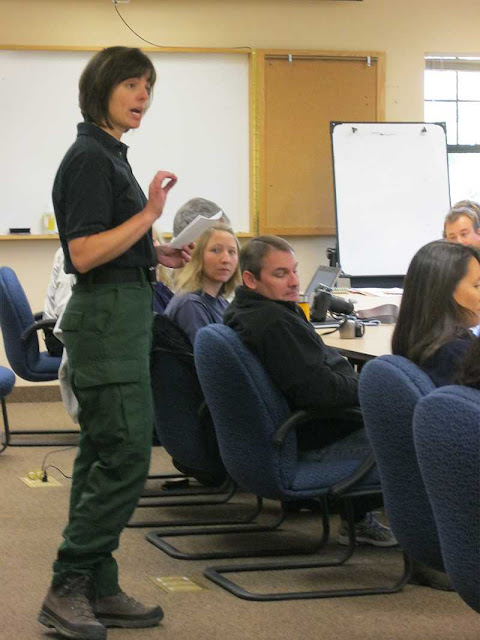 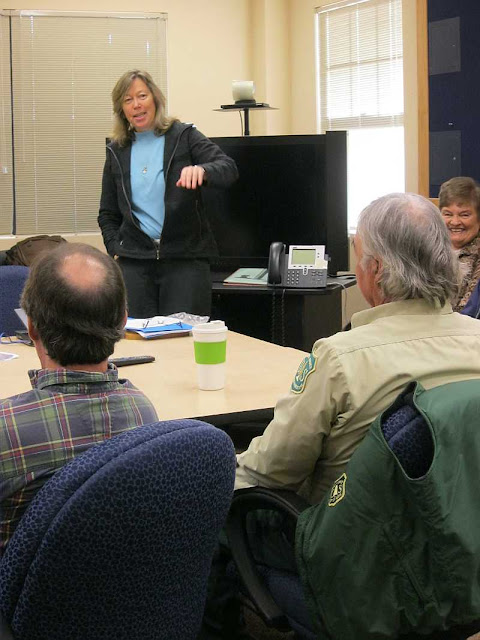 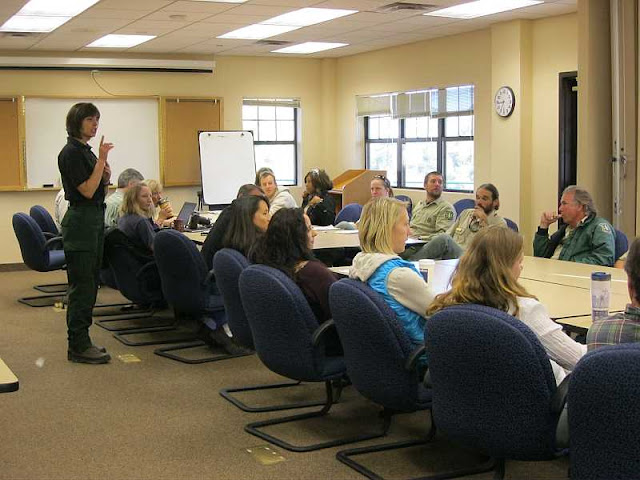 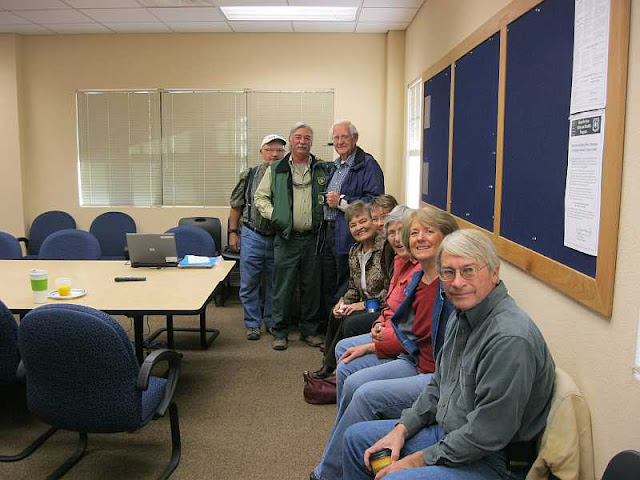 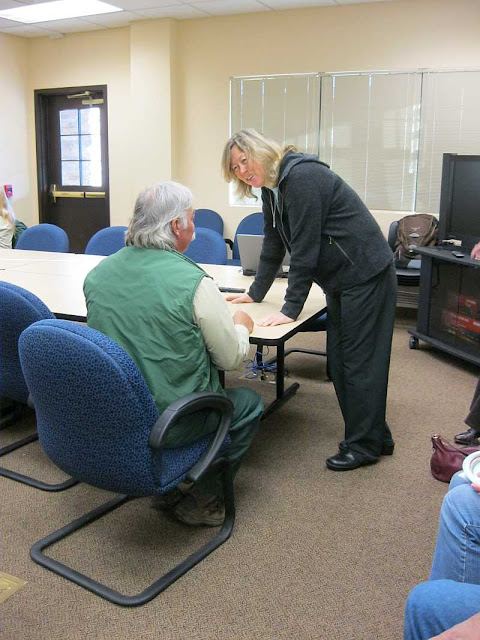 That's really awesome John. They need an award for the guy who ensured it stayed on everyone's radar screen. That would be you!

Glad Dexter got the recognition he so deserves. It seems too rare that this occurs, actually.

This spudboater knows all to well there are many unsung heros who are the movers and shakers on river protection.