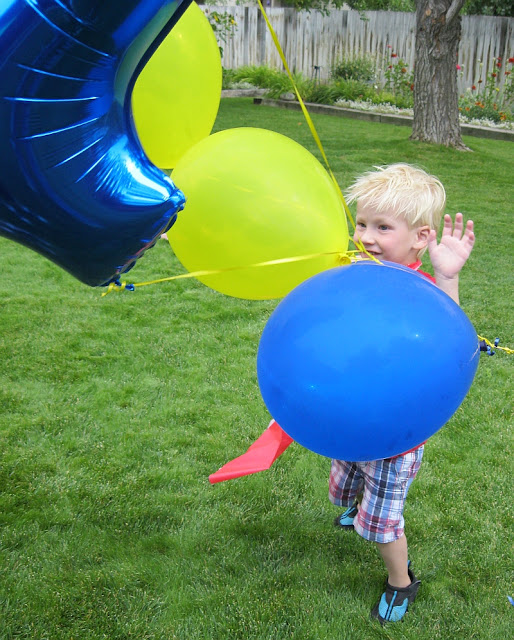 Yesterday was pretty much the same as Sunday: pack, pack and pack some more.  You'd think it wouldn't take two days to pack for a three day trip now wouldn't you?  The biggest factor was simply that we are going camping out of the Nissan instead of the big Chevy.  Heck, we could simply throw stuff in the back of the huge full size pickup and zoom off.  Not so with the much small short bed Nissan.  All or normal camping gear had to be downsized to account for the smaller space.  That meant practically everything had to be repacked from scratch.  Throwing together the tent and normal stuff is the easy part.  It's all the little nit-picky stuff that takes the time.  Anyway, we are all packed this morning and onyl need to mount the bicycles to the back of the truck and we're off.  This will be our fifth consecutive trip to Jenny Lake since 2007. The tradition is alive and well.

We went out to the airport early yesterday morning with Terry M. to take a quuick tour of the B-17 but they weren't giving tours.  Instead we walked around gandering at the outsides of the two planes.  I had hoped to get back out there yesterday afternoon, too, but it simply wasn't in the cards--we were packing clear up until 8:30 last night.  Yikes.

Yesterday was our young neighbor Oliver's birthday party at his Grandma's house in Ammon.  Parents Jana & Matt threw a great party, as usual, and there were lots of kids cavorting with Oliver in Grandma's great big back yard.  Oliver loved the balloons.

We've move a Twitter account back up to the top of the left column and sent a test message to it this morning.  Did you know Twitter was originally called a "micro-blogging" service?  Yep.  You can blog all you want in 140 characters or less, I guess.  Well, it will help keep track of ourselves.  Believe it or not, we've found these uses of Twitter very useful in tracking our own comings and goings during trips.  You can tell at a glance how long it was since Roger was here or how long it was since we arrived back from Arizona.

Gotta run--lots left to do. Have a great week and Many Cheers!  jp 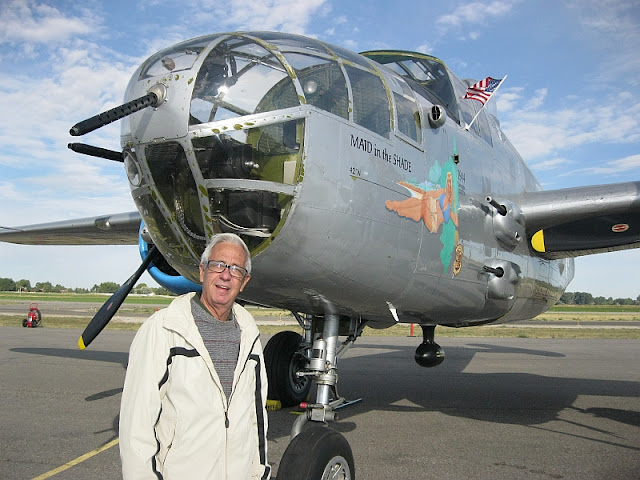