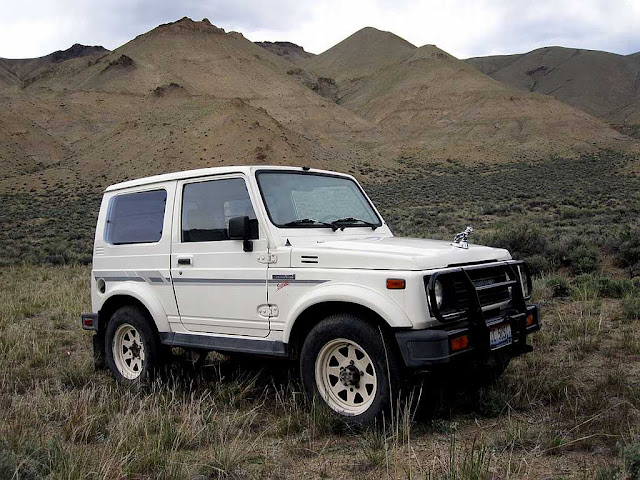 Thursday was a real blur and I didn't get home until 9:30 pm.  That's 9:30 pm as in DARK CITY!  Yikes.  Susun had a much more laid back day even though she spent four hours volunteering at the Habitat For Humanity Restore.  She loves that weekly duty as it helps stoke her "Sale Professional" persona.  Susun is one of the best sales people I've ever met.  She could EASILY sell ice to Eskimos.  In fact, they would come back begging for more and bigger ice blocks for their igloos.

The early morning proceeded pretty much like any morning.  Things starting picking up by mid-morning.  I went off to the Chukars baseball field and scope out tickets for a game in July when Roger comes to visit.  By and by, I wound up at The WINCO Spa at the wrong time.  Did you know that all of the welfare check recipients absolute SWARM the lowest cost retailer on the first of the month?  I sure didn't.  The place was absolutely packed with women buying overflowing grocery carts full of food and sometimes 2-3-4 carts at a time.  It was a giant swarm of single Mom's often with a six pack of kids in tow.  Quite the sight to see and I guarantee I won't ever be shopping in WINCO on the first of any month for the rest of my life!  That's one Spa treatment I can easily fore-go.

Well, whiel standing at the deli counter there in WINCO marveling at humanity's colorful traits, I rec'd a call from Matt Q.  We decided to meet during his lunch hour at the Pinecrest putting green.  I made a picnic lunch and we had a mini-tailgate party before putting on the practice green.  While there some guy came along and bought my old beater 9mm pistol for almost what I was asking for it.  It's always fun visiting with Matt and we will be getting together again there.  Terry M. and I are overdue to get back there for some chipping and putting, too.

Well, after Matt and I parted ways I spent some time pondering various firearms at Ski's gunshop and then it was back home to mow the lawn and get ready for a busy afternoon.  I left home before 5 pm and traveled out to the Southeast Idaho Practical Shooter's Range to check out the first summer evening session of the International Defensive Pistol Association.  Much to my delight, I think I found a group of guys with whom it would be very fun and enjoyable to shoot each week.  They are a bunch of old geezers just like me.  There's none of this track star sprinting around with $2000-$3000 pistols like that outfit I saw a few weeks ago.  Nope, these people take it SLOW and easy and enjoy each other's company.  The match fees are only $5, barely more than a round of kiddie golf.  I definitely will figure out some way to join this group next week.

I left a little before 7 pm to hustle clear across town to get to the local HAM radio club's monthly meeting.  It began right on time at 7:30 and I had to finally leave about 9:30 because I was about ready to fall asleep.  One of the cool presentations made last night was about our local Boy Scout Council's "On Target" program.  No, it's not a shooting program but it is really COOL.  Scouts assemble teams of people including HAM radio geezers.  Then they go climb or drive up onto the top of high mountain peak in Eastern Idaho, including such places as Mt. Borah which is a REALLY high mountain peak!!!!  (The state's highest.)  Then they contact another team on another peak and start attempting to flash each other.  NO!  Not that type of flashing.  They are using signal mirrors to flash Morse Code to each other.  They use the HAM geezers to talk to the distant team on the other peak to see if that team can actually see their signals.  The "On Target" name refers to a key component of a signal mirror known as the "target."  What a hoot!

During the meeting, I sat next to our neighbor, Gary W.  After the meeting, we walked out to his car parked next to our Samurai.  Gary is firmly stuck in the 1950's.  Everything he does, thinks, breathes and is all about the 1950's  He drives a 1954 Plymouth Belvedere.  His phone number ends in 1954.  It's all about the 50's.  Anyway, Gary had his Plymouth's flathead six cylinder completely and totally rebuilt at a cost of who knows who much.  (Photo at end of blog post.) What a great sight to see in the growing darkness of a non-descript Wednesday evening on the Snake River Plain.  Ah, the geeks one meets in pursuit of my arcane hobbies!

OK, speaking of vehicles, whazzup with that angelic white Samurai at the top of the post?  Well, that's the ride that St. Peter uses to take you for an introductory spin after you've cleared the other side of the Pearly Gates.  Ah, just kidding.  That's Natalie's Famous Samurai.  There's a huge long story attached to this Samurai and, who knows, it might one day wind up in our garage!

OK, now what about the weather and water report?  It's very cold outside this morning.  The wind is gusting up to 40 mph and the temps is 42.  It's supposed to spit some rain today...maybe.  Even if it's doesn't precipitate it's going to be a raw day.  What a contrast to yesterday's high of 76 degrees.  I haven't checked but I think yesterday might have been the warmest day of the calendar year so far.  If not, it was darned close.  The river is running 28,700 cfs.  They are letting 23,000 out of Palisades Reservoir.  Palisades is now back to 26% full after being briefly in single digits of capacity.  The fact they are letting so much out right shows their justifiable paranoid about the haunting prospect of a potential uncontrolled release.  They've drawn Jackson down to 43% of capacity and they continue to dump a lot of water out of that picture postcard lake.  Meanwhile a Godzilla snowpack sits perched like King Kong clinging to the Empire State building in a hollywood movie.  We thought yesterday number touted below was mind-boggling but today's number is 3,064% of normal.  Good Grief!  If that isn't enough, the Two Ocean Plateau SNOTEL shows yet another whopping gain in water content from yesterday.  There's over 55 inches of pure water sitting up there across hundreds upon hundreds of square miles of high terrain.  Holy Smokes, folks! We're in HDHO mode this morning.  (HDHO = Hunker Down-Hide Out)  At least we will have some time to work through our backlog of photos waiting to be posted here. 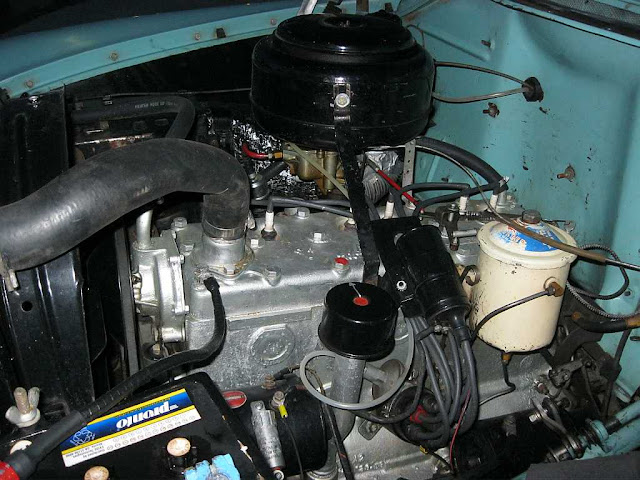 Thanks for the heads up that "Thursday was a real blur" as we down here in arising are just beginning Thursday. Idaho is in a time zone unto itself . . . Or maybe it is Parsons time.

Idaho is often a part of a neandertal ice age event, I am certain, based entirely on our state politics. But Maggie hit the nail on the head with regard to Parsons time. I would expect no less from the "Deal Dude". Speaking of which, you've certainly been doing alot of wheeling and dealing lately--9mm gun, a sweet little Avon Redshank, unloading the Idaho Samaurai. You've got to be rollin the proverbial Benjamins and can now spend some money on gas to take your sweet Susun camping and carousing around. Get er done!