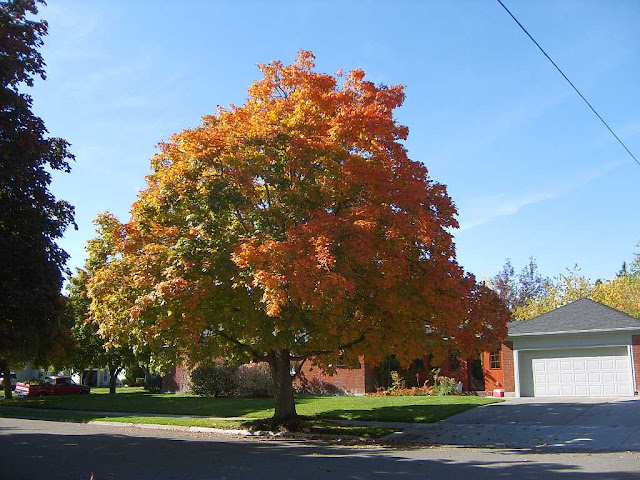 The light bulb went off yesterday.  I went to the city's major brickyard and bought a whooping TWO fire bricks--the 1.25 inch kind.  They cost two bucks each.  They are the Silver Bullets for the Patio Caddie.  They fit the grill surface perfectly and they modulate the interior temperature perfectly, too.  I have no idea why I didn't think of this easy "fix" sooner.  Talk about holding heat!   Even 10 minutes after pulling out a 9x9 pan of chicken thighs, the bricks still clocked 400+ degrees from our digital thermometer!  It's going to take me awhile to get the knack of baking with bricks in a gas grill but I'm excited and can hardly wait for each evening's new "lesson plan."  By the time we get to Arizona (Is that a Glenn Campbell song?), we should have the Patio Caddie wired for some very predictable baking successes.  YEEEE---HAAW!

The porch project didn't produce any tangible progress yesterday.  We stalled out.  We spent nearly 30 minutes at the steel company and simply became ever more confused.  Then we called in the city's Premier Roofer--the #1 Guy, and asked him to lead us to the Promised Land.  Jerry was gracious enough to oblige and gave us all the professional advice we could ever hope to have.  Luckily, we got him involved BEFORE we made a bunch of costly blunders.  The next few steps in this process are going to be VERY tricky.  We begin this morning by renting a 12-foot "a frame" ladder.  We have to remove a whole set of roofing screws and then carefully pry out the flashing below the roofing sheet metal.  Then begins the real fun--attaching a new fascia board and framing up the 2x4 roof rafters.  Then it's on to the decking, etc.  We can't get Jerry involved again until the next phase is complete.

Meanwhile, the clock ticks on our really good weather.  Here's how it shakes out:

.LONG TERM...SATURDAY THROUGH TUESDAY. A PACIFIC NW TROUGH MOVES
THROUGH SATURDAY WHICH WILL BREAK DOWN THE UPPER LEVEL RIDGE AND
BRING PRECIPITATION CHANCES MAINLY OVER THE CENTRAL MOUNTAINS.
THEN...MODELS ARE AGREEING ON MOIST...ZONAL FLOW SUNDAY INTO
MONDAY. THIS WILL BRING VERY GOOD PRECIPITATION CHANCES ACROSS THE
AREA. LOOK FOR SIGNIFICANT SNOW FALL ACROSS HIGHER TERRAIN...
PARTICULARLY UPSLOPE AREAS ACROSS THE CENTRAL MOUNTAINS AND THE
UPPER SNAKE HIGHLANDS. WYATT


As you can see by the "feature foto" above, the trees are beginning to do their thing here.  Although collectively they are far from their peak colors, some individual trees are magnificent.  The red maples are particularly awesome this time of year.  It won't be long now until the laggards join the autumn chorus and Leaf Season begins in earnest.

The tree above is across the street at Kenyon's house.  It's upwind from us so we can expect ALL of its leaves to be in our yard soon.  That particular tree is one reason we bought the Monster Leaf Sucker.  There are several such prolific leaf-producing trees upwind from us.  They sure are beautiful to behold at the peak of their color but they are a bear to deal with when autumn's splendor falls to the ground.

Somehow, Susun's flowers continue to flourish despite a few freezing mornings.  It won't be long and we will have to wave "bye bye" to them. 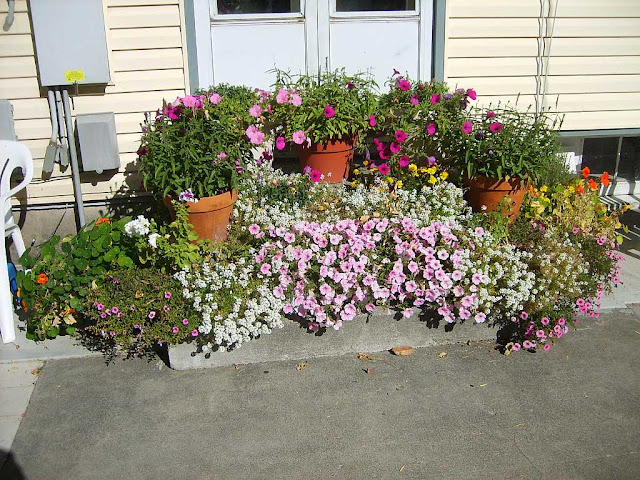 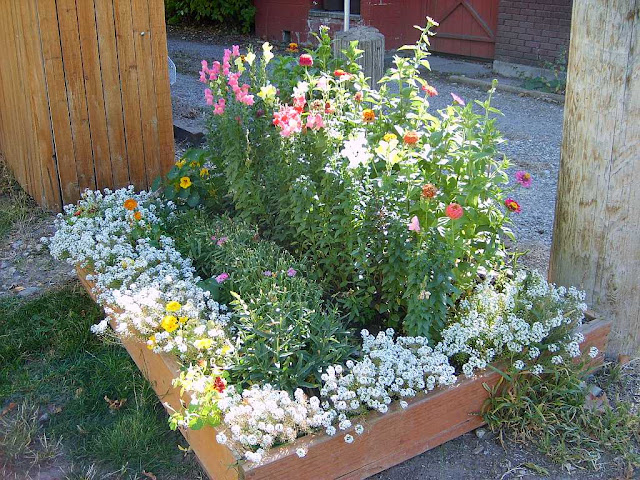 i love Mom's flower boxes!!! they make me smile

I so agree Stasea. I am hoping Susun can give me some pointers next spring for a new area we have for flowers and shrubs.