Not your mundane Monday 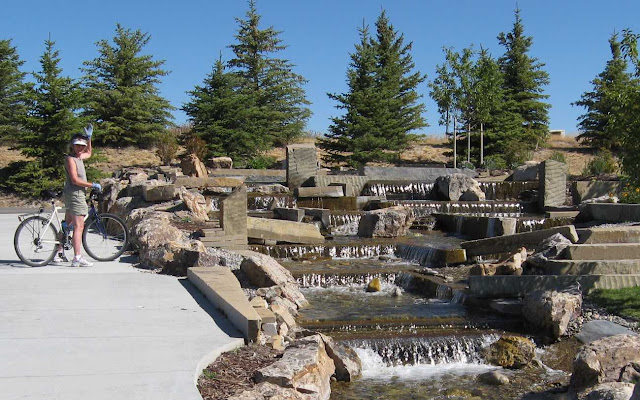 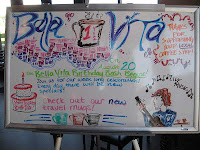 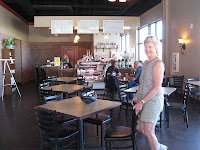 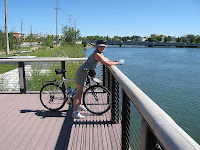 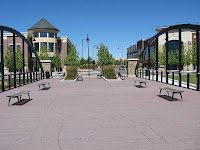 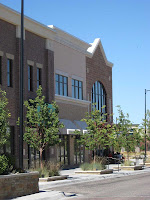 Today's gonna be a hustle-bustle, shake-your-bootie, pack-and-travel day.  We've set a target of a 9 am departure for Salmon City.  Chances are it will be later than that but at least we have a target.  It's at least 3.5 hours to drive up to Salmon  We want to get some work done there today.  So, if we leave at 9-10, we'll get there in the 12:30-1:30 range.  Hopefully, we can get checked in, settled and then back out on the streets with at least 2 hours of productive time remaining in the day.

So if....(we're thinking out loud again)...it looks like our departure will be delayed until 11 am, well then that means we won't be able to log any meaningful time on the streets today.  In that case, there's no point in leaving until, say, 1-2 pm so we can get up there, check in, get settled and organized and prepped for a full day tomorrow.  It's kind of a sorts of narrow window for departure today--it we don't make the window then we shift to a Plan B Day.  That's how some Mondays go, as you know.

We didn't bother doing much prep toward today's trip yesterday.  It was too much fun just goofing off.  We did actually mow two yards--ours and Jana & Matt's.  And, of course, we did the baking schtick.  No mo bakin' this week--at least until maybe late Thursday.  We'll only be back here for four full days before we head out to work on the Salmon River Guide Project.--that could be a full seven days away.  We're on the countdown to Susun's 9/11 San Diego trip now.

OK, about the photos:  We were out 1:45 yesterday morning---it was every bit as good a Sunday Bike Ride as we hoped it would be.  We cruised over to the Hilda Garden and checked out the aftermath of the Duck Race--the Greenbelt was nearly spotless.  The city's crews do an amazing job cleaning up after the messy public.  Then we went downstream to see The Eagles.  (That's a mandatory tradition.)  Then we cruised over to Central Valley and checked out their manmade waterfall.  After that we rode down and around their manmade lake and finally came back to Bella Vita.  We didn't have any cash but that didn't deter Miss Susun.  She charmed them out of some iced tea with the promise she'd return and pay for it.  (She did.)
After a final gander off the end of Snake River Landing's cute little mini-pier, we cycled home.  Bella Vita will
be a year old next weekend.  It's a great little amenity to have on our favorite urban bike ride.  The street scenes are Snake River Landing and the cafe.

PS--You might be wondering whether we will EVER post any photos of Jana and Matt's wedding. Well, you may not believe this but we took a combined 583 pictures that day!  Susun has weeded them down to 430 but that's still a ridiculous boatload of photos.  Hopefully, someday we will present the Top 25 photos.

Cheers, jp
Posted by John Parsons at 6:31 AM