Dear Friend & LBR Maggie (and Steve, et al) had a Garage Sale last weekend. I've been hearing notes from Maggie that it was a real experience in more ways than one. I encouraged Maggie to write a story about it and, much to my surprise, she did. She put a title to it, to wit: "The Garage Sale, A Novella." I am printing her story unedited and unformatted  in its entirety. It's a Total Classic in every sense of the word "classic." It's just totally classic, what can I say? If Maggie wants it to disappear, of course, it will at her beck and call. If not, it's here for posterity.  Thanks, Maggie, this is totally awesome. Ya dun good! 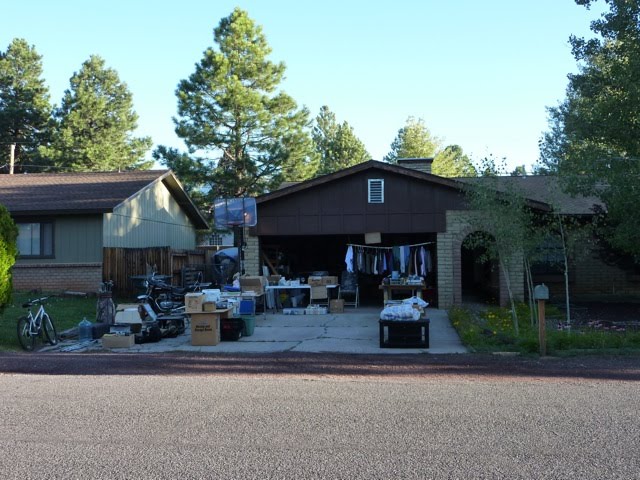 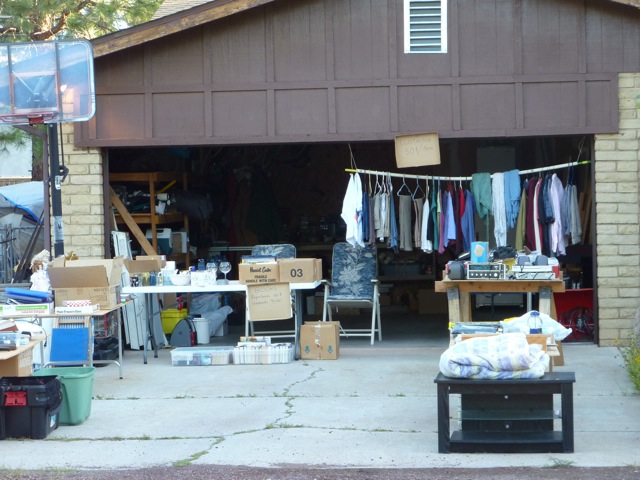 Awww-nicely written Mom! Makes me as happy to read as it did when you told me on Saturday. I am glad the doll found a perfect home!